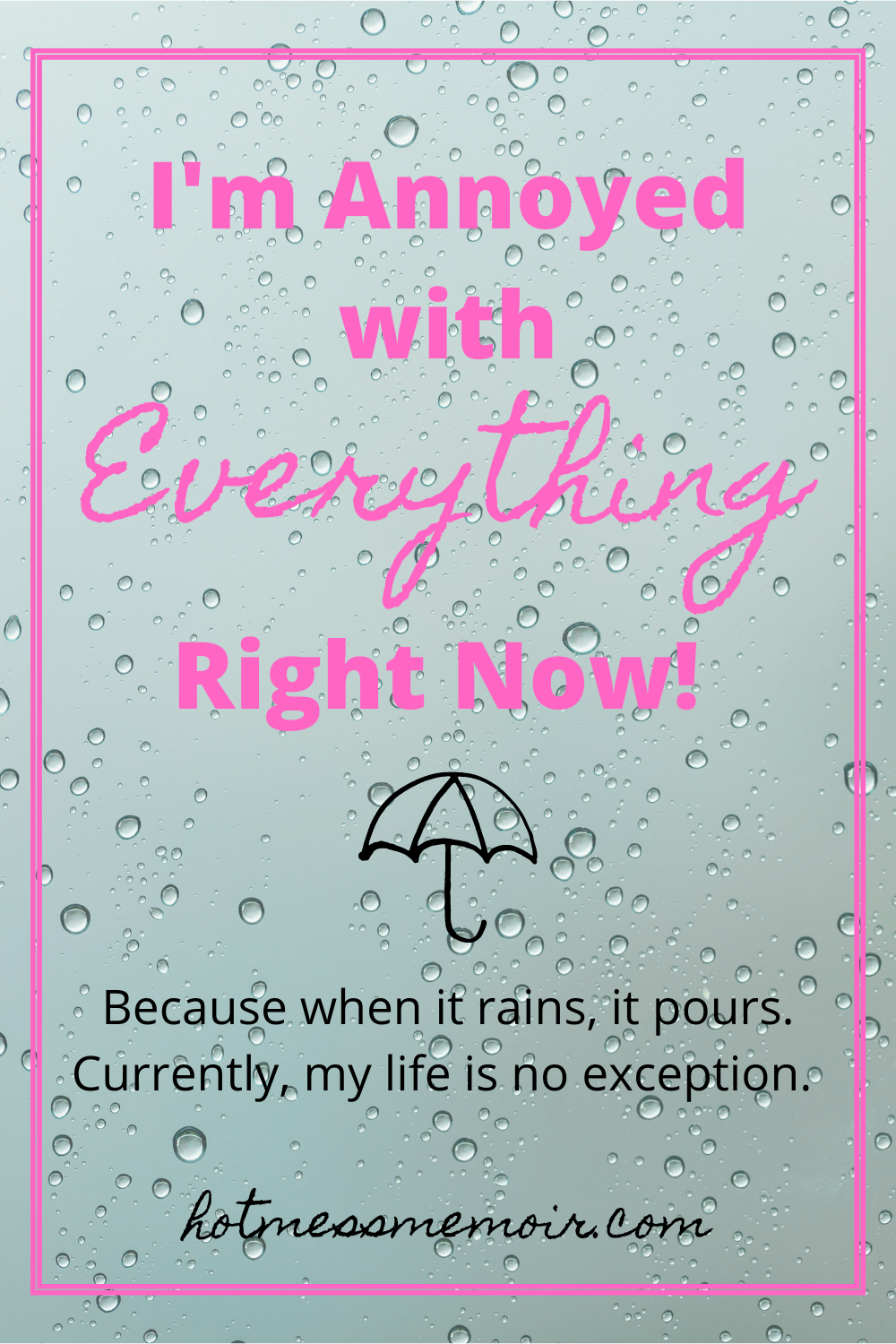 I’m beyond annoyed right now and at my wit’s end. I’m sick of being an adult. Everything that could break has broken. My family has needed every single appointment in the book. Buying a home would have been easier than the preparation I had to undertake before going on our cruise 2 weeks ago. Grab your wine because I have mine and this is going to be an absolute whine fest of epic proportion. Dare I suggest some cheese to go with the whining as well? Let’s get started.

My Car Decides to Have Everything Go Wrong

In June I got my car back after being in the shop for 3 months. The day I was to pick it up, the dealership informed me that the car also needed a new battery in order to actually make it home. One week later, my car needed breaks and a new tire. Little did I know that just a few weeks later, right before making the 8-hour drive to New Jersey to our cruise ship in the hottest month of the year, the air conditioning would also go out. FML.

My new job is that of a contractor for one year with the option to hire. This meant I needed to find health insurance. I started this process on July 2nd. Ten minutes ago, I just got off the phone with the insurance lady. For the 4th time, the underwriter has been unable to obtain a signed copy of my authorization to release the 103 pages of medical records. It’s August 22nd. I feel sorry for the medical records attendant that I will be speaking with tomorrow because all hells ’bout to break loose.

Additionally, when I left my old job, they conveniently forgot to pay me a week’s worth of pay. The icing on the cake is they also screwed up and shut off the medical card that is used for co-pays and prescriptions costing me $44 for my son’s physical and having to get reimbursed for my son’s medication which cost $160. 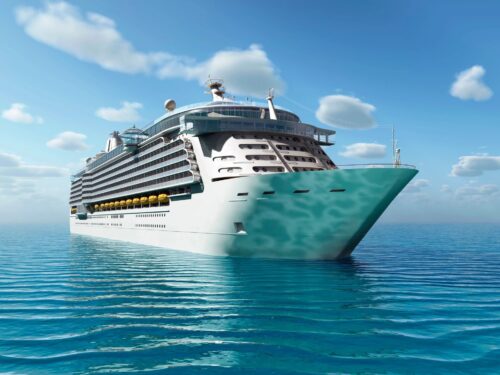 Preparation for our August Cruise

This one about killed me. I had to do the following, just to be able to get on a damn boat to visit the overpriced island of Bermuda. There really is a Bermuda triangle but it doesn’t make you disappear, just all your flippin’ money. Lunch at a pub there was over $130!!! WTF? Here’s what I had to do:

I mean honest to God, it was ridiculous. I just want to sit on a boat in the middle of the ocean and have people serve me for once. For once, I didn’t have to be the cruise director of the trip. Little did I know I’d end up being the travel consultant prior.

The Dishwasher and Toilet Breaking

This is what made me snap. Five days before we left for our cruise, our dishwasher broke down. I filed a claim with our warranty and figured everything would work 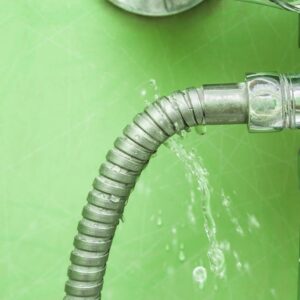 out because for half the time we would have to wait for a repair person, we would be in the middle of the Atlantic. I didn’t mind I would have to wash dishes for 4 days. It almost seemed nostalgic, even romantic to do a chore of a bygone era.

When we returned from vacation, I realized I had had no communication with the warranty company so I called them.

They had no history of my claim. Still coming off the highs of vacation, I was annoyed but kept calm. I submitted the claim and was told I would receive an email in 1-2 business days. After day 2, I called again.

I wasn’t mean on this 3rd call but I wasn’t sweet either. I explained what had happened and that this claim better be filed or there will be issues. Again I was told it would be 1-2 business days. On the second day, I received the following email:

This is when I lost my shit. We live in a suburb of the 15th largest city in the United States and you’re telling me you can’t find one person that can fix my dishwasher? I called a few places and if they actually did pick up, I was quoted October. Because this was clearly unacceptable, I called the place and on my 4th call, I was told 1-2 business days and someone from their “escalation department” would call me. That was Thursday, today is Monday.

This will be a post all it’s own in the coming days. Just know my hands were submerged in shit, attempting to plunge a snake into the toilet bowl. It’s now been 6 days and the toilet still doesn’t work. I won’t go on because I’m getting stressed just thinking about it.

Now it’s your turn. When did it rain so much that it poured for you? I need to know I’m not the only one dealing with shitty-ass luck right now.