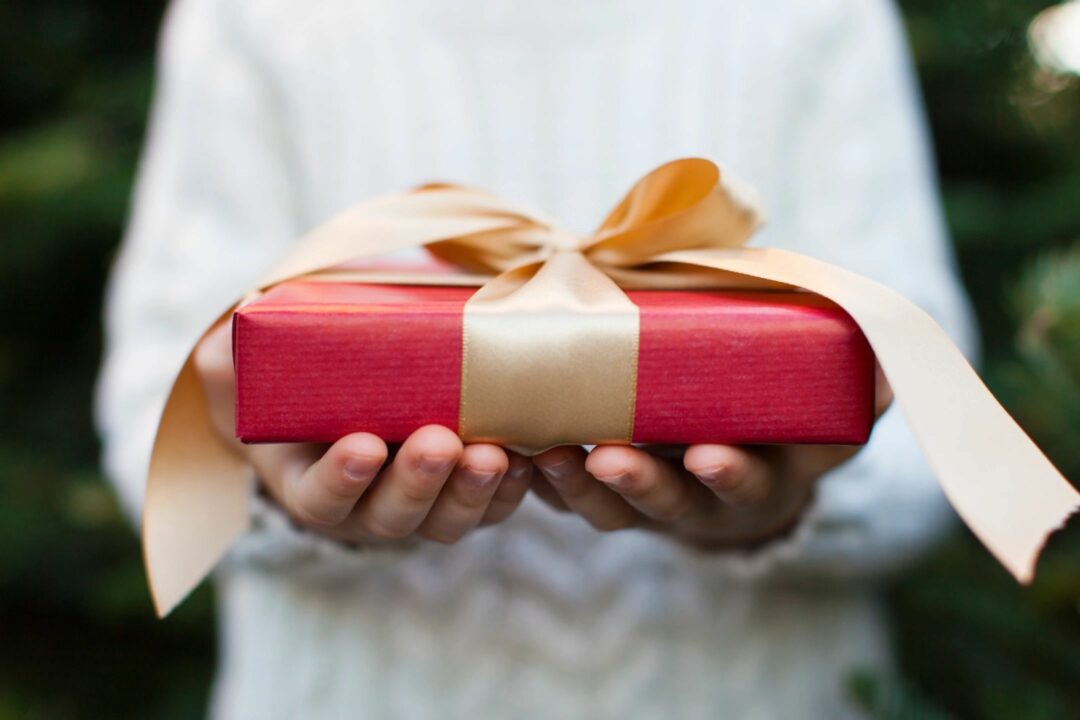 -yearWow…Christmas. It was a very good Christmas, really, everything went perfectly. Just…one….thing….I haven’t told everyone about my blog. I don’t know how a lot of people will take it since I don’t hold back when writing. I’ve told only a few however there are still close family members that don’t know. We’ll get to that in a sec.

Our goal was to go down and open gifts at 8 a.m. At 6:30 a.m., I walk out of my room to find my sons foaming from the mouth to go downstairs and open gifts. I was up anyway since my sister’s dog had decided our bed was the most comfortable option. He had snuggled with me for the past 20 minutes and I’m not gonna lie, it was like having a gigantic teddy bear.

Downstairs, we did what every parent does Christmas morning that is soul sucking to all children under the age of 18:

“We need to make coffee before opening gifts.”

“Let’s get the fireplace going.”

“Someone turn on Christmas music!”

“Ugh, we forget a trash bag. Who’s gonna be the trash person?”

As a child, your only goal is to get to those presents and unwrap them. Children don’t require caffeine, ambiance or trash removal, just give’em the presents!

Eventually after opening half of Toys R Us and Dick’s Sporting Goods, the children decided the parents needed a gift. I was given a small box from my sister. I opened it and it was the bracelet flask I wanted.

‘Did I tell her I wanted this? I must have,’ I thought. I quickly dismissed my thoughts because I had a 9-year-old standing in front of me, twitching like a crack addict to open another gift.

After many more gifts were opened it was my turn again. Again, I opened a little box and about fell off the floor I was sitting on. It was the Ancestory.com DNA kit I wanted. How did she know? I was so excited!

After opening gifts, we opened the gifts in our stockings. I pulled out fun stuff like hair spray and chocolate. Then I pulled out this little number: 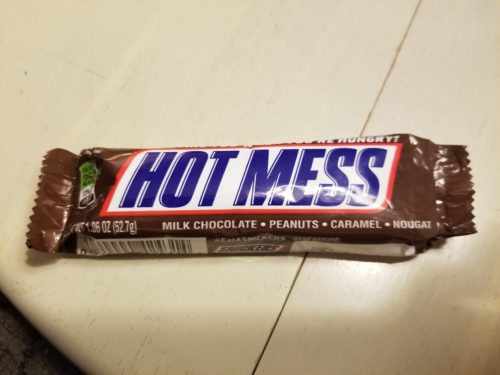 “Oh my God, I ate my last one and I totally wanted another one. Where did you find…..oh my God,” I said, stopping mid-sentence as the realization sunk in.

“Several months and had we been having this conversation a few months ago, it would have ended like your birthday.”

See, I’ve never told my sister about blogging for the past few years as I was afraid how she would take it. In fact, that has pretty much been the reason I’ve told next to nobody. Another reason? If I can build a following of complete strangers from around the world (who many have become friends to me), then I know I’ve earned it.

I must say, the Hot Mess candy bar was EXTREMELY clever. But what is more clever that I was too stupid to catch on to? She was giving me everything I had put in this post: What I Want for Christmas. And my dumb ass still didn’t catch on! Well played lil’ sis….well played.

Anyway, I have to say it’s a HUGE relief that I know she knows. I love her very much and the fact that she didn’t disown me based on some of the stuff I’ve written means the world to me. Additionally, she has a wicked sense of humor and finds many of the same things funny that I find funny. That being said, I would like to formally invite Lil’ Hot Mess to write a blog post for Hot Mess Memoir.