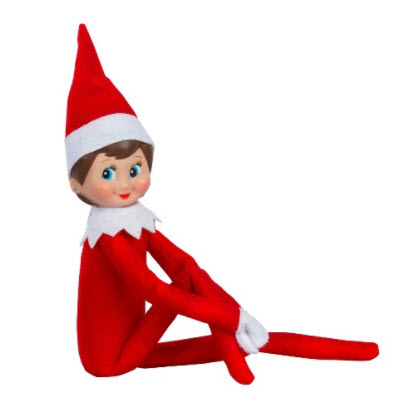 And so it begins, I have to move that f’ing elf on the shelf every God damn day for the next month. And not just move it to the mantle, then to the tree, then onto the island. Nope, I have to create “scenes” with his felt ass because of over achieving mothers who obviously have nothing better to do. Suddenly, talk on the playground shifts from Pokemon cards to what did your Elf do last night. And yes, I said “do” as opposed to “move” because to keep up with these mothers you have to go all out.

And I have gone all out before. Not because I’m trying to one up these women. I do post the Elf scene on Facebook so certain relatives won’t make me feel bad for only moving the elf every few nights. I only go all out for my son and that is the only reason. Selfishly, I thought about planting the seeds that the Elf is moved by parents but I can’t do it to him, no matter how much I loathe that shit head. Here are some of the “scenes” I did last year. Try not to barf in your mouth. 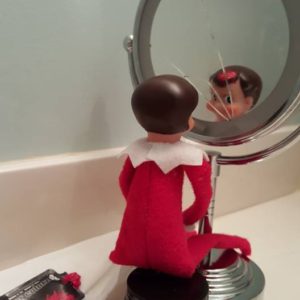 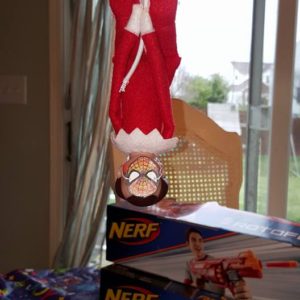 I really wanted to do this last year and ran out of time so this year I am going to try to create “scenes” for the Elf but only for adult viewing. I’ll post these as many times as I can in addition to my regular posts. It’s how I cope here peoples so let me have this. This is just one small way I can stick it to the entire Elf on the Shelf community who go WAY over the top.

Tonight, I present to you……

Wino Elf is 78% dead inside. He’s bitter that he’s a grown-ass man and has to wear a white-collar and a red leotard. His baby face and perfectly coiffed hair makes everyone treat him like he is eternally 9. At the end of the day, Wino Elf just scoots his 2 ounce body under the spout, reaches up and releases the cheap Cabernet. 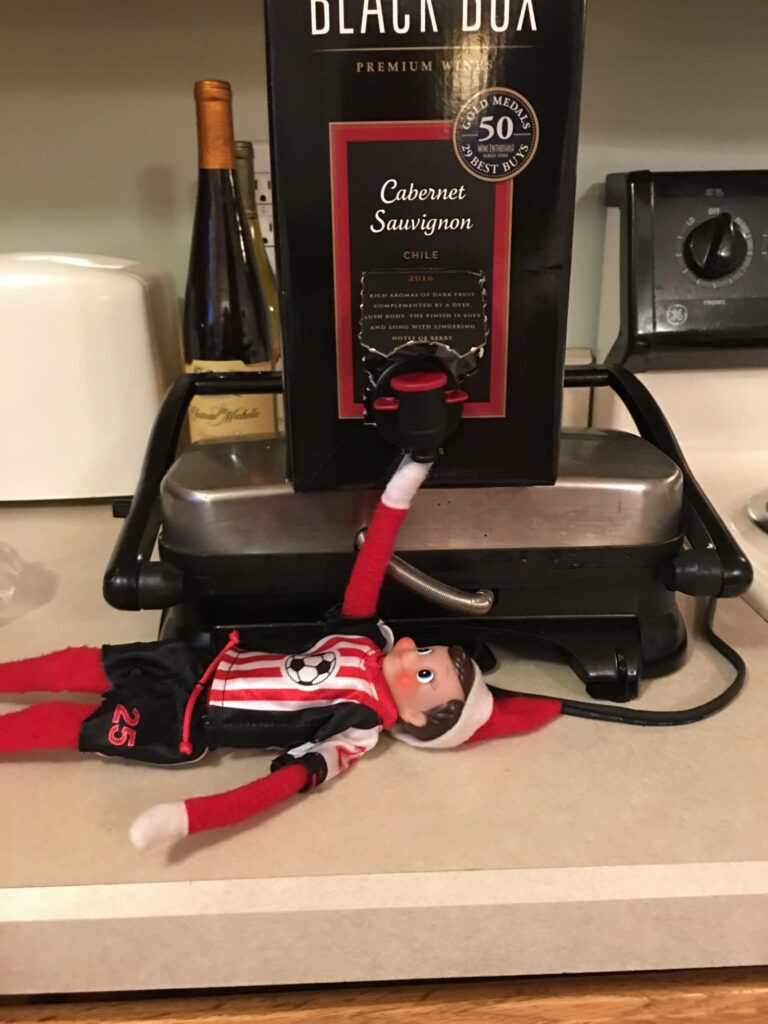