Soccer Parents And the Casino 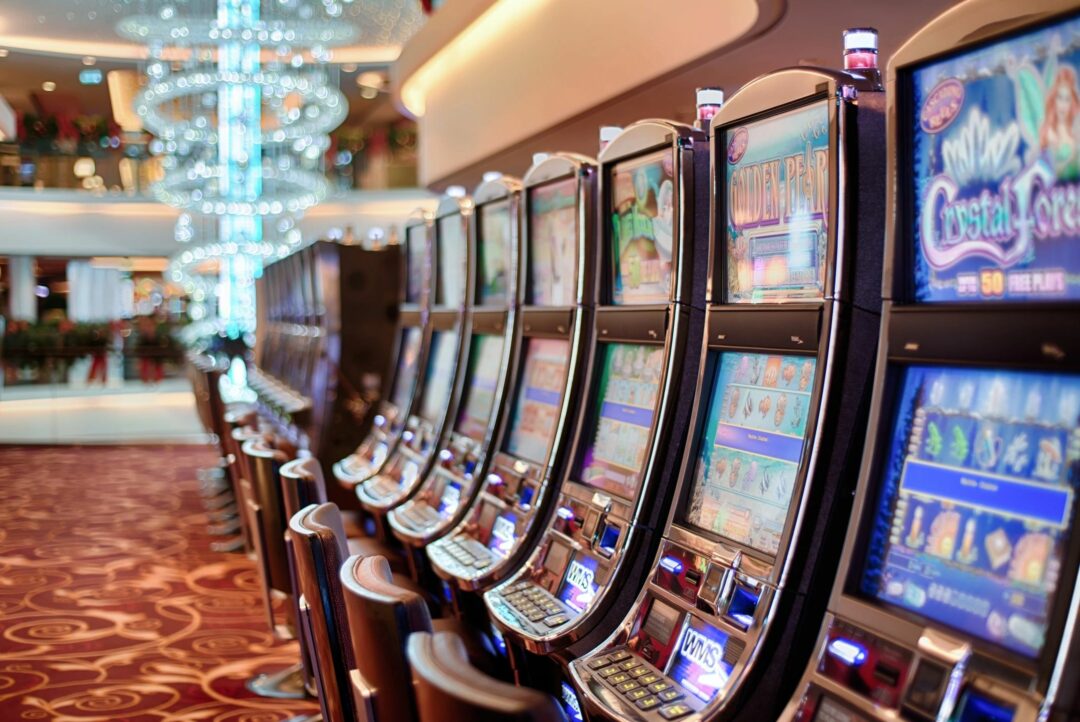 Greetings from Cincinnati! We are here for 2 days for a soccer tournament and though I was concerned there would be little to no shenanigans, I was pleasantly pleased with last night’s events.

“Are we going to the casino or what?” One dad demanded over pizza in the sitting area of the hotel lobby.

We had jokingly said we might want to go to the casino but I don’t think we took it seriously until that point. I was at a table with about 6 parents while my husband sat at a high-rise table with 4 other dads.

“But who’s going from over there?” A parent asked, nodding in the direction of my husband.

“I’ll ask.” I said as I got up and walked over. Slamming my hands down dramatically on the table as if I was a 5-star general heading to war.

They all looked at each other, waiting for someone to speak up first.

“I’m out.” One dad immediately announced.

Suddenly the other 4 dads turned into teenage girls……

“Well are you going?”

In all, we had 9 people going and 1 dad volunteering to drive us there with the understanding we would Uber back. 1 mother volunteered her oversized Infinity SUV and here is how we made it work:

1 dad sat in the hatchback, praying it wouldn’t open while barreling down the highway at 70 mph.

“Tuck and roll!” I yelled back in case it opened. I thought this was rather practical advice.

3 dads sat in the 3rd row of seats. The 2 middle seats were occupied by me and 3 other moms, one choosing to crouch on the floor while another mom spooned me. Finally, the last dad sat comfortably in the front seat along with our volunteer driver.

“Let’s all only get out of one door so we look like a clown car.” I chuckled as we pulled up to Jack’s Casino.

Because it was one of the couple’s 17th wedding anniversary, we decided fire-ball shots were in order. We were pleased to find our bartender, Jersey Shore (that’s probably not his name but that’s what I’m calling him) was a very talented bartender…..

Once the DJ began we began to dance like no one’s watching. But I wasn’t the only one. Best part of the night was this adorable couple getting down.

And they got down. Pay no attention to P’s coach randomly walking by but it does add to the hilariousiness of the video!

I am not a gambler. I once won $20 at the Vegas airport and concluded it was time to walk away. How anyone places a $50 bet and looses it within seconds is beyond me. I lost a combined total of $60 last night and 95% of that was on slot machines that were a quarter or less. But I had forgotten something, it says it’s a quarter slot but it’s a 3 bet minimum so really it’s a 75 cent slot. This frustrated me to no end, especially when I lose, lose, lose and one of the mom’s husband comes up, sits down next to us, yanks the handle and makes $20 dollars into $80. WTF? Frustrated, I began to slam down the 3 bet max then pull the handle….lose. 3 bet max, pull handle….lose. This continued for the next 3 minutes till I lost twenty dollars. I needed a drink and conveniently I ordered it from my slot machine. When the waitress arrived  minutes later with my Cabernet at my penny slot I asked her in a complete dead pan voice,

“This one is comped considering my high roller status, correct?”

Before she could convey her utter confusion, I chuckled, told her I was kidding and handed her $7 dollars.

2.5 hours later we were in a very annoyed Uber driver’s car, heading back to the hotel. One dad kept slurring “Chardonnay Cabernet” the entire way while one mom sang along to the radio. I really can’t remember anything more than that, just know soccer parents of today are not like the soccer parents of yesterday. Amen to that!