How I Dance and What Is Reality 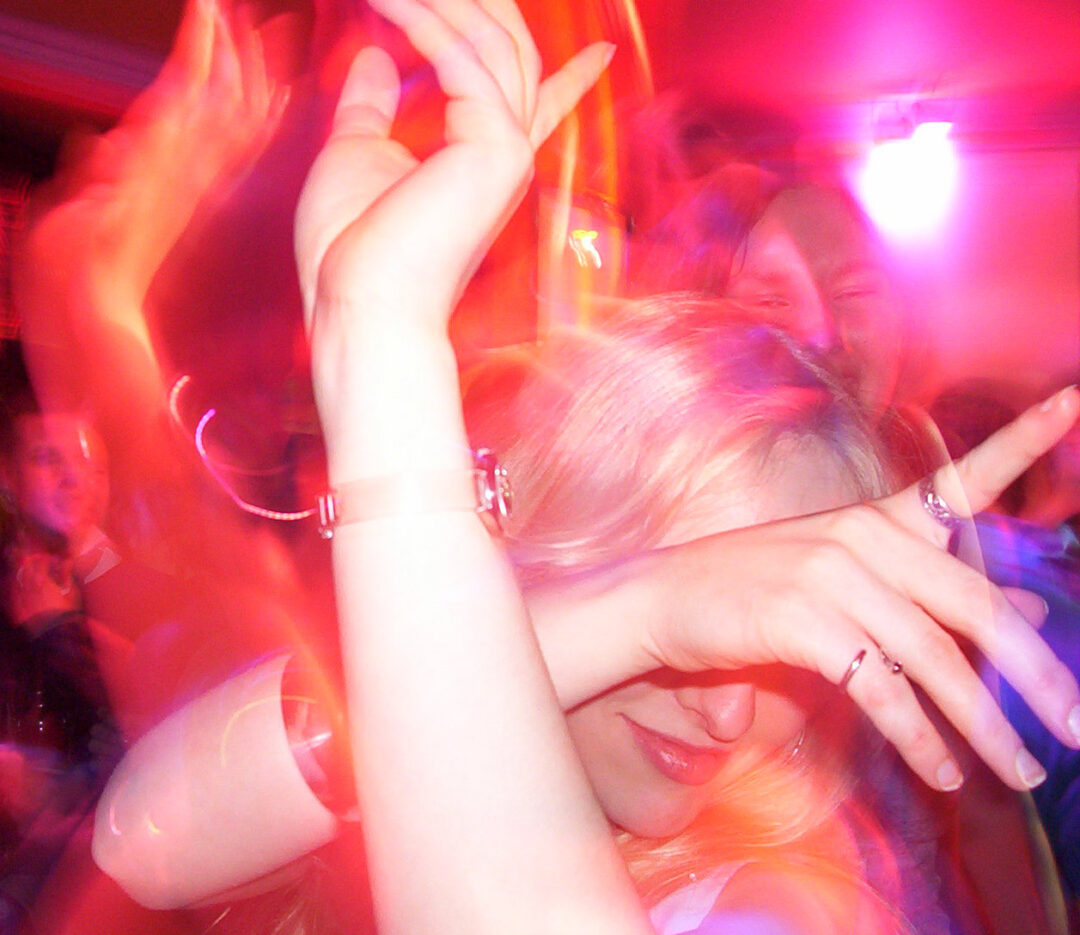 Have you ever wondered if you’re a really good dancer? I know, me too.

I have a theory that we dance based on the decade we were a teenager in. So for instance, I was a teenager in the 90’s so I aspired to dance like Janet Jackson in her IF video. And oh my God when Color Me Badd came on or Prince….just clear the floor.

I now dance “safe”. I tap my feet back and forth while snapping my fingers as if I were Dolly Parton singing Islands In The Stream. I added the link for the pups who have never heard the song. After 6 glasses of wine though, I take “dance like no one is watching” to a whole new level. Before I vomit on the dance floor, I am convinced that I am the sexiest dancer there. I don’t even want to know what that looks like. I once danced for my husband and the couple I forgot that came along with us to a bar. The song was Beverly Hills and I danced like there was a pole and I would have used that pole had one been there. My children will be so proud of me when they read my blog someday.

My sister is an ass hole about my dancing. I know my dancing isn’t great and I fully accept this but she has an inside joke with her boyfriend about my smooth dance moves. She will literally breakout into “my dance”, imitating me, stepping her feet back and forth, snapping her fingers. I don’t think I dance completely that way but again it comes down to our imagination and reality.

Now I have no reservations of getting out on the dance floor when songs such as the Macarena or the Electric Slide come on. I once went through the entire Macarena with another mom (who probably thinks she is an awesome dancer) in front of my 11 year old’s class. He just stood there in his grim reaper costume completely disgusted with me, willing my body to stop moving. When I start dancing the Macarena or the Electric Slide, for the first 3 minutes I’m usually running in to the people in front of me, behind me and on both sides. Eventually I get the hang of it, contingent upon the song playing before those six glasses of wine.

Several years ago, the video game Just Dance came out and I was in love. I could dance like Brittany or have sweet moves to Pitbull. The sky was the limit and I was prepared to test mine. I had visions of mastering ALL the dances. I was going to go to dance offs  because it was 1955 and that’s what a 30 something, mother of 2 does in her spare time, we go to dance offs. Though I despise movies where the characters break out into perfectly choreographed routines, I was prepared to go to the nearest club and if the situation presented itself, I was going to break out in my perfectly choreographed routine. I never made it through Flo’rida’s Good Feeling.

So come clean here folks, I did. How awesome is your dancing in your head and how close does it resemble a seizure happening?