Blogging Getting to Know You Pop Culture Summer Work

Craft Brew At The Zoo 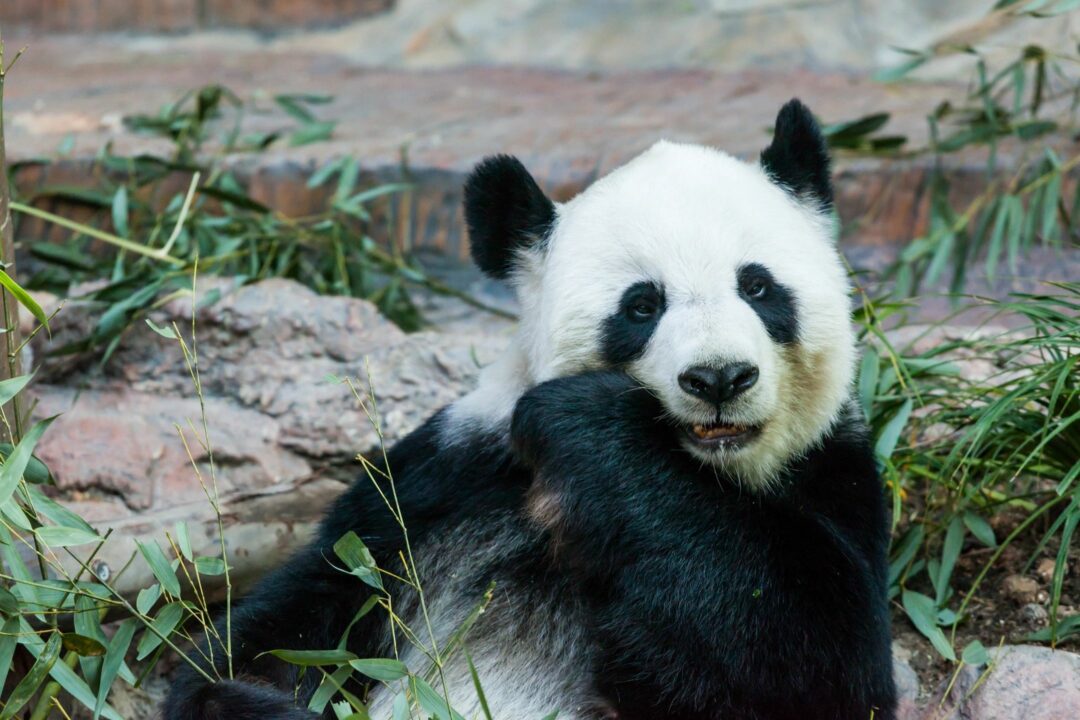 I really don’t have a lot to tell you guys other than I am super excited about tomorrow after work. Tomorrow after work, we are getting complimentary VIP wrist bands to something called Craft Brew At The Zoo.  This may come as a shock after all…..

Hot Mess, who the fuck are the Spin Doctors?

Oh sorry, that’s right….I have several people reading this that were born in the late 80’s/early 90’s. Ok, they had 2 really awesome hits called Little Miss and Two Princes. If this is drawing a blank, please click on these links asap to be schooled. Though I like both songs, Two Princes is my favorite.

So help me out folks, who loved the Spin Doctors?