Getting to Know You Health Ridiculousness Summer Super Hot Mess 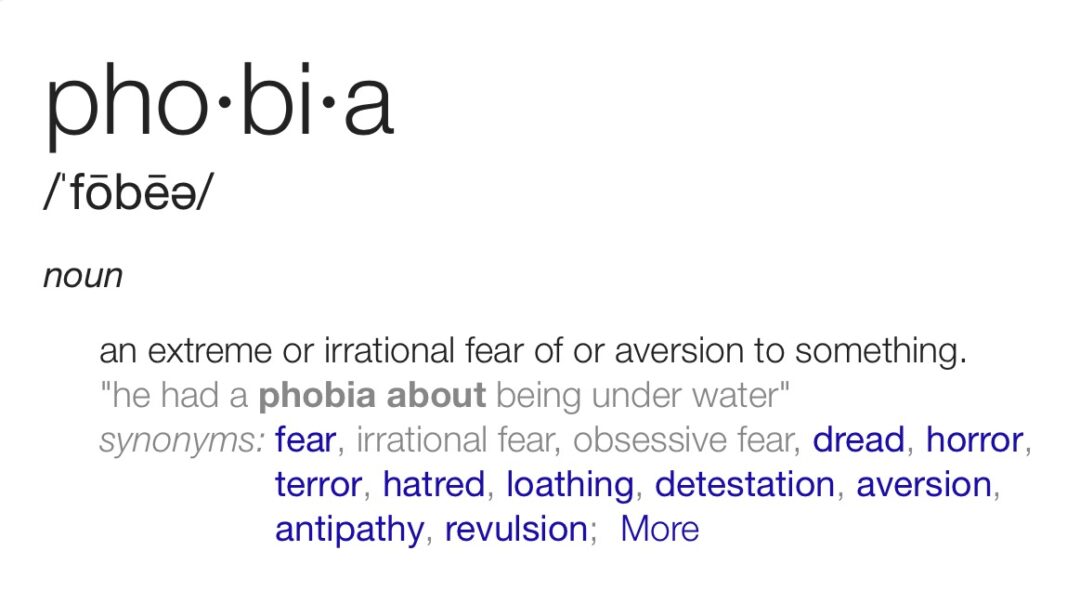 So like most Americans, I have some sort of mental issue. Mine happens to be depression and ADD, both of which I take medication to control. The third one is sometimes the most debilitating. I have what I like to call a severe phobia of snakes.

Where this phobia came from is anyone’s guess. I just know my mom  and one of my sisters hate snakes too but I don’t think it’s as bad as mine. I remember when I was 3 or 4 roaming our then apartment complex, I came across a neighbor that had a brown bag of little snakes. I peered inside to see them swarming around. That is how the memory went, I think.

How The Damn Phobia Affects My Life

Did I use the affect? Or is it effect? I thought I had the rule down; who knows. Anyway, I digress. When I say I have a phobia of snakes, the usual response is,

“Oh me too. I can’t stand them. I was mowing the other day and saw one.”

Ok, let’s back up for a moment. If I saw one in the grass, I would be probably home bound for a week, only running to my car to go to work. People don’t understand there is a huge difference between fear and a phobia. I go to extreme lengths to avoid snakes. When people say they are scared of spiders, they know they still live in a house where in some room, there is a spider(s). If one ever came into my home, forget about it. I would be unable to stay here anymore.

Once I had brought home 10 Jr. Roast Beef Sandwiches and curly fries from Arby’s for like twenty bucks. As I walked up the walkway, a snake slithered by my feet. I screamed, dropped my bags and ran to my neighbors house across the street, leaving curly fries in my wake. My husband never caught the snake and I had to have my him give me a piggy back ride home. The next day I had my cousin who is a landscaper, at my house ripping out the bush the snake slithered into and pouring concrete. I then bought 2 boxes of moth balls and had my husband distribute them around the perimeter of the house. I thought this would go over better with the Home Owners Association than my original option: chickens. I once read chickens keep snakes out. I dreamed of having  a gigantic chicken cage, circling my property, pecking to death the snakes or however the hell they deter them.

My Son’s Friend Has A Snake

My son C had a play date last year. Although I want to just slow down and push him out, I did the good parent thing and accompanied him to the door. As the door opened, my smile quickly turned to horror as I saw the mom, daughter and my son’s friend smiling, with a snake wrapped around his hand!

I lost my shit. I screamed and with 3″ heels, ran to my car. I locked the doors as if the snake was going to use it’s tail to open the door up and scream “here I am!” Once I realized how foolish locking the doors were, I unlocked it just as the mother was coming to see if I was ok. I did a quick review of her clothing to ensure she didn’t have any snakes in her pockets or something.  You could tell she was just seconds away from an explosion of laughter. I rolled down the window.
“I’m sorry. I have a horrible phobia of snakes. I haven’t been to a zoo in 8 years because of snakes and those stupid experience people that walk around with them.”
“Well the good news is that he won’t get any bigger,” she assured me.
How is this supposed to make me feel better? I don’t care if a snake is 1″ long or a mile long. A snake is a snake is a snake.

I continued to shake and let out high pitched whimpers, similar to my sister’s chihuahua when my chihuahua is humping her chihuahua.

It is not uncommon for me to call the zoo or science museum to see where those stupid “animal experience” people are or whatever the hell they call themselves. It’s a given  that there will be one psycho with a boa constrictor around his/her neck.

And my phobia hurts me in the worst places. Do you know how much anxiety I have when I go to soccer fields? Sometimes I hyperventilate a little and the occasional panic attack.

And often times things go undone at my house, such as cleaning out the shed or cleaning out the garage. I don’t want to run into a snake. I keep my yard very basic so I’m not outside for long.

Well I have to go now. I have to run up to the entrance of my work because somebody said they saw a snake along the path last summer.