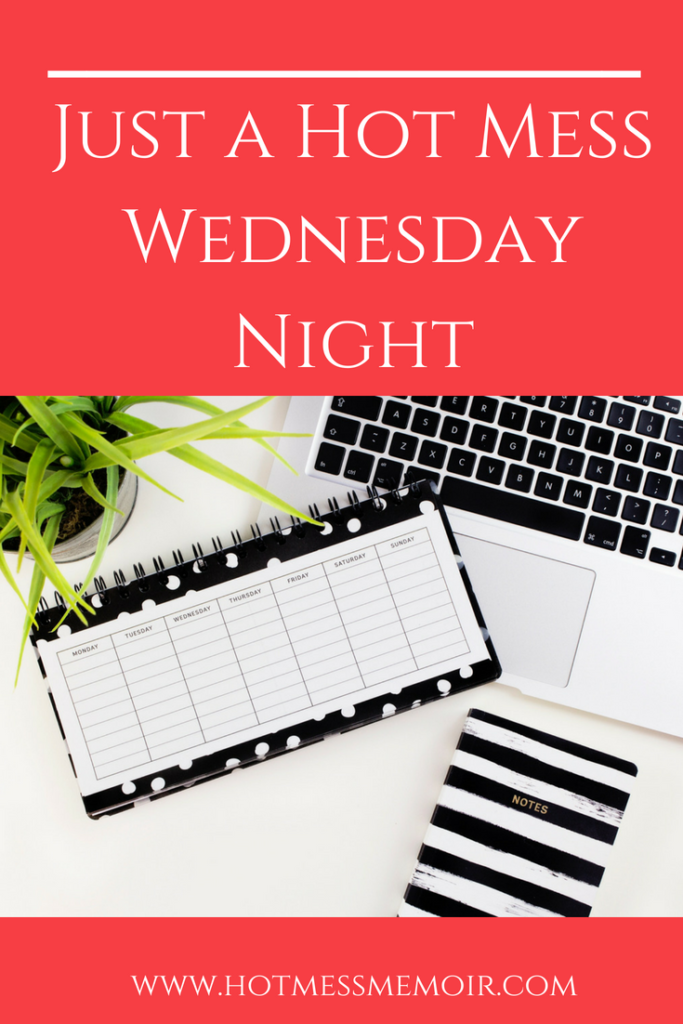 Yesterday evening I agreed to stay with my 2 sons at an evening soccer camp from 6:30 to 8:30. Chris would drop them off and I would drive straight over from work. I had my laptop with me and was prepared to whip out a post and attend to some blog maintenance. It would be a very productive evening.

I knew we wouldn’t be getting home till 8:45 and there was no way I was going to last that long without feeding. I pulled into a Taco Bell that was 5 cars deep. The wait became so long, I contemplated doing what my mother used to do and that’s turn off the car and huff and puff, as if the 16-year-old gave a shit. But when you wait so long somewhere, do you ever order extra, just to make it worth your while? Between my hunger and frustration, here is what I ordered when it was finally my turn:

Obviously I was not proud of myself but 15 minutes and $15 later, I was on my way to the soccer field.

When I got to the shelter house, I found a picnic bench to sit at and whipped out my laptop. I took the laptop sleeve and placed it under my ass for additional comfort. One hour later, I would learn that something with the thickness of a maxi pad, provided absolutely no additional padding.

As I began to type, two little girls began to run and scream, “I’m flying” back and forth, back and forth for the next 20 minutes. I swatted a fly probably every minute and my stomach began to rumble after eating the above list from Taco Bell.

‘Maybe downing Taco Bell before sitting at a soccer field wasn’t a good idea,’ I thought to myself. Especially when the temperature was 86 degrees. Smooth.

P, my 13-year-old son was having even worse luck, I would later learn, on the soccer field. While scrimmaging, his tooth decided it was time to peace out. When he felt the tooth fall in his mouth, he simply spit it out and moved on. I don’t know about you, but that’s bad-ass in my book. He told me he had visions of the coaches finding it, lining everyone up and checking to see who lost their tooth.

“You saved it right?” I asked on the drive home.

“Ahhh, I collect those you know.” I said, suddenly regretting my words as I forgot if I had told C, the tooth fairy didn’t exist. He didn’t speak up so I think we’ve had the conversation.

Suddenly, I had visions of myself with a metal detector, alone on the field, searching for the tooth. My son’s tooth has 0 metal, I just thought I would accomplish more if I were utilizing a metal detector for the search.

And that was my Wednesday night my friends. Try not to be jealous.