Dad Dances Likes No Ones Watching 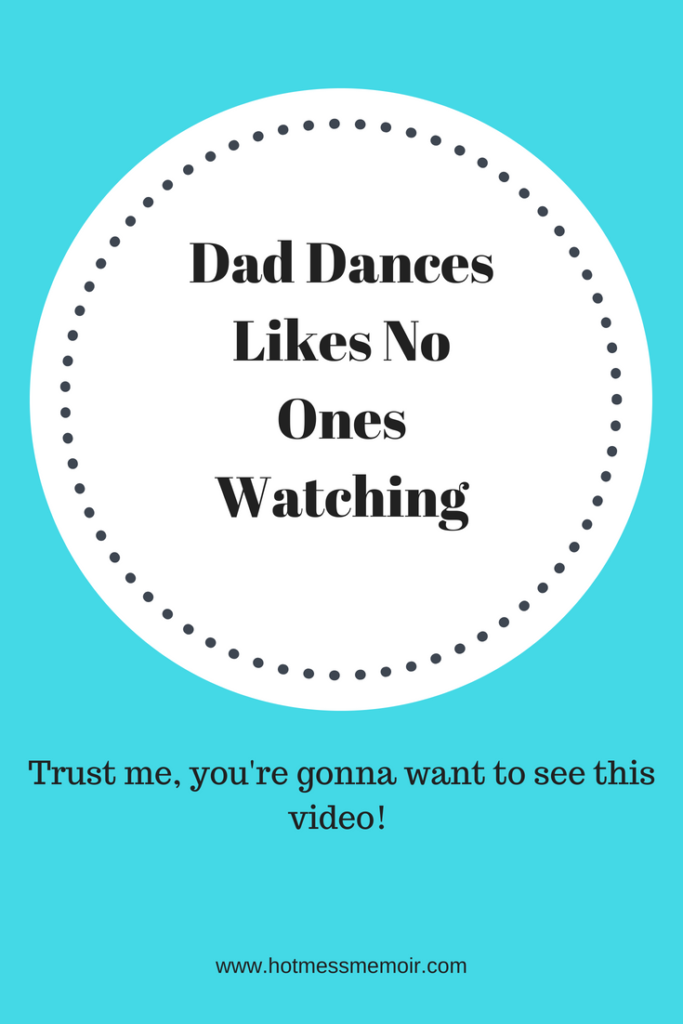 Oh the fun we will have during a soccer tournament. My God. We are all up and while I type in the hotel room, my sons and 2 other soccer players are playing Xbox. Shall we get started with the shenanigans?

I found myself in Wal-Mart again since it’s right next door to our hotel. This time, I decided to take my 13-year-old son and my friend NC. This probably wasn’t the smartest move considering her previous alcohol intake before the trip: 2 margaritas, ?? mimosa, 2 beers. She was feeling no pain and my son adores her so it was really like wrangling in 2 misbehaving toddlers.

Once inside, NC pulled out her cell phone and began to take pictures of various customers. Not only was this woman wearing way, way too short a short but her socks are mismatched. She essentially just rolled out of bed.

Next, we headed into the kitchen area so I could get a wine opener. At some point my son picked out these glasses, got into the cart and demanded I snap this pic. The couple behind us ignored all of it. Obviously this was a common occurence at Wal-Mart.

NC’s next move was to pick up several timers and told P to do the same. They began winding them up and placing them at various places of Wal-Mart. I just strolled ahead of them, pretending not to know them. I had visions of a 95-year-old man in line at the pharmacy for his blood pressure medication, the timer goes off, startles him and he has a heart attack. Yes, this did go through my mind.

Party on the Patio

Back at the hotel (which is new and beautiful btw) we set up shop on the patio. Between the 9 parents, we had enough alcohol to cater a 200 person wedding reception.

Because I’m like Napoleon Dynamite with my chapstick, I ran up to my room to retrieve. When I came back down, AF was lining up shots of fireball. I have never been able to drink a shot in one gulp. I don’t know why but my body physically won’t let me. It’s something I’m not proud of but it is what it is. Here we are taking shots before bringing them out to the other parents:

Once back on the patio, NC turned on Fireball by Pitbull. That is when AF’s husband provided the best entertainment I’ve seen in a long time. I tried to hold the camera straight but this is his entire choreographed dance and I leave you with this. Please note we will be sending this to Ellen and praying to baby Jesus, Allah and Buddha she broadcasts it! Enjoy!