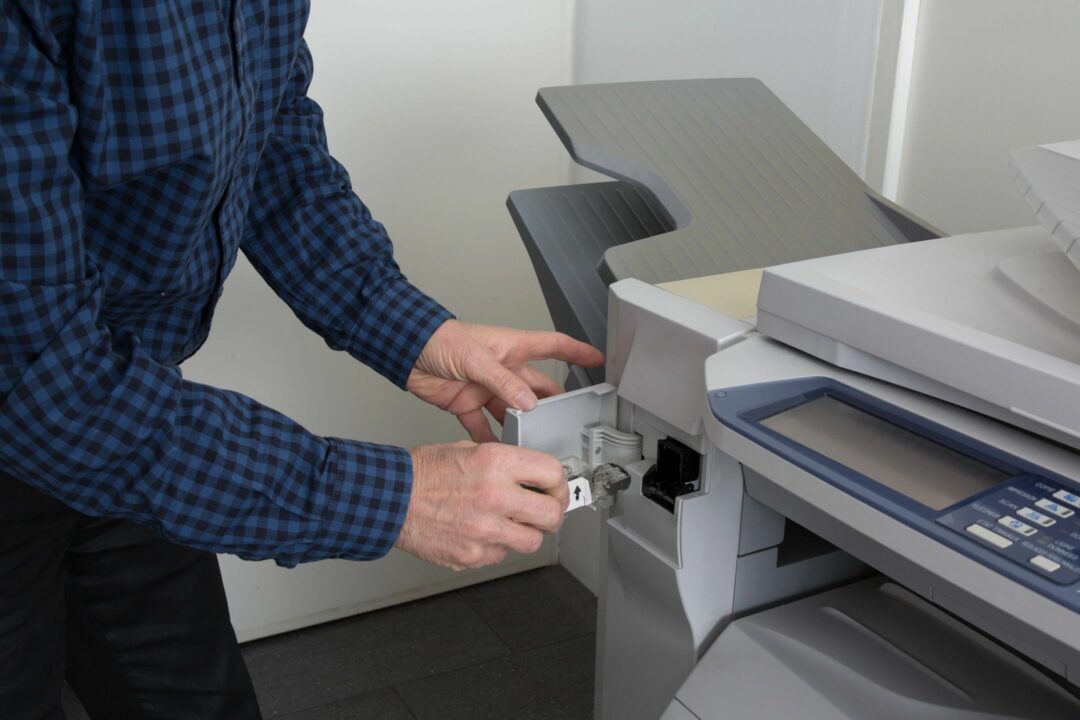 I have come to the conclusion that if there is 1 electronic that has animosity towards humans, its printers. And it’s virtually all printers as it could be your home printer or the one at work. No matter what, they never work flawlessly.

Years ago when I worked at DSW corporate, it became a weekly occurence that I would be flinging open the flimsy, cream color printer cabinet and begin pulling out printer spools (I think that is what they were) and adjusting levers. I learned the hard way that evidently, various parts of the printer get hotter than Haiti’s. While gingerly pulling out pieces of paper with tweezers, it was like operations not to touch the hot areas and burn your finger tips off.

The “help” as the printer companies call it, found on the printer monitor, is on par with Microsoft help, virtually non-existent. Was this helpful? Yes or No, is always at the end of Microsoft help. I want to be like “hell no, that made absolutely no sense!”

Why Printers are D**** (or the people using them)