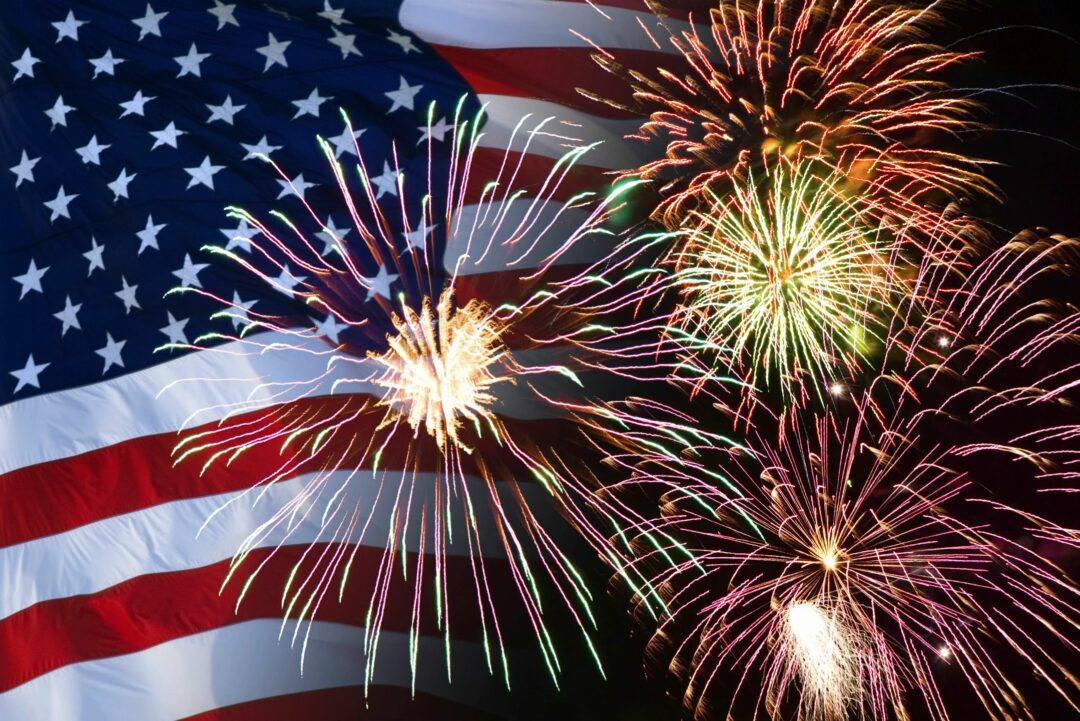 Yesterday’s post was about what will inevitably show up at any and all firework displays- the worst humans on Earth. These people will surround our blanket, screaming at each other while their derelict children run on our blankets with sparklers and spilling Mt. Dew. These people are known as white trash and they make my blood boil.

Last night was our fireworks. We got there at 6:30 as there were several things for my 8 year old son Carter, to do. My 12 year old Parker, stayed home as he was too cool to attend such “ridiculousness”. This afforded me an impromptu prank. After the fireworks we joined neighbors for corn hole where I explained to Parker that I saw several of his friends including a really cute girl, one with brown hair (aka, the one I know he likes). I then told him that we took tons of pictures together. If he wanted to see them, I know brown-haired girl was posting all of them on Instagram. This made him freeze then jog back to the house to get his phone so he could cease and desist this nonsense of his mom taking selfies with friends. He was relieved when he realized it was a prank.

We parked our car in a tiny parking lot that was close to the exit and began our journey over to the main part of the park where all the activities were happening. Like a cult trying to recruit new members, there is a local church that goes all out at this recruitment event. They advertised,

Carter wanted to get a free necklace so we hit that booth up first. Of course I was obliged to take a card from a church member, detailing how amazing their “Real Church” is. Real church? That’s like when restaurants advertise hand-crafted sandwiches. Real church? As opposed to what? A fake church? And how else are you going to make a sandwich? I digress.

Here is Carter winning at a game….

The next pic pretty much sums up the “fashion” for the evening. 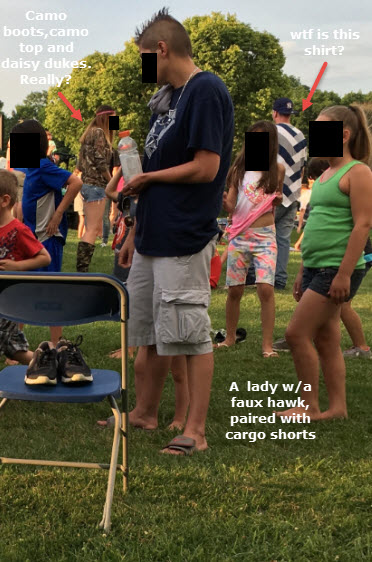 The biggest problem of the night was walking back to the car before fireworks. There was a teenage girl discussing her sexuality for the entire park to hear. She was clearly doing it for attention and it was really pissing me off since Carter heard everything. Here is what she announced loud enough that a dog 4 miles away could hear.

“Well I’m gay. I’m actually transgender. I have sex with guys. That bitch came up to me and I punched her…..”

There was additional ridiculousness coming from her mouth, so much so that her friends were trying to shush her, noticing there were confused children walking next to her. It wasn’t her announcement of gay or transgender that Carter heard. He will learn about that in a few years and I will teach him we are all equal no matter our sexual preferences. It’s when she began to discuss the actual act and her fowl mouth discussing violence.

God must have read my blog yesterday and realized the shitty hand we are dealt every year with the trash that surrounds our blanket and I don’t mean literally. I mean the hayseeds that are oblivious and give 0 fucks about anyone in a 1/2 mile radius. Apparently they changed where the fireworks would be launched and I noticed everyone was facing in exactly the direction my car was facing. And yep, sure enough we didn’t even have to get out of the car. We had this amazing view in the comfort of our car. No Walmart babies screaming, no second hand smoke carried over to our area. No bugs. It was the most stress free, enjoyable, firework watching of my 40 years. Here it is…. 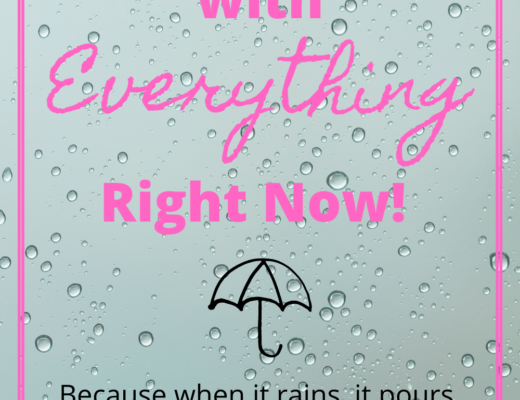