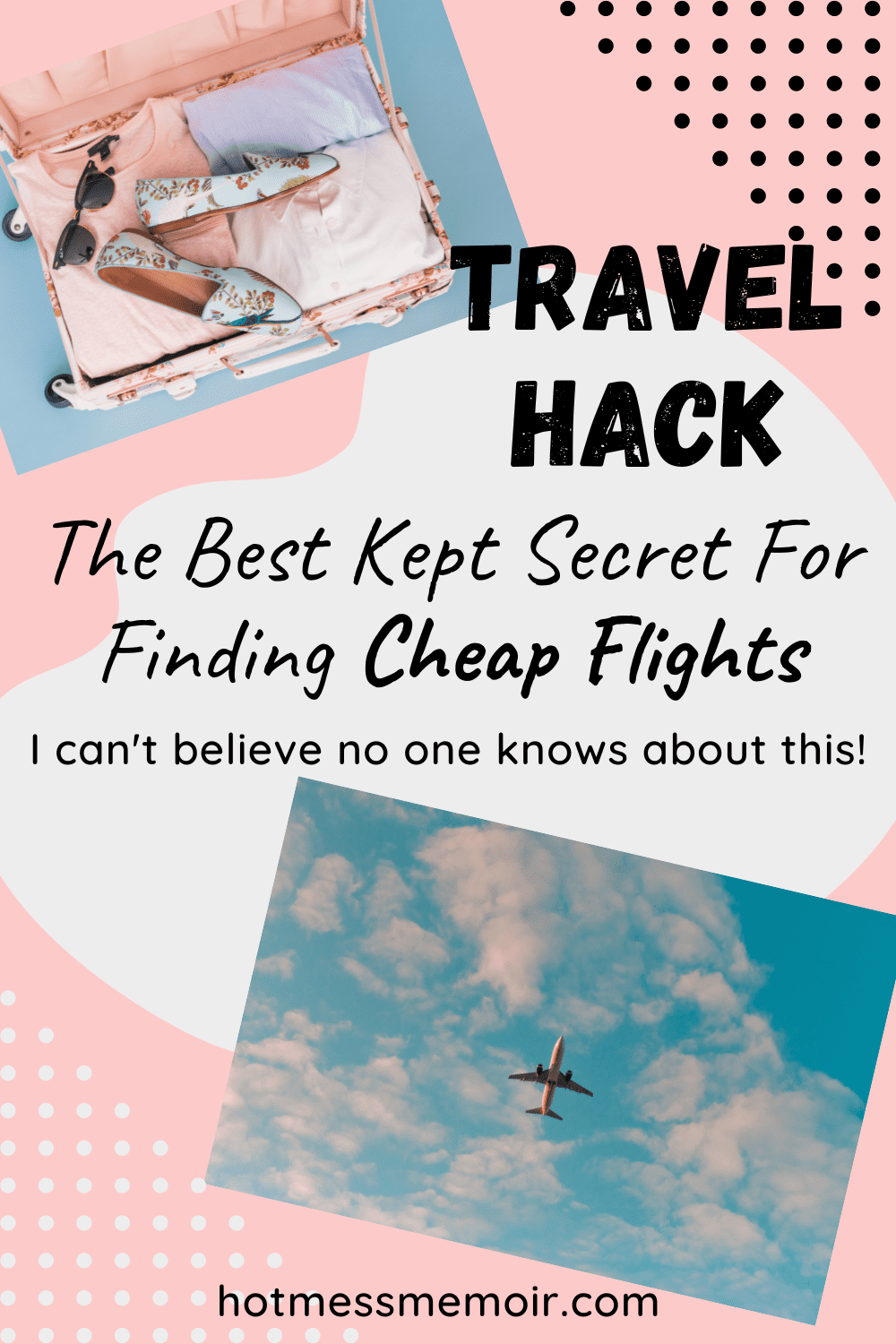 Not going to lie folks, going on a cruise a few weeks ago has rekindled my love of travel. Growing up, I went through a phase of wanting to be either a travel agent or a flight attendant. After my mom explained to me that a flight attendant is a glorified waitress and with the dawn of the internet replacing travel agents, I decided to go a different route.

Over the past two decades, there wasn’t enough money to travel. Sure, I traveled a ton for about 5 years for my job but rarely with family. Despite loving to travel, I simply put that desire in a chest and locked it away. Over the past decade, I’ve been frustrated because I’ve wanted my sons to see the world and haven’t had the means. I did take them to Los Angeles in 2019 and that was an amazing experience. We also took them to Washington DC. in 2014 and a trip to NYC a few years before that.

Then, back in June, 2 things happened. I accepted a job offer that is more money than I’ve ever made in my life. They say money can’t buy happiness but I don’t buy that. Money does buy happiness because it allows me to do more things with/for my family and that makes me happy. The old saying should be changed to the following: money buys almost all happiness.

The second thing that happened is I came across an amazing website and that is what today’s post is about. This is when we were still booking our cruise and was trying to avoid flying because of the cost and the lack of dependability these days. What I found blew me away.

Scott’s Cheap Flights scours the internet for dirt cheap flights as well as what’s known as mistake fairs. Mistake fairs are when an airline posts the wrong price for a flight. For example, if they’re manually entering a flight cost of $400 but instead accidentally enter $40, Scott’s finds it and posts it.

Scott’s has 3 memberships ranging from free to $199 annually. Here’s what you get with each tier:

The free plan allows you to plug in five airports to base your deals on. You get a few international deals each month based on your five airports too. Unfortunately, this plan doesn’t include mistake fairs.

This is the plan I have. Premium membership allows you to choose up to ten airports to see all the deals, including mistake fairs for both domestic and international flights. These deals are for economy and class and you can pick your airports based on the number of deals seen from that specific airport or however you choose. Living in Central Ohio, I’ve selected the following airports:

These deals are RIDICULOUS! Don’t believe me? Here are a few screenshots from today:

This is obviously the most comprehensive. In addition to everything in the limited and premium, you also get deals on first class, business and premium economy. You get to follow unlimited airports and Scott’s Cheap Flights makes a very good argument for why elite is worth it. For example, if you’ve dreamt of going to Australia and the fair is 90% off, it’s still going to be worth flying to an airport halfway across the country to make it happen. 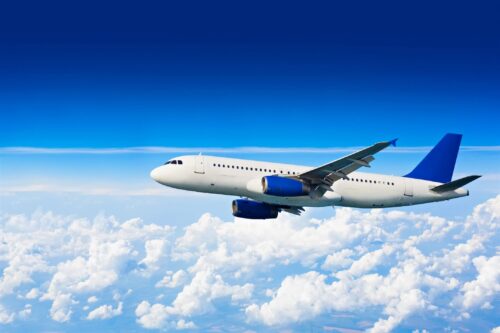 In my mind, there aren’t any cons. This isn’t someplace you can log onto and enter in specific dates. You have to have a little flexibility given the setup of the site. Also, I have no problem making a long drive to an airport to save hundreds of dollars, hence my list includes airports that are up to 8 hours away.

So yeah, check it out! I’m absolutely obsessed with this site and check it several times a day. Start with the limited plan if you’re not on board with the premium or elite yet. Or if you want to dive head first, you can do the free 7-day trial. I think you’ll be as pleasantly surprised like I was!

P.S. They aren’t paying me for this post. I have signed up for the affiliate program but haven’t been approved yet. If I am, I’ll disclose it. I just feel that strongly about this recommendation. Let me know if you guys check them out! 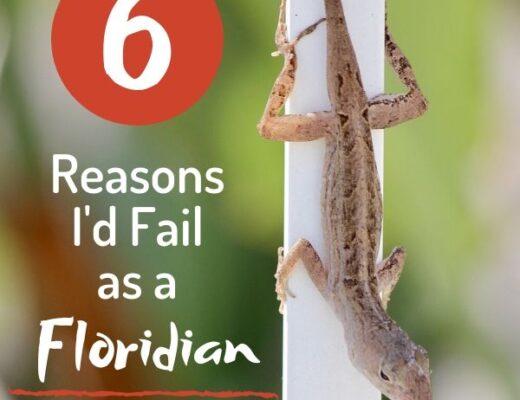 6 Reasons I’d Fail as a Floridian 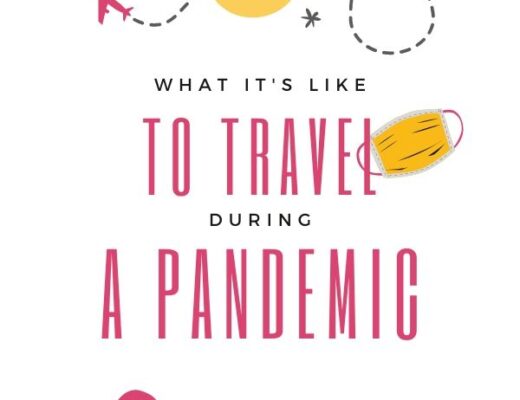 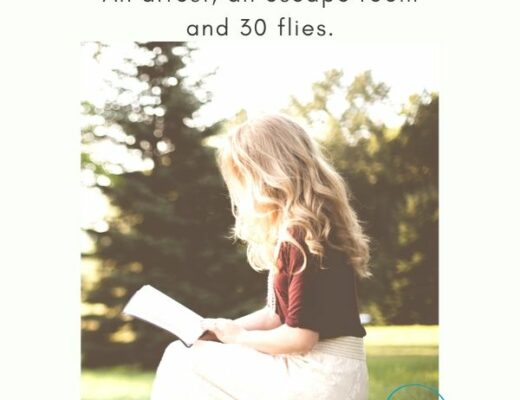