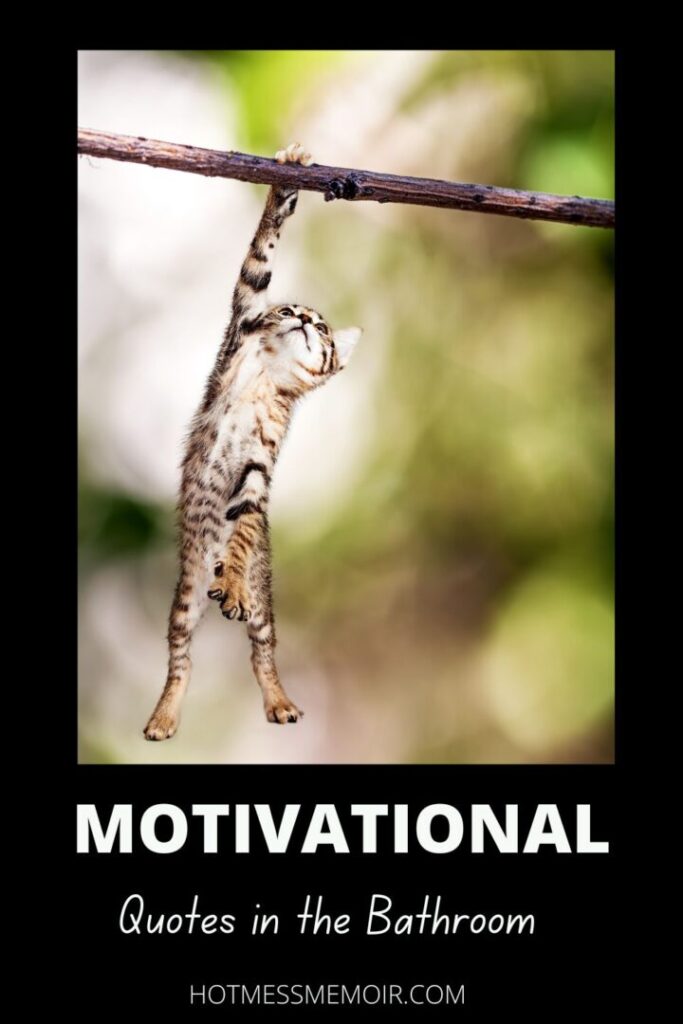 First let me say I absolutely love where I work. The drive sucks but the people and my boss are awesome. I’ve said it here before, I fit the company culture and they fit me. I get along with everyone and we aren’t afraid to laugh. It can get stressful sometimes but there are more days that are laid back.

Lately though, they started a new thing and it’s freaking me out. In every stall and over the urinals, they’ve put motivational quotes. Perhaps it’s something to read while relieving yourself or a way to get you to power through the last few hours of the day. That would be fine if they stopped at the quotes. But for a little extra pop, they’ve also added the picture of the person that said the quote! So far it’s been Elon Musk twice and for the month of June, it’s Michael Jordan!

The pictures of Elon and Michael follow you. Swear to God! You try not to look but like a train wreck, you can’t turn away. So there I am, attempting to check Twitter as I pee and I get the sneaky suspicion that Michael is looking at me. After willing myself not to look up, I  can no longer resist. I lock eyes with Michael.

Though I thought about pulling a prank and replacing the quotes with my own, I’ve decided against it for obvious reasons. I thought about putting stickers on their eyes but again, someone might get pissed. That being said, I’ve compiled a few of my own inspirational quotes from well-known people. Imagine these people staring at you as you do your business. 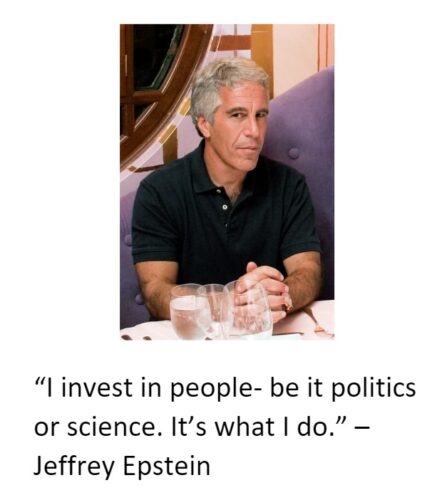 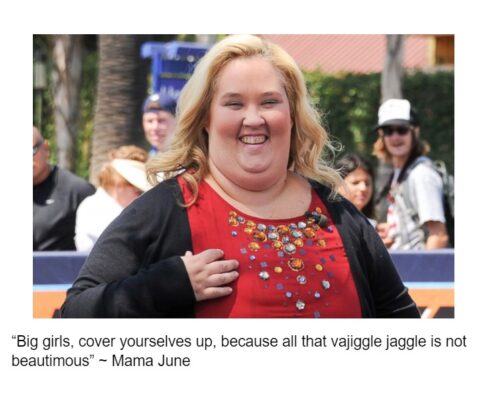 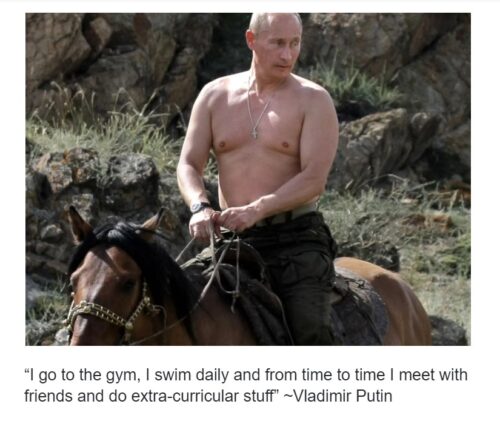 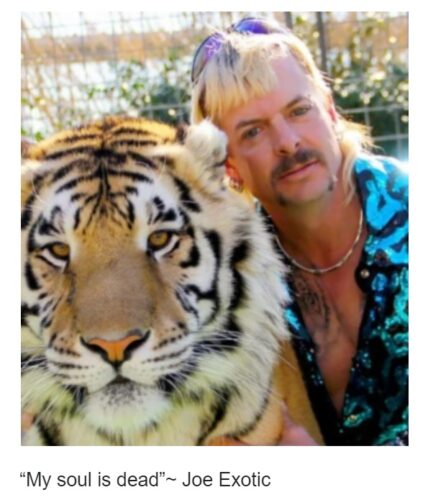 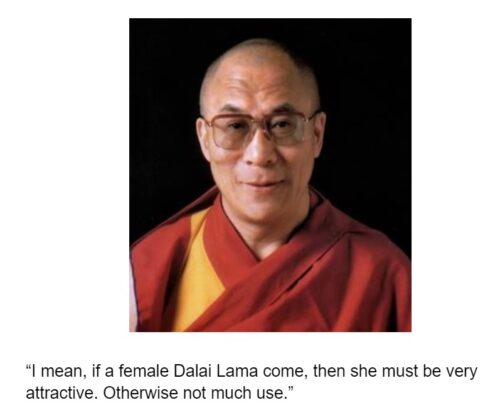