The Fashion Industry Just Can’t Get the Models Right 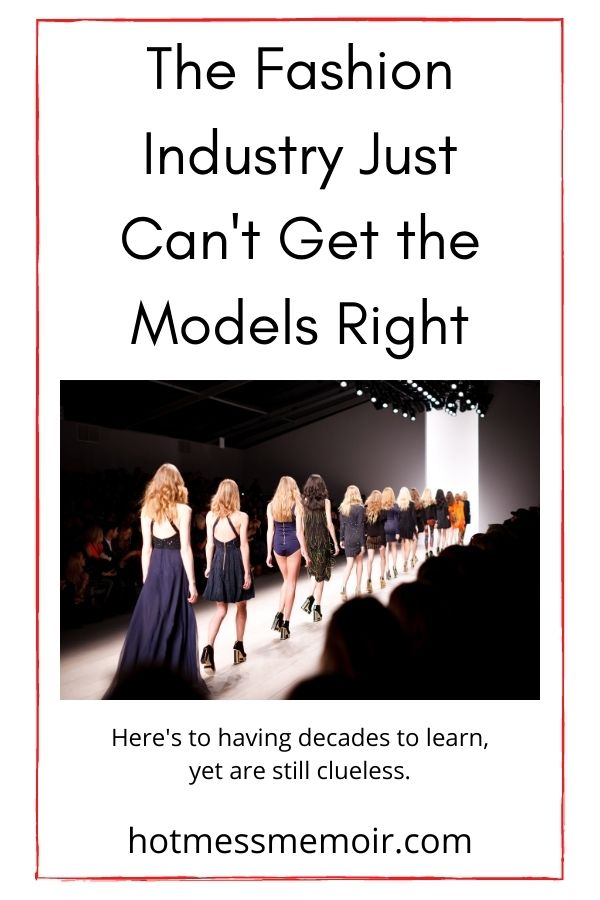 This is going to be one of those posts that I’m just being honest about and it’s not meant to be mean or offend anyone. Like previous uncomfortable posts, I’ll engage in discussion but I don’t feed trolls. Now that we got that out of the way, let’s get started.

Models Then and Now

When I worked in the fashion industry, I would eat, sleep and breathe fashion. Daily, I would change my purse just to match my outfit. I had a subscription to all the major fashion magazines (for young people, that’s papers bound together and would usually be sent to your home once a month) as well as WWD or Women’s Wear Daily. Every Saturday, I would get up early as a child and watch the fashion report on CNN. I could easily tell you what the style would be in 6 months as well as existing trends.

But then I got older and started to not care. These days, I couldn’t tell you what was trending if my life depended on it. There’s a freedom, not worrying about fashion. Don’t get me wrong, I don’t look like a hobo. I still proudly carry Louis in the Fall but I think I realized that in the whole scheme of things, it can be a waste of money when taken too far.

I Have Nothing to Wear!

On Thanksgiving, I realized I’ve neglected fashion so much, that I don’t have anything to wear. This is when my husband asked what I was wearing and I said, “clothes” and he’s like “so you do have clothes.” He’s totally missing the point, and you know what I’m talking about. You have a fully stocked closet but only wear 20% for one reason or another. For example, I pulled out a green silk Diane Von Furstenberg tunic to possibly wear that day. I had splattered some sort of oil on it and I held it to the light, wondering if anyone would notice. While my husband and sons wouldn’t have, I’m sure every female would and for that, into the trash she went. R.I.P DVF.

Since the only people in my house wearing designer brands are my children, I’m forced to shop at Old Navy, Target and Marshalls. It had been forever since I perused a retail site and things have definitely changed. I love that they no longer use size 8 models for plus-size modeling. I also love that not every garment is modeled by a size 0, anorexic bean pole. But it’s like the fashion industry misunderstood what shoppers were saying about having more realistic models and went waayyyy to far.

This is the Part That Will Get Me in Trouble

Many companies/the fashion industry have gone overboard with body types. Now, we just have a whole smorgasbord of eating disorders for little girls to aspire to. When I see healthy models who are clearly not a 0 but definitely not a 14, great, that’s awesome! What inspired this post today were the obese models. Obesity is just as dangerous as anorexia. I’m not going to argue which is more deadly as we can all agree both aren’t a great long-term game plan.

Instead of sending just the “nothing tastes better than skinny” message, the industry is now conveying “obesity is an acceptable alternative.” I say acceptable because up until recently if you wanted to see any other body type other than skinny, you would have to go to the plus-size category. Perhaps what was considered the average size category all this time should have been labeled the minus-size category. Again, no middle ground.

The Oblivious Nature of the Fashion Industry

I worked in the fashion industry and they are truly in a bubble about the average woman, the average anything really. For example, think about the cliche Christmas commercial where a husband gets his wife a luxury car for Christmas, complete with a red bow. And they keep making these same fucking commercials every year. Someone is getting paid 6 figures to regurgitate the exact same commercial but with different actors and a newer car.

One of my good friends has also worked for 2 internationally known fashion brands so I decided to reach out to her on this topic. Here was her comment:

It’s forced/pandering and not natural. As a fat person, I don’t look at these ads and think, “How nice! They are including people that look like me!” I literally roll my eyes and think it’s patronizing and I don’t need it.

She then went on to recount when it was announced that her company would start using chunky models. Everyone sat around and acted so excited for this news. To her, it seemed so inauthentic. 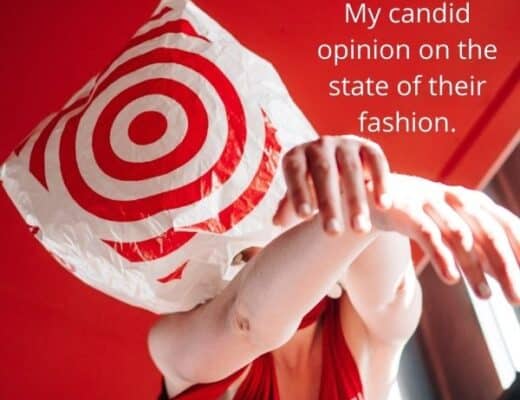 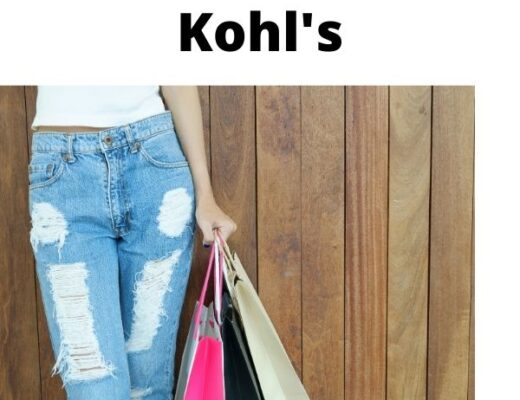 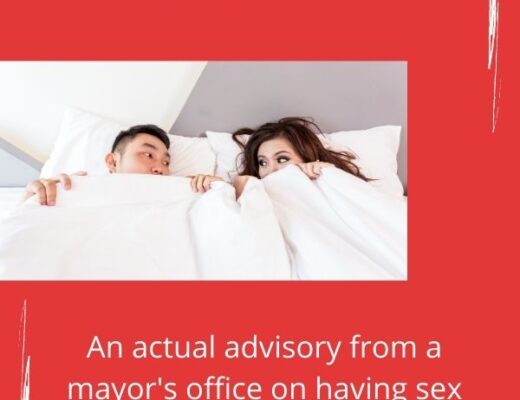