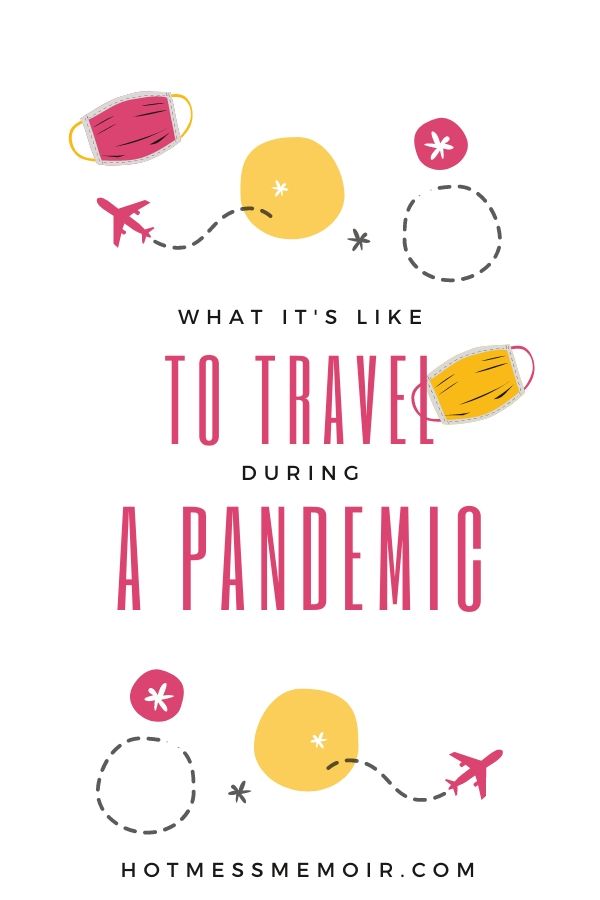 Well folks my family and I are off to Florida. I’m actually writing this from 10,000+ feet above the Earth, on our way to Baltimore first then to Fort Myers, Florida. Like my last post of Pimpin’ in Florida, I kinda feel like I’m pimpin’ on Southwest Airlines. Why? Because I scored the emergency exit seat that has the seat removed in front of me. A gentleman that was roughly 6’5″ passed by me later and you could hear what was going through his head,

What he doesn’t know is in the event of an emergency landing, I have absolutely no intention of getting everyone off the plane in a timely manner. In fact, I’d say “J/K, I don’t want to do this anymore.”

Getting Out of the House

For roughly 3 weeks now, I’ve preached to my 11 and 15-year-old that they need 2 masks since mask-wearing is mandatory in-flight. So 30 minutes before we were to leave, I asked both of them “do you have your masks?” It was more to put my mind at ease. Kind of like when you ask someone “do you need anything” and they’re supposed to respond, “no”.

Instead of the right answer, these 2 ass holes declared, almost simultaneously,

“Where’s your other one?”

I looked at them as if they had just told me college wasn’t in their future, shook my head and marched directly to my craft room. I pulled out the first masculine fabric I found and in complete disgust, assembled 2 masks in record time. At least them losing a mask before we were even on vacation proved my point. They need 2 masks so when they lose one, they have another

We’re flying out 2 hours away from our home because I’m cheap and we’re saving $100 per person by doing this. We decided to use points and get a room at a new Fairfield Inn and Suites. The only room we could get was for a room that slept 4 yet we had a 5th with my son’s friend coming with us to Florida. Due to a stupid fire code, a roll-away wasn’t allowed so I posed this offer to my sons, whoever sleeps on the floor (with blankets obviously, we aren’t farm animals here), would get a crisp $10 bill. Reluctantly, my almost 6′ son was on board with this but I decided to attempt my sandwich trick.

If you haven’t read what the sandwich trick is, I encourage you to read it here. You would be amazed at how many hotel upgrades I’ve gotten. I’ll spare you the details but long story short, for $20, I received a room with 2 queens and an additional room with a king bed, 2 TVs and a sofa! Of course I had to deliver the news to the crew with a sad face, acting like I didn’t score a thing, only to rip my mask off and announce I had the best news in the world!

Not that complimentary breakfasts are great but at least you can usually get scrambled eggs. The “new normal” of pandemic hotels is a grab and go situation and it honestly sucks. A sign said we were limited to 4 items to throw in a brown paper bag. The items we could choose from included things like a bagel, granola bar, banana, apple or yogurt. The only beverage options were bottles of orange juice or coffee.

The airport we flew out of as well as the connecting airport wasn’t as dead as I thought it would be though between check-in and security, it only took a combined total of 10-15 minutes.

I was pleasantly surprised with the Baltimore airport, especially with the food options. Chipotle, Arby’s and Chick-fil-a were some of the options. Normally choices include shitty options like S’barro’s, McDonald’s, Chili’s-To-Go and the ever popular Auntie Ann’s Pretzels. All of which promises an explosion of the ass during the flight.

I’m now bouncing around, 40,000 miles above the Earth on what I like to refer to as the potholes of the sky (clouds) and many people are getting on my nerves. My son has been told twice now that he must wear his mask during the flight. Apparently, he feels he’s above the rules. Some ass hole several rows behind me doesn’t understand what headphones are and blaring their in-flight entertainment. Parker and I are in the third row and we made a bet on which middle-aged man in front of us would recline their seat first, Parker won. As many of you know, I hate obliviously, rude people and airplanes tend to bring out the best of them.

So folks, I hope to bring you vacation stories in the coming days. Until then, stay safe!