First Day of Working From Home 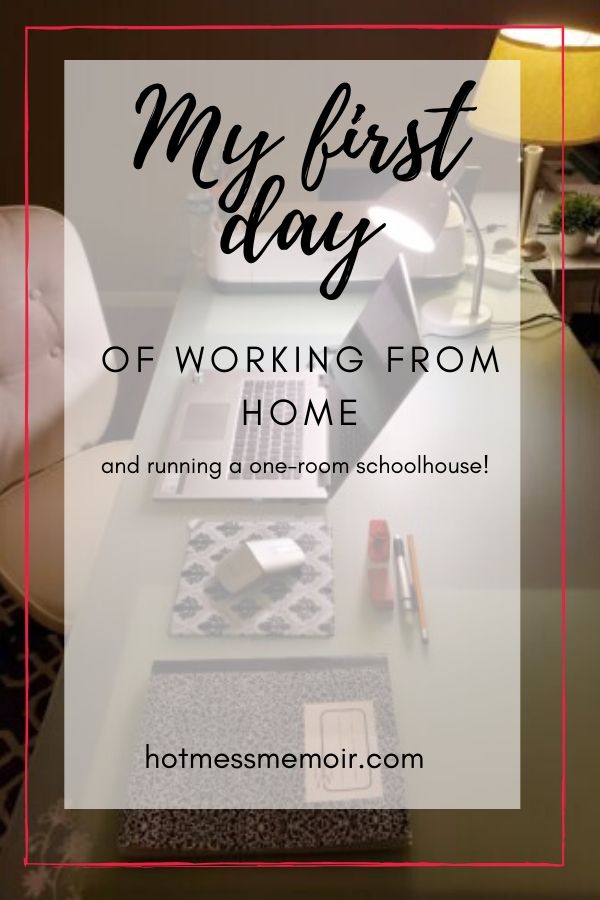 I’ll be honest, this basically says it best:

I was so good and set up my laptop and everything last night along with my son’s stuff for his first day of homeschooling. My craft room/sweatshop has turned into a one-room schoolhouse/home office. Here’s a pic: 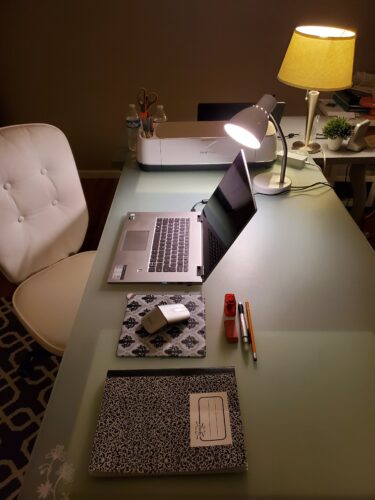 Are You Smarter Than a 5th Grader?

After threatening my 11-year-old with groundation (which honestly wouldn’t look any different than our current circumstances) for whining over having to do school work, he began to work on his government homework and began to ask me questions. Today’s questions included:

I’m pleased to say I aced all of the above. I only knew that I did, after Googling the items to ensure I got the answers right.

I’m royally fucked when he comes to me with a math problem as I tapped out with 2nd grade.

Let’s Go for a Little Drive

When I was young, my sisters and I found ourselves at our grandparents’ house for up to two weeks in the summer. Though we were excited at first to go, on day two, we were bored AF. They lived in the middle of nowhere on the Main strip of a town where the most exciting shop was a new stand.

After days of building club-houses, playing in the sprinkler and cutting my middle sister’s hair that landed me grounded, my grandmother would announce, “let’s go for a little ride.” Forty-five minutes later, we would be crossing over the Ohio-West Virginia border. In our mind, a little drive is three miles tops. Her’s was crossing state lines.

Today after working from home while playing teacher then making a dinner that had way too many things to cut, I was officially bored. I had looked at my laptop all day and needed to get out of the house. Suddenly I felt the need to take a little drive.

‘Am I turning into my grandmother? Is this what isolation does to you?’

I really, really, really wanted to go to the grocery store and watch the shit show that it is these days. We have enough supplies and I don’t need anything, I just want to watch. I decided against it though because they’re telling everyone to stay home so that’s what I’m doing.

So that was day one. What are your days like? Are you the little girl with the nerf gun?