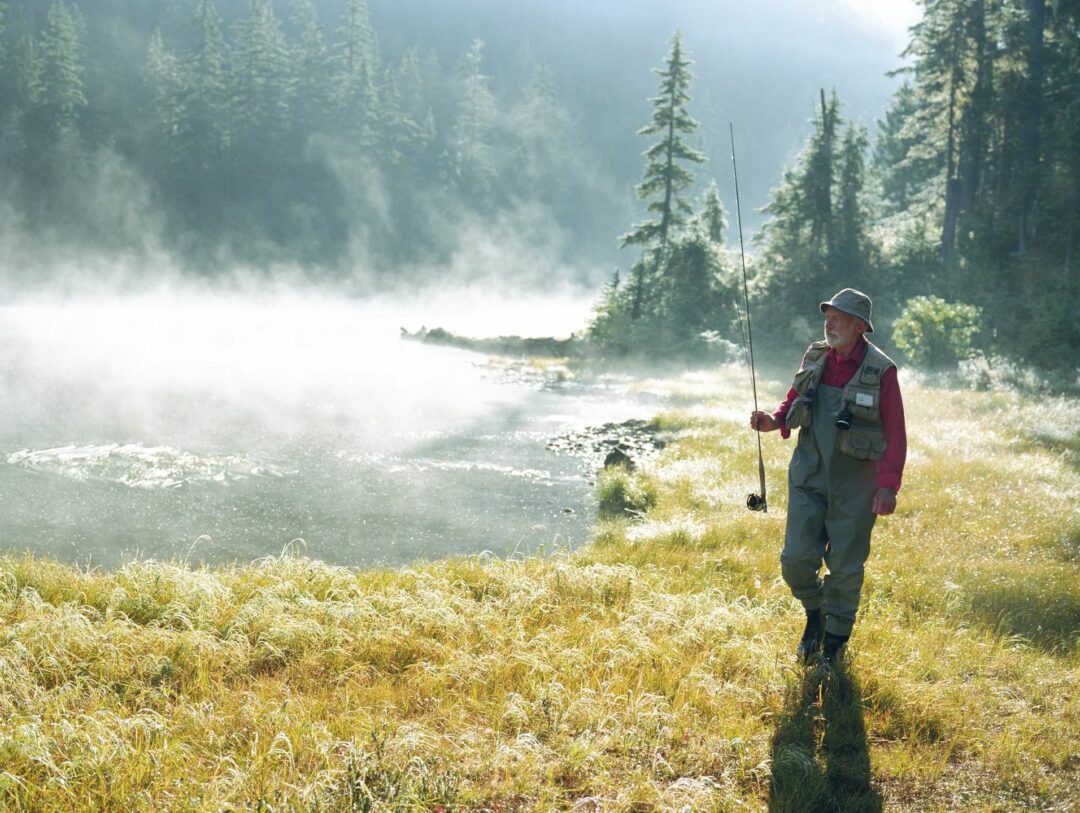 As mentioned in a previous post, I was invited to a girls weekend half past deliverance and just before the Ohio River. My experience of the wilderness includes one miserable night at girl scout camp, combined with staying at a Best Western or a Hampton Inn in Northern Kentucky for a soccer tournament.

At 2PM, I peaced out from work to make the 2 hour journey to my home for the next 2 nights. As I promised my friend, all locations and identities have been changed because as I was taught over the weekend, and like fight club, no one talks about girls weekend.

The drive proved uneventful and I found the cabin with ease. Upon pulling in, everything remained quiet. I secretly wanted all of them to come running out and make a TON of noise as to scare away any snake in a 3 mile radius. This did not happen. I stalled…and waited…and stalled and waited, hoping someone would come out. I banged the trunk really loud….twice….and still nobody. Once I realized I’d be walking up the stone walk by myself, I booked it.

I did both. As I walked in, my friend and 1 other cooked while 2 others remained seated, already with adult beverages in hand. I was given the grand tour and told I’d be sleeping in the loft with 3 other women. Because I’m an ass hole but polite, I offered to take the top bunk, praying internally I would remember the next morning I was on the top bunk and not face plant. I did that once when camping as a child. It hurt like a mother fucker. 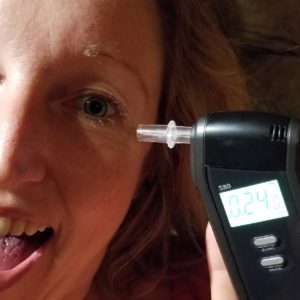 If the evening had a theme, it would be called BREATHALYZER as we found amusement in drinking ungodly amounts of alcohol then testing our intake with our hostess’s home breathalyzer test. Like a girl who just got into college, posing with her acceptance letter, here I am, posing with a .24. 3 times over the legal limit. I wasn’t fit enough to even ride a wheelchair at that point.

I slept like a baby in my bunk bed. I’m not gonna lie. The bed was rather loose and swayed back and forth as I would ascend and descend the ladder. I had visions of it just crumbling down on my bunk mate in the middle of the night.

I can’t remember what I had for lunch but I did make myself a delicious latte with my espresso maker I hauled to the cabin. I don’t regret this for a moment. It was well worth the chuckles it warranted.

After a heavy storm, the girls decided it was pond time. This was a deal breaker for me as I had warned them I am a wimp and have a massive phobia of snakes.

“Well to get you over this phobia, looks like we just need you to pet a snake,” one of the gals said.

“I would rather have a colonoscopy every day for the rest of my life than pet a snake,” I protested. I began to worry that one of them would find a snake and bring it to me to pet or something.

Part 2 will be about all of Saturday, the snakes I didn’t see and how I was convinced our hostess has 11 children. I’m still pondering that one.