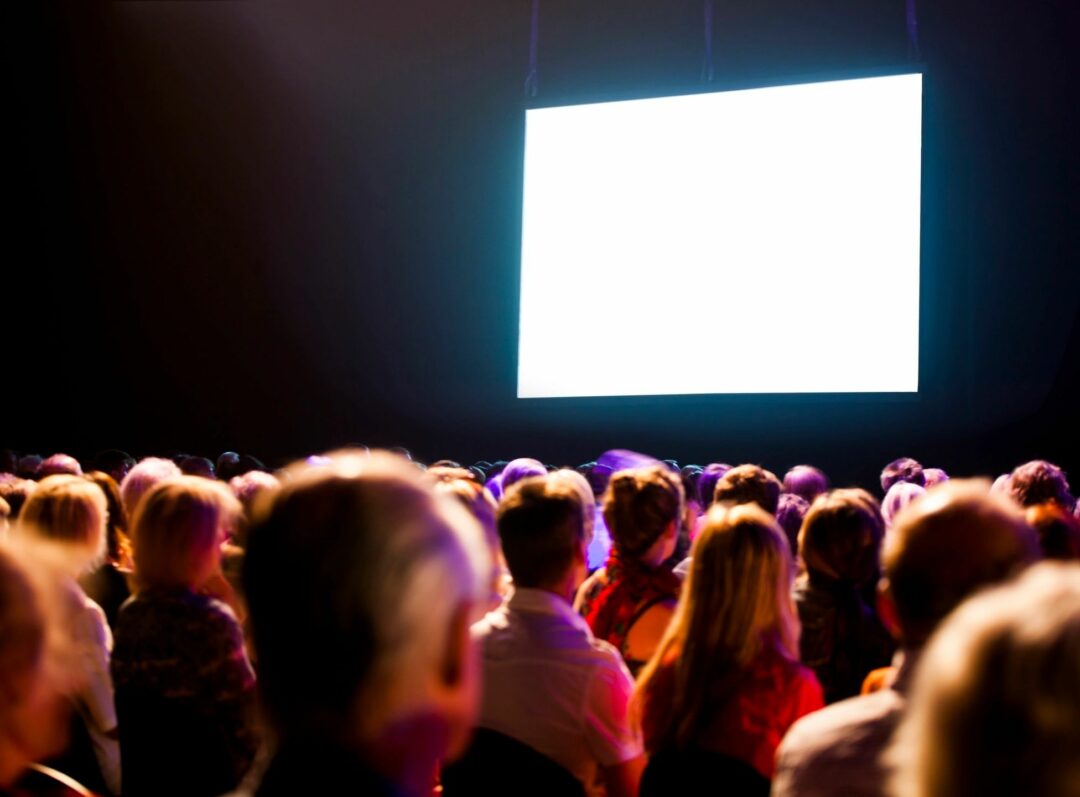 Tweener movies and shows are THE WORST. I’m not going to beat around the bush here, THEY SUCK! I’m talking about such classics as:

All of the above are for the pre-teens, before they are sneaking episodes of Orange Is the New Black or Shameless on Netflix. I just finished watching another stellar, tweener movie my 8-year-old picked out on Netflix called Radio Rebel, starring Debbie Ryan. For over an hour I sat and faked laughed at lame-ass jokes and pretended to be mad at the mean girls. So since some of you don’t have children or have raised your kids before these movies were a thing. Permit me to recreate the horrendous plot of 99.99% of these movies.

Morgan is 15 and just moved into a $300,000 house with her “single and ready to mingle” mother. Mom is working all the time at the local diner and miraculously paying for this house all on her own. Morgan is having a tough time adjusting because her mom is always gone and she doesn’t know anyone. Monday she starts school at ______dale High School and is totally dreading it.

Monday comes and Morgan is walking through the school halls alone until her future, quirky sidekick Riley befriends her. Before you know it, they are down at the local fro-yo place talking about third period, their periods and the cute, popular boy.

Cue the slow motion walk in of cute popular boy with bitchy, preppy, most popular girl in the school, Brittany. Brittany has 4 minions following in her wake. All wear headbands and dressed like preppy sluts. Skirts just graze the thighs and shirts are cut low and are a pedophile’s dream. Cute boy eyes Morgan but Brittany catches his gaze. Brittany is pissed and begins her 45 minute to 1 hour torture of shy girl Morgan for our entertainment.

As luck would have it, cute boy and Morgan continue to find themselves in situations alone. There’s more sexual tension than a real house wife at a plastic surgery convention. Every time they are about to kiss, either quirky side-kick Riley, mom or Brittany walk in. Cute boy clears his throat while Morgan makes an excuse as to why she was on top of cute boy.

“Umm, he had something in his eye. It’s better at this angle.”

Eventually there is an event at the end of the movie- a prom, a sing-off or perhaps a Tupperware party. Morgan can’t take the emotional abuse anymore from Brittany and co. She decides to speak up and not only have her voice heard but the voice of all the nerds of all the land. She declares she is going to fight for whatever stupid cause she was fighting for in the first place. I don’t know, colored straws in the lunch room? Organic options? Designer tampons?

Brittany is pissed and looses her shit on Morgan. Usually Brittany then gets a pie in the face or something falls from the ceiling of the event, completely embarrassed. She squeal-screams and runs off the dance floor. In her place is cute boy.

Cute boy walks up to Morgan and an exchange somewhat like this occurs:

“You know, you could have just told me how you feel.” Cute boy says.

They both chuckle and suddenly they begin to slowly lean in to suck face. Because this is for an 8-12 year old demographic, quirky sidekick Riley interrupts them with an adorable announcement like,

Everyone giggles, the music begins to play and the movie is over.