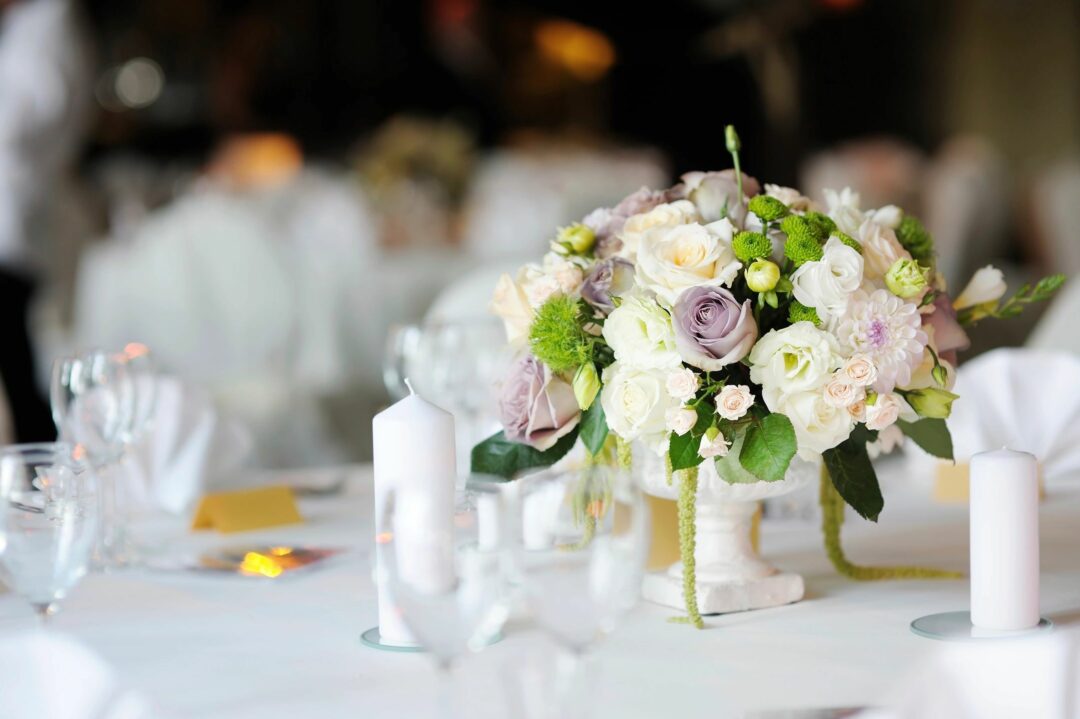 Here is a chapter out of my book I thought I would share with you guys. I was inspired by my son who took 1 sip of champagne tonight at dinner and declared he was drunk. So adorable.

My first REALLY drunk experience was shortly after I turned 21. I had gotten painfully drunk on my 21st but I have never been so close to death than at my Godmother’s wedding in 1999.

My Godmother was getting married and I had never met him till her wedding day. This man was the result of another experiment gone wrong on the Island of Dr. Monroe. So this is what it would look like if Axl Rose mated with a rat. At the time a “fancy wedding reception” took place at a banquet center called Grand Host East. It was very typical but the food was good.

I chose to wear my long black dress that sported a giant rose on front. It was very demure. My mom was proudly sporting her brand new Nissan Maxima she had just picked up from the dealership. It was black with beautiful, leather, beige interior. It looked very futuristic for being 1999 and I couldn’t wait to make the 30 minute trip to the wedding.

My mother and 2 sisters made the trip out West for this blessed event. Despite still being Catholic, I completely dreaded the 1.5 hour wedding ceremony. Stand, kneel, kneel, stand. Chant like a cult, than drink from the community cup that 78 other people had already drank from. The Catholic religion is like Eeyore in Winnie the Pooh or that bitter friend you invite along only so you don’t hurt their feelings. They are dumpy, boring, lack the ability to communicate and still a virgin.  I must admit, my favorite time of church was receiving communion since it was somewhat like a snack and it signaled the end of the ceremony.

I was relieved once we were pulling into the parking lot of Grand Host East as I have an insatiable appetite and always hungry. Upon learning this was an open bar, my sister G who is 3 years younger than me took it upon herself to begin her underage drinking career. Since my mom thinks weed is ok and has shown G how to properly roll a joint, she obviously did not object to G grabbing a cold one at 18. G and I walked up to the bar, ordered a beer and a long island ice tea for me. I had taken a shining to these little marvels having downed many at Embassy Suites Happy Hour(s). I really only liked 2 drinks when I was 21: long island ice tea and red wine.

While downing our drinks, we feasted on hot appetizers. By now I had a buzz. G and I proceeded to order another, and another, and another. I really think we held our composure until the dance floor opened up. My other sister, S, was only 13 at the time so as a big sister, we were clearly the positive role models she needed in her life.

Suddenly, G and I became a 2 person show and there was nothing to stop us. Despite it not being a karaoke event, Gina and I took it upon ourselves to sing passionately Respect and YMCA. You know, to get the crowd motivated and dancing. A few hours later, Gina and I were laying on the dance floor, looking up at our mom, Joan Crawford, barking “LETS GO”. We found that funny and attempted to get up yet we looked like ladybugs that couldn’t flip over, no matter how hard we tried. I found my Godmother and I remember saying something like “Wesssh happy for you, and him. We drunk and mom makin’ us go home”. I hugged her and walked away not hearing how G would honor our family name even further.

My mom and S got into the front and had our drunk asses pile into the back. G was busily talking into a coke can while all of us belted in. I really can’t remember much between entering my mom’s car and feeling warm puke spray out of my mouth like Regan in the Exorcist. But that is what happened. My puking made my sister begin to puke. Not only were we puking in the car but we were puking on brand new leather seats. My mom invented new curse words as she could hear us desecrate her seats.

Unless she had a contamination kit in the trunk I don’t know what my mother thought she would accomplish by pulling into a church parking lot 5 miles into the trip home. All I know is the puke became very cold, it was on my lap and I wanted it off of me. I got out of the car, unzipped my long dress and began to walk farther from the car with my dress around my ankles. Like my mother driving into the parking lot, I didn’t know where I was walking to or that the end result would end up positive but I kept walking away till my mother pulled the rancid dress back around me and threw me into the car. I blacked out.

Several hours later I woke up clean….in golden, plus size, satin pajamas. I didn’t know where I was, who dressed me or whose pj’s these were. I finally realized, I was wearing G’s pajamas.

Later I would be told that G sobered up after vomiting, threw me in the bathtub and scrubbed me down. After that I claimed to feel nausea again and asked to lay on the bathroom floor. In fetal position, my mother, father and both sisters just looked at me probably feeling more proud of their oldest daughter/sibling then they ever have in their lives.

The next morning I felt like I had the flu yet I was forced to clean out vomit from my mom’s car. At no point did I protest and I swore off alcohol for the rest of my life. This declaration lasted for about a month till I forgot how awful I felt then.