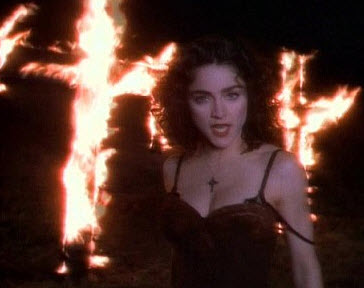 Just when I was getting a little worried I wouldn’t be able to find the right ass hole to write about, Madonna comes out of the cave she’s been hiding in for the past 20 years and says “ta-dah! I’m here bitches!”

First let me say, as a kid, I use to worship the ground Madonna walked on. I had every cassette tape of hers. I use to mimic the fashion and wear hot pink neon gloves. I ADORED Material Girl and sneak views of Desperately Seeking Susan when my parents were asleep. My sister and I used to dance in the aisles of the grocery store while our mom shopped, singing Like a Virgin, having NO idea what we were saying. She was a rock goddess in my book and anytime she would have a video of burning crosses or news came about her making a XXX book, I would defend her and justify her actions.

She’s an ass hole for this declaration: “Yes, I’ve thought an awful lot about blowing up the White House”.

Could you imagine being in the crowd?

“Women’s rights!” The crowd is mesmerized, continuing to cheer Madonna on.

“I’ve thought an awful lot about blowing up the White House!”

‘Wait, wwhhhatttttt? What did she just say? Oh shit….I don’t know about that one Mags….’

You DO NOT get a free pass. You threatened our America.

I do want to add that this 58 year old is quiet the hypocrite. She’s fighting for women’s rights yet here are one of her many “positive” contributions to feminism and society: 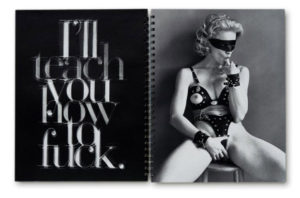 2. She offered at an Amy Schumer show to blow anyone voting for Clinton. What is this Boogie Nights? Are you completely broke and Mark Walberg is in a pickup truck selling himself? Does your class know no boundaries?

3. She said she would leave the country if Trump were elected? Now I know you’ll all be shocked here but she didn’t. I know, I was shocked too.

4. In her speech she talks about this being a revolution and it will take sacrifices. Ok, according to the internet/Forbes you are worth around $516 million dollars. Let’s say that is 90% wrong. Ok fine, you are worth $51,600,000. I CANNOT wait to hear about what you are are going to sacrifice!

5. And the last hypocrisy? The minute things got tough, she became a coward. After finding out the FBI was opening up an investigation, she posts on Instagram: “Oh well my speech was taken out of context. It was a metaphor.”   Out of context? As my 11 year old pointed out, she stated blow up THE White house, not A White House. Nope, your a liar. A big fuckin’ liar. A metaphor? So, what did the blow up represent? Killing? Even smarter.

So Madonna, I salute you for being the first Hot Mess Memoir Ass Hole of 2017. You have set quiet a high standard for the next 11 ass holes. I have no rules about people being on this list twice so please, keep being a moron and you may be up here twice. 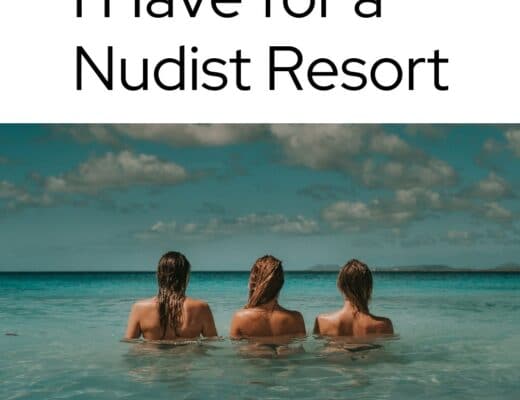 7 Questions I Have for a Nudist Resort 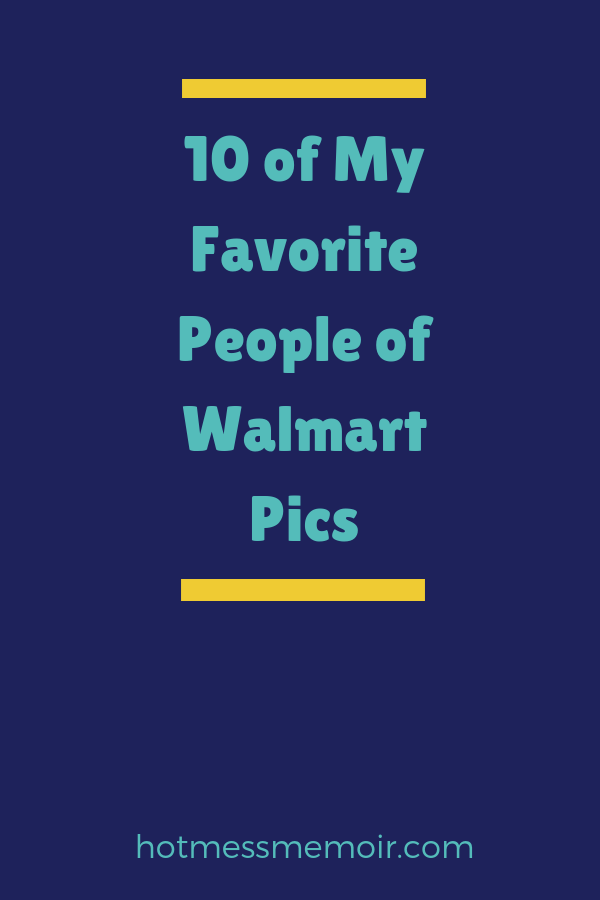 10 of My Favorite People of Walmart Pics 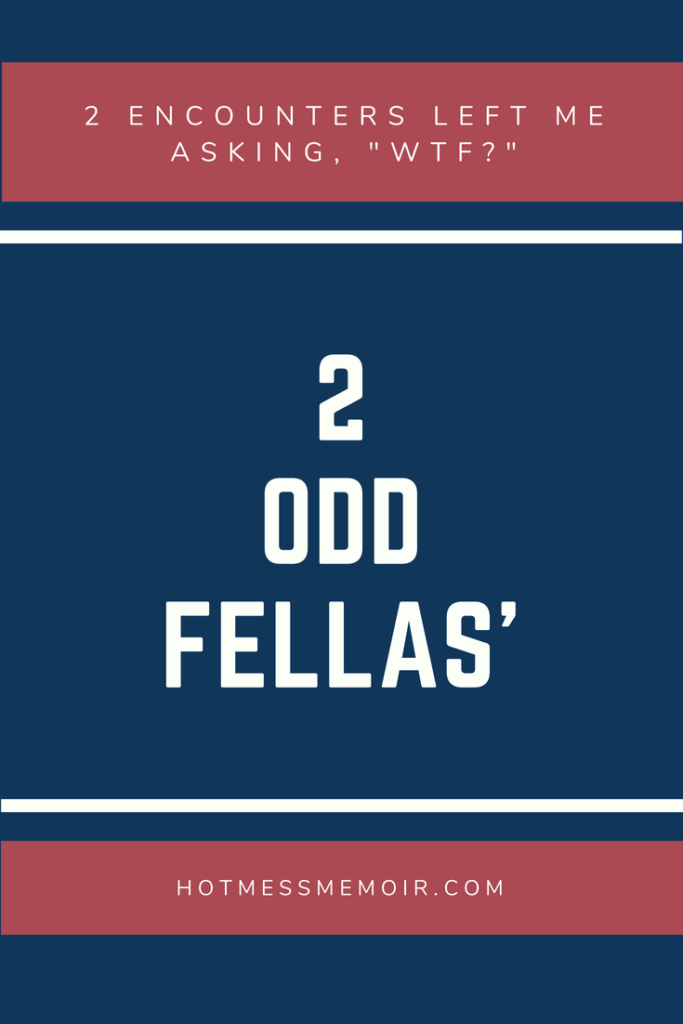