How Did American Politics Get To This Point? 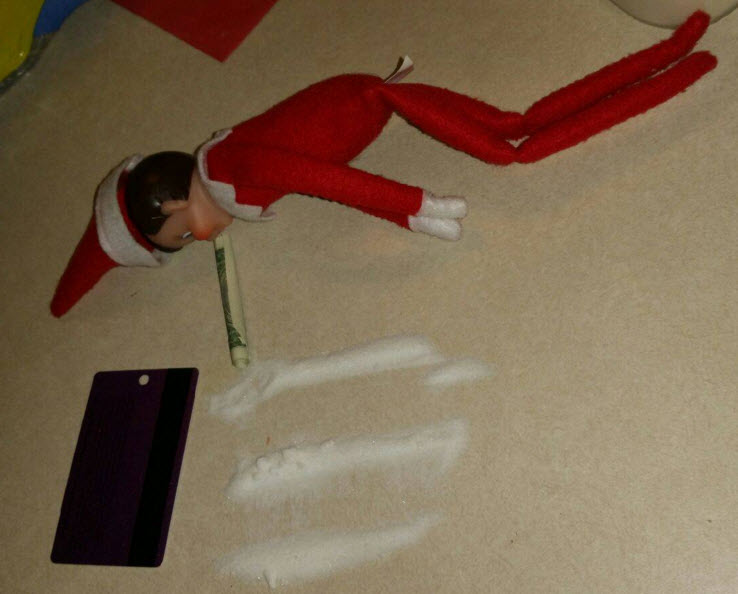 The Elf at Studio 54. It’s just sugar all! The dollar is real though. 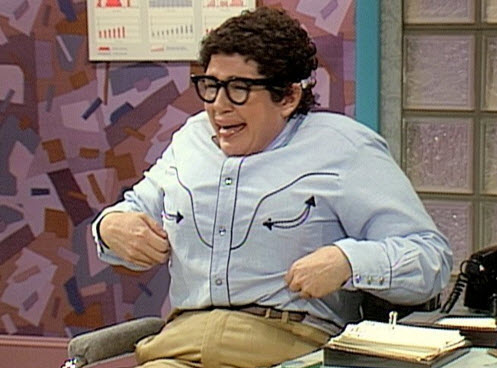 but from time to time I get a deep thought and if it’s right around the time I took my Ritalin, we will need to explore it. So here it is: WHAT HAS AMERICAN POLITICS BECOME? And before some political science major comments, “Hot Mess, you don’t even know….you don’t even know,” your right, I don’t know. And if I were a bettin’ gal, which I am, I am sure that 80% of Americans that will go to the polls this November wouldn’t be able to explain what a popular vote is vs. an electoral vote. Hell, I just started to school myself in May. I promised I would post the cliff note versions of what I learned but then I got bored and forgot about it. Sorry.

I am an Independent. Sometimes I’ve voted Democratic and sometimes I’ve voted Republican. As scary as this sounds I used to vote based on how the name sounded but come on, you can’t fault an 18, 19 year old for having no clue. In my twenties I attended my first rally for John Kerry. I was pregnant, had HORRIBLE morning sickness (which is a big fat lie by the way, it’s morning, noon and night sickness; DO NOT let the mommanti tell you anything different) and August was turning out to be one of the hottest on record. My co-worker and friend at the time was a raging Democrat. She would wear things like a button with George Bush’s face on it with the caption “Somewhere a village is missing their idiot”.

My second rally was in 2012 for Mitt Romney. His rally was being held at a massive machine warehouse 2 miles away. My oldest, P, was quickly becoming my Alex P. Keaton and I thought that at age 7 he would appreciate a Presidential rally. Once we were in the building, we were herded like cattle. I began to make obnoxious cow sounds and received a few chuckles as well as a “shut the hell up” look from P. I panicked a little once I realized there weren’t any chairs. I had dressed up for the event since it was 1962 and wearing my black stilettos. I looked to the right and saw 1 small area of bleachers.

I turned to P,”P, if we want seats, were gonna have to dash. Can we do that?”

He shook his blonde little head in excitement. With his sign off, I lightly grasped the shoulder of his jacket and darted through the crowds, excusing myself to everyone in front of us; acting as if where our destination was, was clearly ours for the taking.

What I didn’t realize is we had mistakenly found our way into the VP area. The crowds were huge, going every which way so somehow we slipped through the cracks. This up close vantage allowed me to see how rallies are “set” before the candidate comes on stage and especially for the media. A Hottie Mc Hottie came out to check the mic and the podium. Behind him was a curly haired woman passing out Romney signs to the audience. They would be behind him and in the camera’s frame.

Then I noticed something else that really bugged me. Another staff member was moving a black woman more in the center of this group. Then an Asian man was being asked to move a few more seats in to the center while a white, older gentleman was being asked to sit on the edge. A man in scrubs was literally placed in the front while a man with a shaved head wearing a USMC shirt was directed into the proper seat. Like a family reunion picture, this continued for about 5 minutes. What was left was a contrived group that resembled “We Are The World”. I mean, I knew this happened but seeing it just a few feet away, really….well…..disappointed me.

So here is my rant and then I’ll shut up. Do these candidates see stupid written on our foreheads? Do they understand how insulting it is when they throw someone with a disability up on stage? Do they not realize we can come to our own conclusions when you have your richer than shit son talk about “walking the job site” or “driving the (I forget which machine he said, just insert it here)”? Getting pissed just thinking about it right now.

And if I hear about how poor you were growing up and how your father was a mailman one more time, I am going to lose my shit! I don’t care if your mother was Sister Theresa and your father was Gandhi. You could still be an ass hole. I know many ass holes with hard working, poor parents so don’t play that stupid card with us.

So what do we do? Sorry, what do I do? What do we do when we do not prefer either candidate? Honestly, I am torn. As an American, I want to exercise my right to vote and do what many can’t around the world. And please don’t mistake my question for advice on which candidate to vote for. I’m asking how do you vote if you don’t want to vote for either candidate?

Thank you. That will be all.