3 Netflix Shows You Have to Watch! 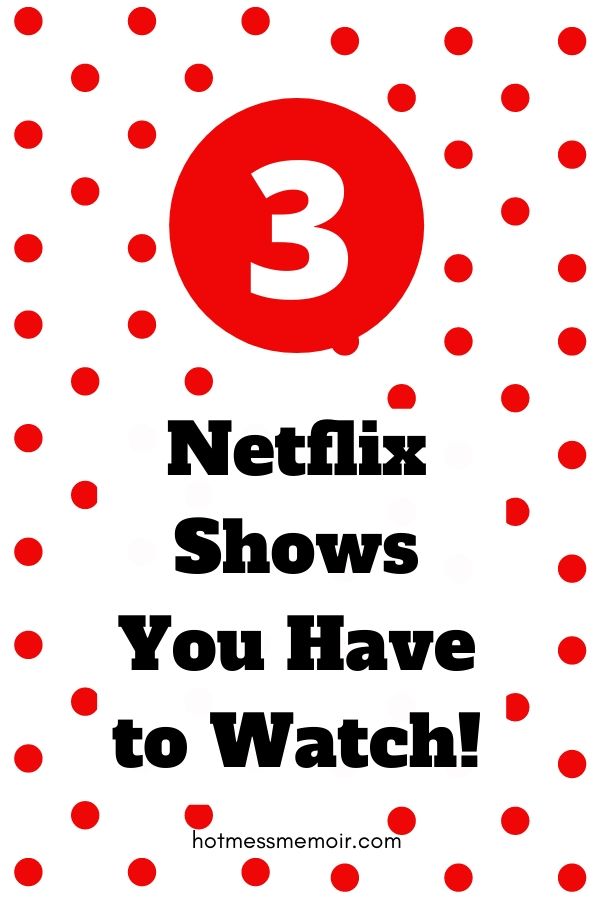 I have the attention span of a toddler so if the stars aren’t aligned when it comes to a new show, I realize it in the first 10 minutes, that we have no future. And if your opening scene is one of the following cliche, shock and awe openers, I click off immediately:

These scenes have a place in a show but when you use it for the opener. It’s just lazy and contrived. So when I took a chance on the below 3 show, I’m very glad I did. Now, I’m not getting paid by Netflix but if they want to give me a free year’s subscription for doting over these shows, who am I to reject such generosity. Let’s get started 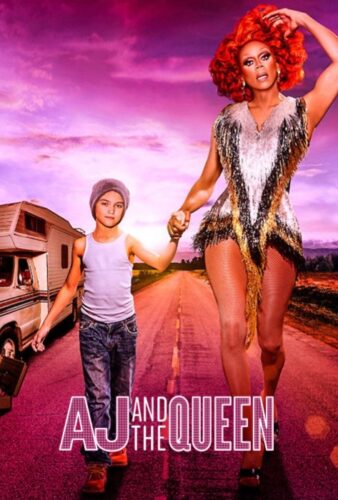 AJ and the Queen

Robert plays Ruby Red, a larger than life drag queen on stage. Down on his luck, Robert books a cross-country performance tour, using his old RV to make the journey. Before embarking (never thought I’d ever use the word embarking in my life), a very troubled kid, AJ, stows away in the RV.

It’s a thoughtfully created show. The comedy isn’t contrived which is an instant “no” for me. The biggest message I see in this show is while Robert thinks his life sucks, AJ shows you it can be worse. Check out the first episode and tell me what you think! 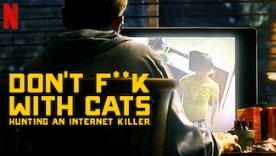 Wow….just wow. This shit is dark. A three-part true-crime documentary, it explores the hunt for an internet killer, particularly a killer who f**** with cats. I want to warn you, you will see some torturing of cats and I had to look away each time. At the same time, I was rooting the group of online volunteers, vowing to take this sadist down.

I am fascinated by something on this show. Particularly, the attention to detail the volunteers show in analyzing the videos that the psycho posts in order to catch him. For example, to identify where a picture was taken of the man, they notice the color of the pedestrian lights are not the same color as his original home town. Once they identify which city uses these particular pedestrian lights, they then proceed to use Google Maps and begin walking every single street of this city to find the location the pic was taken in. Can you believe that?

Again, some dark shit but look away during the bad parts as I did and I promise you will appreciate this show as much as I did. 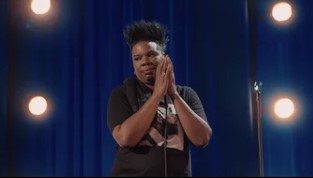 I thought about ending this post with the Don’t *** With Cats but I can’t do that to you guys. I’ve watched Leslie Jones Time Machine once and listened to it at work. Co-workers probably think they’re working with a deranged lunatic because of my outbursts of laughter.

I love Leslie Jones so much. She was an SNL character from 2014-2019 and had roles in Ghostbuster (ok, maybe I shouldn’t have brought that one up). Anyway, if I had to pick a theme of her Netflix stand-up performance, it would be aging. She talks about what it’s like to be in your twenties vs. your early fifties. One of my favorite parts of her act is her prayer to God as a twenty-something vs. the prayer of a thirty-something, both right before sex.

I love that she doesn’t talk politics and how self-deprecating she is on stage. I find the better comedians are often self-deprecating, choosing to take one for the team, as opposed to shitting on others. s