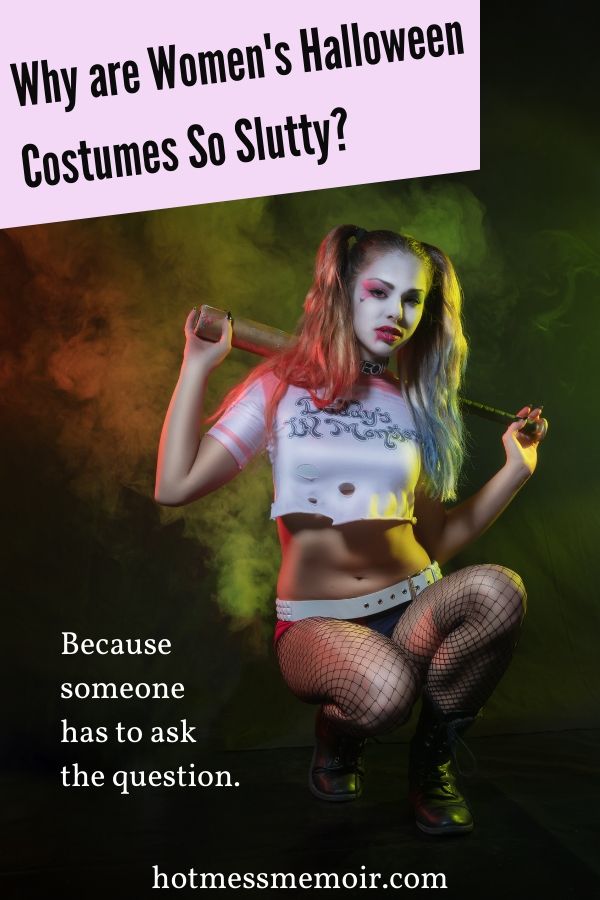 As I scroll through the women’s costumes, they don’t even make sense. I’ve decided to do a side-by-side comparison of what the actual character looks like and how costume designer interpreted it. What I want to know is, if a woman wants to go as the actual character (particularly the scary ones) what do we do? Buy the men’s costume? Also, keep in mind, I didn’t go to a stripper or adult website to obtain these costume images but the same one that families go to find costumes for their children, even their pets. 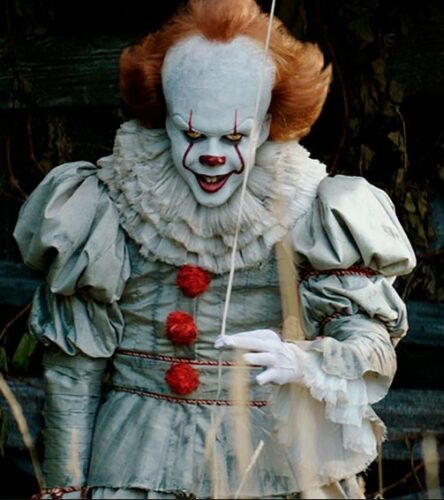 Why are they still producing costumes from movies that are 30+ years old? I was eight when the first one came out. Obviously it must be still making someone money but the whole point is the knife glove and I’d like to see Bambi there, pick up her martini at a party with the glove. Without the glove, she just looks like a dirty prostitute. 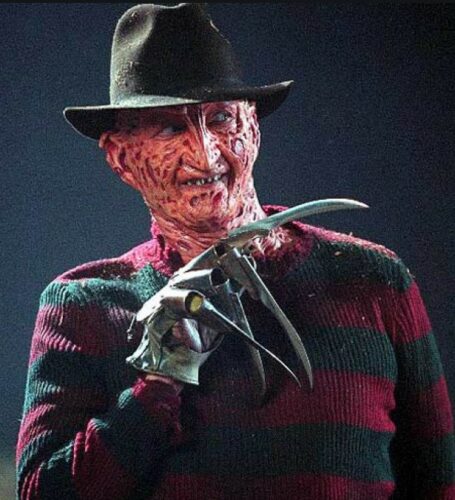 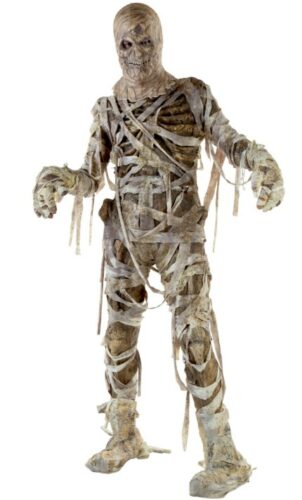 Could this get any sluttier? I would be embarrassed for anyone wearing this for Halloween. 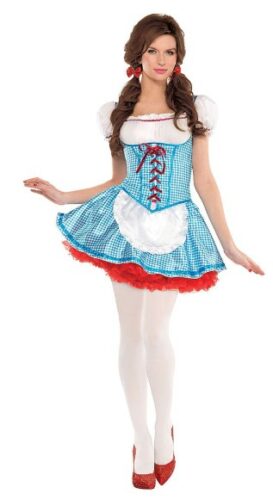 Look, just because you took a ballerina tutu and ironed on the acronym S.W.A.T. does not make it a viable option for Halloween. 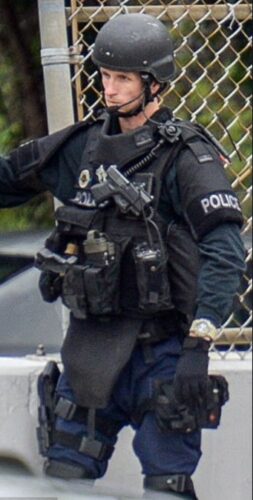 I never watched Chucky nor do I have plans to watch it before I leave this Earth. This costume is awful. 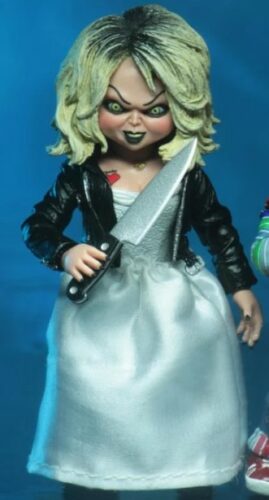 This costume is dumb and stupid.

As a child in the 80’s, Popeye and Olive Oyl were considered already considered older cartoon characters. After all, we had to make way for Jem and She-Ra! That being said, why is this costume even an option. If one Millenial understands Popeye and Olive Oyl, how many times would she have to explain her costume to dumbfounded friends? 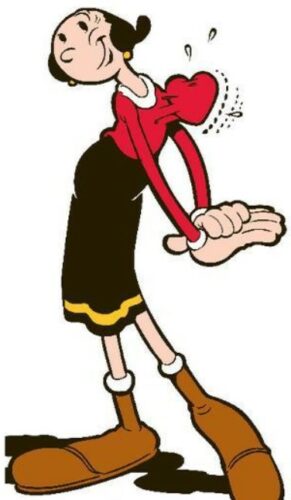 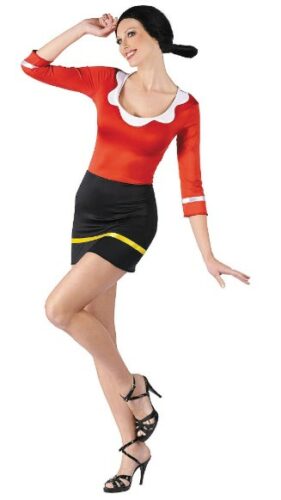