That’s Now How It Works Hollywood 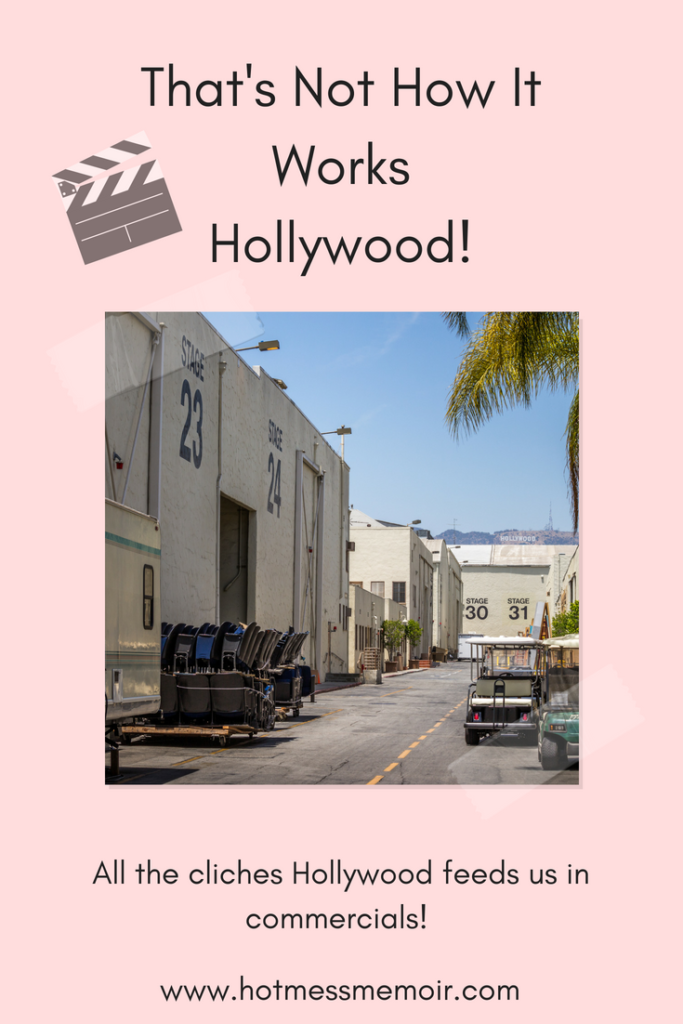 I wrote this list just 3 months into my blogging. I received 0 likes and 0 comments. Now I just realize it’s because I had maybe 2 readers? Anyway, I’m doing exactly what they say not to do and have very similar content as search engines hate that. Well search engines, this post is so far buried under hundreds of other posts that you need to cut me some slack!

I believe that the majority of people who make commercials, television and movies, have 0 clue what life looks like for most of us. The only time I’ve seen middle class represented best was Roseanne which I’m absolutely loving. It’s surreal that I am now watching it with my kids, who also love it. Below is a list of the commercial clichés I’m talking about. Hollywood, you are so off.

Hollywood has this notion that the “average man” has a full on beard and wears a plaid shirt untucked, always. He’s usually bumbling around and has the IQ of a peach.

Mothers in commercials ALWAYS wear khakis and either a twin set or denim button down shirt. Now mind you, this is to clean the house or grocery shop. I wear an ill-fitted tank, dirty hair and bootie shorts to clean.

My next car would be a Lincoln if they would just come out and say “You know what? We screwed up. We shouldn’t have let this hot mess of Matthew McConaughey go on for as long as it has. Aside from being the most uncomfortable commercials to air (with the exception of a Cialis commercial), we should have put a stop to this a long time ago.”

Like the Christmas Story, it wouldn’t be Christmas without the commercial of Liz Taylor taking off her earrings, throwing them on a card table and exclaiming, “these have always brought me luck”. The funny thing is that when the commercial was made, I think she was like 102 so they overexposed the video so she looked more like 60.

I’ll be real here and admit I really don’t know what I’m expecting the Marketing team of Viagra to offer in the way of commercials. All I know is the commercial elicits a continuing eye roll for at least 20 seconds when watching the couples, who often times probably wouldn’t even need Viagra, get themselves aroused. They are fun and flirty, going to baseball games or a bed and breakfast. Which if we were being honest, any woman would be bored to tears for the first example and leaving the man crying for the second.

Oh my God, if I see 1 more incontinence commercial where women are dancing like no one is watching, I am going to throw up. Go ahead, look at the commercial here: Always Discreet so you too can throw up in your mouth. When I see these women dancing, I get the same feeling I get when I saw my mom dancing as a child. I want to scream “Oh my God, just stop. Stop dancing now.”

And that’s the list! What did I miss? I know there are a billion other commercials I had to have missed. Let me know!