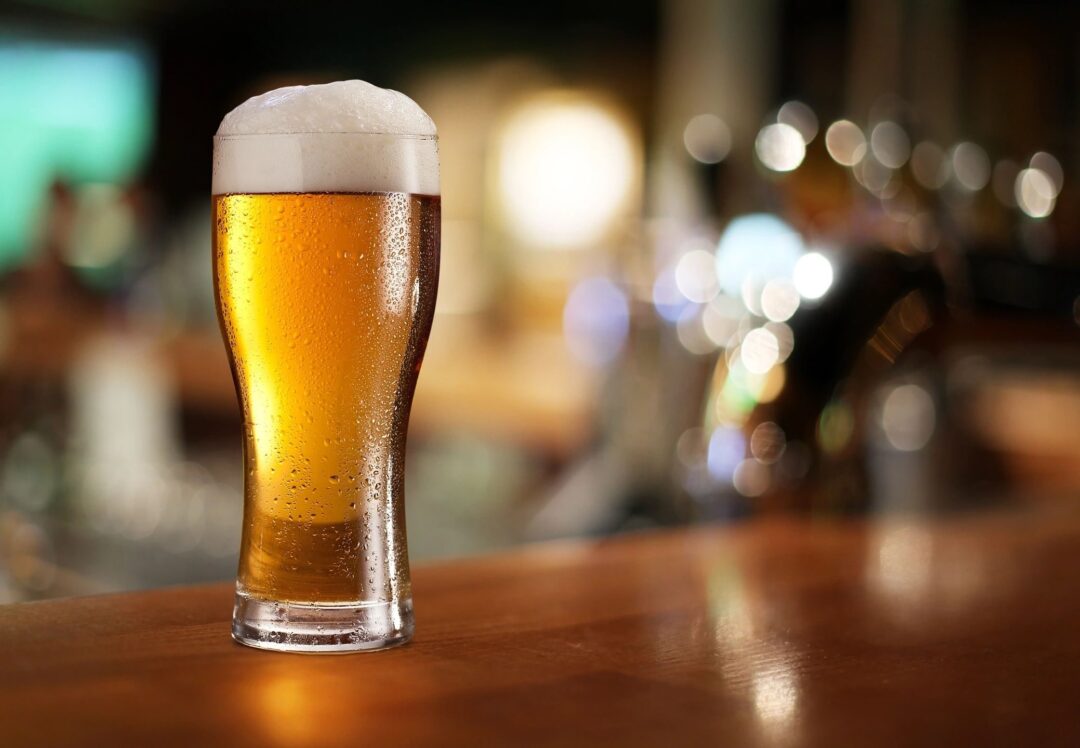 I am a wine drinker. The dryer the better and I only drink cabernet. As a little girl in an Italian family, I was given a miniature wine glass complete with about an ounce of wine. I was 4.

“Start with Lambrusco and work your way up to dry wines,” my father told me along with any restaurant patron that wanted to like red wine but found it too dry. If I drank Lambrusco today, it would be on par with drinking sugar-water; gagging at every gulp.

Craft Beer At The Zoo

“Surely they’ll have wine,” I said to my husband as we passed half-million dollar homes on the way to the zoo.

“I don’t think so.” He said assuredly.

“Well then let’s find a store, I’m going to smuggle it in.”

“They check purses you know. How you gonna do that?” He asked.

“In your crotch?” he asked confused.

“This isn’t Orange is the New Black damn it! Stay with me! In my CLUTCH!” I said emphasizing the CL.

We were the first ones there and to my delight, ushered into what the volunteers called the “super VIP area”. After about 30 minutes everyone started to arrive. At one point someone noticed a grown man with an ostrich costume on that made it look like he was riding an ostrich.

Now people, if you have children at home, I want you to show them this picture and convey this: if you don’t work hard and/or go to college, this will be you on a Friday night as an adult: 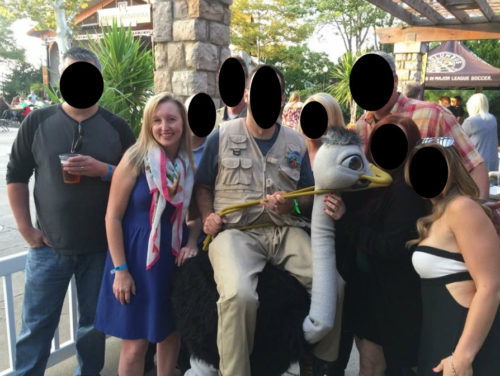 Sorry for all the black, creepy ovals. None of them know about my blog and have never signed off of me using their photo so I will keep their privacy. Immediately after taking this photo and since I was leaning on the faux ostrich’s ass, I began to “smack dat ass” because I’m really a 12-year-old inside.

After ostrich time I began my conquest for wine. I felt really stupid being at a craft beer event, asking for wine. I walked up to 3 separate vendors and gave the same speech.

“Hi, um, no offense but I’ve never liked beer. I know it’s stupid I’m here but I’m wondering if you could tell me where I might find wine?”

After all of them had no idea, I walked over to the information booth and gave my speech again.

“Sorry hun, there isn’t any wine,” the real housewife of Columbus said.

“Yes, but if you go back there to that booth,” she pointed behind her. “They have ciders that are really good.”

“Yeah, ok. I can do ciders.” I said, trying to turn lemons into lemonade or grapes into apples.

Over at that booth, the nice, heavily pierced and tatted female hipster, allowed me to taste a cranberry cider beer. It was adequate and I decided this would be my drink de choix for the evening.

The rest of the evening was filled with laughter and conversation. I indulged in a combined total of 4 cranberry cider beers along with a grapefruit one when they ran out of the cranberry. It wasn’t great. I knew we had a good time because this morning I sent my co-worker/friend the following message: 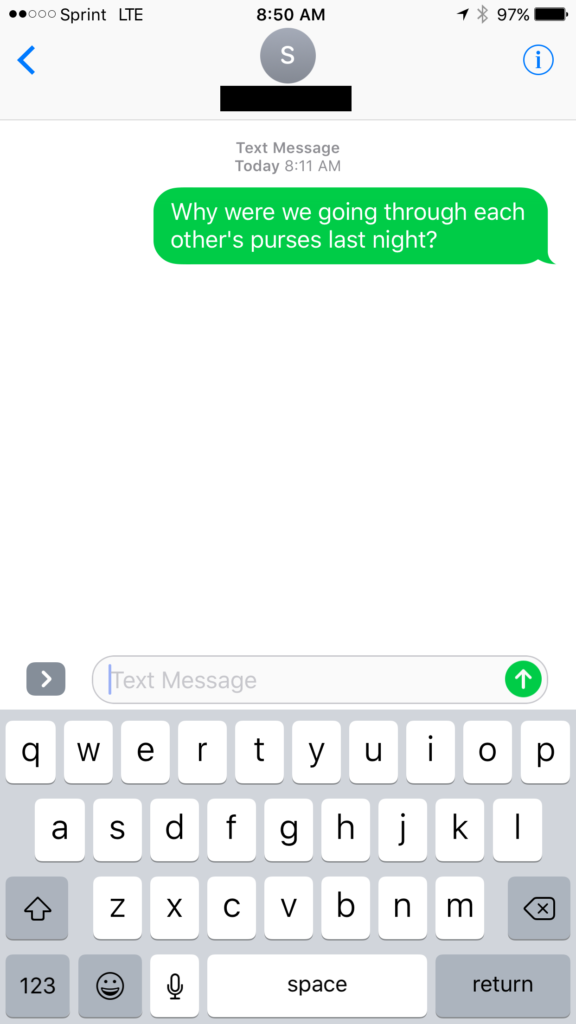