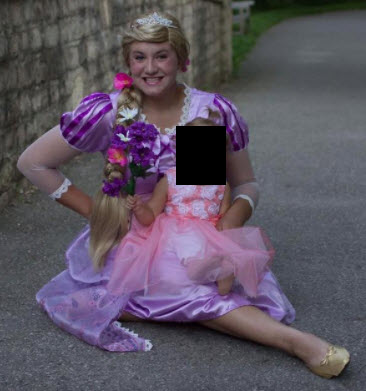 I’m always looking for inspiration. Today as I sat in my car, praying the lighting would hold off so soccer would continue on, I found this amazing little nugget. I laughed like I do when I see awkward family photos or people of Walmart.

I will try (really hard) to not pass judgement. And maybe I’m just going about this wrong. I don’t have daughters but 2 sons. So maybe if I had girls, I would think this totally normal?? For $50, you can have a “photo shoot” of your child…with a stranger. The stranger is dressed like a Disney princess but actually looks nothing like the characters. It’s just a grown woman in a Halloween costume.

When I first saw this, I thought it were parents dressing up like Disney princesses, posing with their kid. I looked at one photo, convinced it was a father dressed like a princess. Suddenly my heart was sad, thinking that maybe there was no mom in the picture, so he was stepping up to the plate. Upon further inspection, I realized I was wrong and it was just a Helga-like woman. No offense to anyone named Helga. If your name is Helga, please replace aforementioned name with Birtha. If it’s Birtha, use Helga. Got it? Great, let’s move on.

I guess the thing that creeped me out was the “princesses” were kissing the girls on the cheek for a few of the pictures. Just an innocent, simple kiss but I don’t want a stranger kissing my sons’ cheek or even my cheek. In fact, a little toddler looked pissed over the whole matter like,

“Who the fuck is this and why is she kissing me?”

I’ll let you be the judge. Would you pay $50 for a photo shoot with one of these “princesses”? Below I’ve captured the Disney World actress, the cartoon then the princess in the picture. 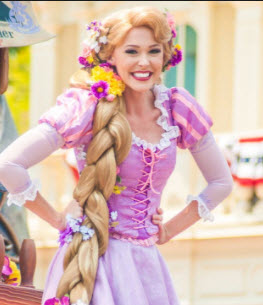 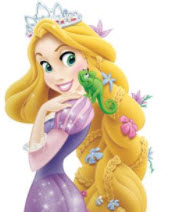 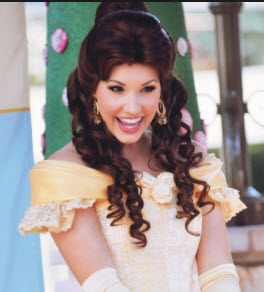 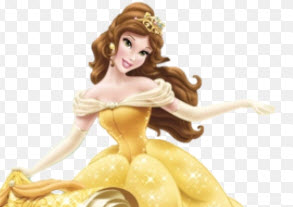 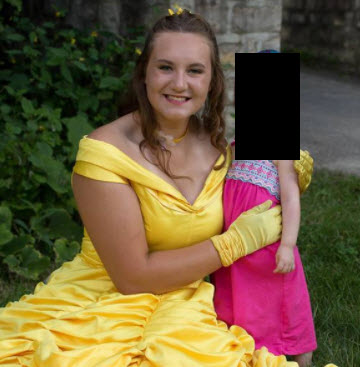 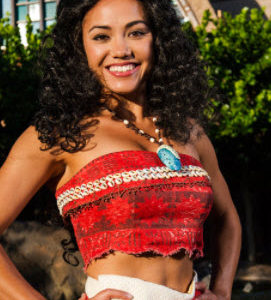 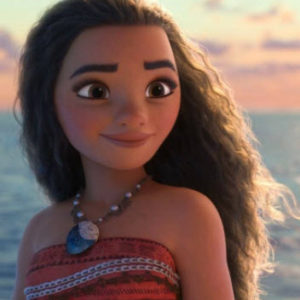 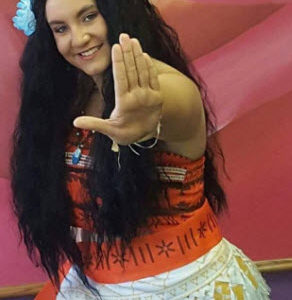 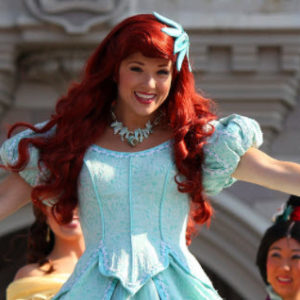 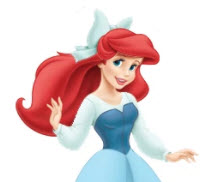 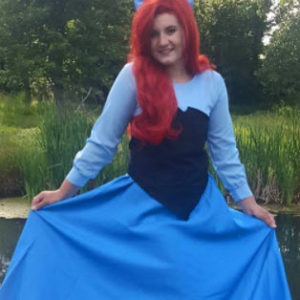 So the reason why I feel I am an authority on Disney princesses is that I actually had a Disney World princess report to me as a temp at DSW corporate in 2011. Being a Disney princess was her summer job. She told me once that apparently you have to weigh a certain amount and obviously look a certain way. No thank you. I’ll keep my chicken nuggets and wine.

Look, I get it if you are at Disney World or a theme park and you take a picture of your kid with a character. That’s adorable. But when you pay good money for a woman in a Halloween costume to pose with your baby, I just don’t like it. That would be like me hanging photos of my children with complete strangers. No thank you.