Hot Mess Goes Back to Church… 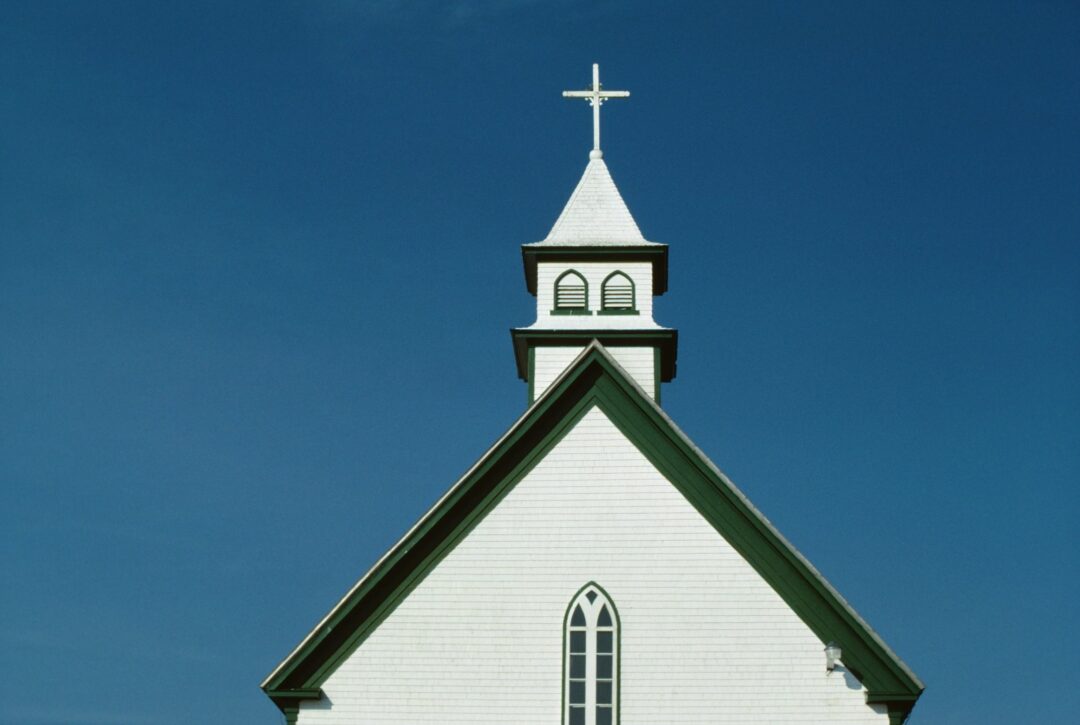 In an effort not to raise devil worshipers I made a point to get back to church starting last week. I had stopped going about 2 years ago because of the following reasons:

P’s friend spent the night and his father and stepmother attended the same church. Slyly, I announced we would just drop his friend off at church and just happen to stop in and “see what’s going on”. To my amazement, they didn’t protest.

We got there at 9:10 and sure as the sun shines, they began to rock that alter with drums and guitars and 5 singers. The singers couldn’t be more different from each other.

Singer 1 was a 50-something woman straight out of SNL’s Delicious Dish. She was wearing 2 sweaters, had a haircut that I’m pretty certain hasn’t changed since 1986 and was the best singer out of all of them.

Singer 2 was the “prayer leader” and is the reason men should not be allowed to wear skinny jeans. There is no way, no way, he could have gotten those jeans any tighter. They were almost indecent. In order to really emphasize the skinny jean, he paired them with his size 13 Converse sneakers. At least his gold W.W.J.D bracelet was loose around his wrist.

Singer 3 and 4 were uneventful.

Ah, singer 5. Let’s discuss singer 5. Singer 5 was a brunette probably in her mid 20’s. Unlike singer #1, her hairstyle was a tad more updated to about 1996 with overly gelled brunette curls that were swept up on each side and pinned in the back. She wore rimless glasses and did not open her eyes at any point during the 3 songs. She kept them closed while slowly swaying back and forth like she was Celine Dion singing that her heart will go. Fast or slow tempo, it didn’t matter. She was in her zone and she was not prepared to leave. What made her even more annoying was she had the mic so close to her mouth, I thought she was going to eat it.  I really don’t even think she was singing. I think they just gave her a mic and it was how she dealt with stress or something.

To my delight, after 2 years of non-attendance, they realized maybe a 45 minute concert at 9:15 am in addition to the 30 minute sermon was affecting attendance because thank the baby Jesus they cut that in half! An added bonus, my sons cut their “when is this going to end” in half as well. Maybe I’ll go again next week.