Leg Used as a Stabbing Device 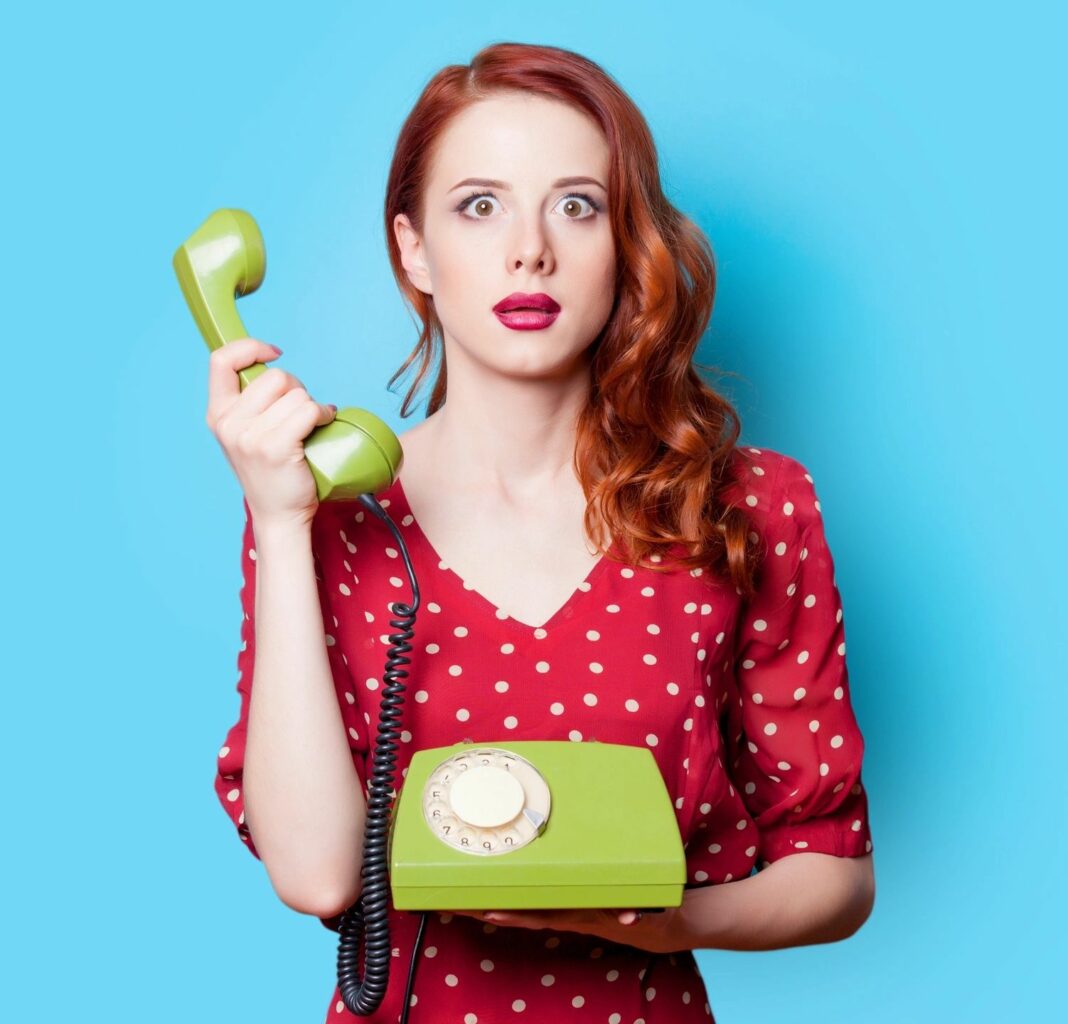 Stay with me here. My co-worker’s* conversation peaked my interest as usual when I heard her say, “He wants to stab someone with his leg. No seriously he does…..”

I pondered this for a moment, raising my face to the sky looking for some sort of logic in this statement.  Would the stabbing mechanism be a really long toe nail? A bony knee? Maybe it was slang for kicking someone in the groin? Something wasn’t adding up.

My co-worker is equal parts Momma June, Precious and Orange is the New Black. Everyday, usually after her 3rd 25 minute smoke break, she waddles back in, sits down at her cube and continues the 15-30 minute conversation already in progress.

These phone calls are my 2 PM pick me up. I don’t need coffee, 5 hour energy drinks (which by the way, taste awful, don’t they?) or chocolate to get me through the second half. I have Jerry Springer on the other side of the cube, it’s free entertainment and I love it.

The best conversations are her quarrels between her huge family or the jobless boyfriend of the month. Below is a sampling of what I hear almost daily:

“Need to get my prescription filled. Don’t be needin’ to fall asleep on ya.” This will seem more funny when I tell you on my first day she announced that all of my new surrounding co-workers were on speed. ‘Is this a company sponsored program?’ I thought.

Getting back to the potential stabbing device, she continued to tell her story to what was surely an equally hot mess on the other end.

“So Bob, ya know has a prosthetic. Well when he takes it off, the one part is really sharp. He was over at Frank’s last night, showin’ me. Yeah…he was a little more proud than I would have been”, she said with a cigarette rich voice. She continued, “said he was gonna just stab anyone that pissed him off that night.”

Shiver me timbers, a prosthetic leg. We have a modern-day pirate who wishes to stab someone with their prosthetic leg. I looked over at my cube mate, hoping to meet her stare in that she had been listening to all of this too. She had been employed 6 months longer than me and apparently this didn’t faze her because she had her head down typing away. I theorized it was because she was dead inside from working at this place.

*Full disclosure, I no longer work at this place, thank God!