F*** Robinhood and Most of Wall Street 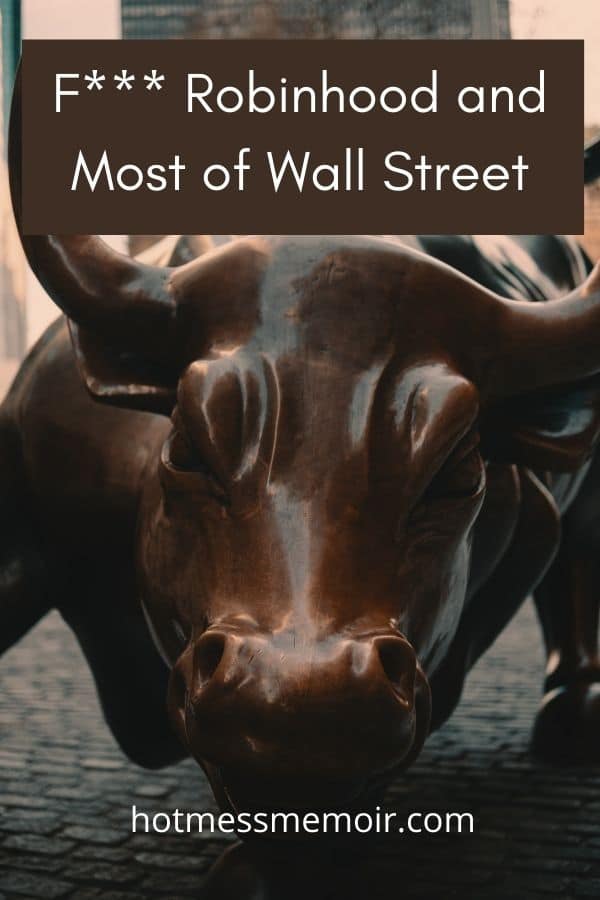 Welp guys, unless you’ve been Tom Hanking it on an island for the past 2 weeks, you’ve heard of the Gamestop stuff going on. I attempted to break it down for you in this post a few days ago. Unfortunately, the investment app, Robinhood has turned into the Sheriff of Naughtingham and screwing the average person out of opportunity including yours’ truly.

Though I don’t come across as the investing type, I fuckin’ love the stock market. The stock market is what funded most of my college tuition when my grandfather invested heavily in AT&T for my sisters and me. Though I’ve never put a lot in (literally $2 bucks a week and extra here and there), I’ve seen a return of about 104%. Not bad for a gal that failed college math a few times.

What is Robinhood Doing?

Like a bartender cutting off an inebriated patron, they shut us off from buying shares of Gamestop, AMC, Nokia and several others. I’ve been on Robinhood for almost a year and this has NEVER happened. Earlier this week they allowed us to buy like 1 share of Gamestop and like 10 of AMC. No…..the value totally won’t crumble with these limitations. BUT THEY DID!

I will be leaving Robinhood after I see how the market plays out this week. I’d do it sooner but I think it’s going to take a few weeks to transfer over to another brokerage and I don’t want my funds unavailable if something happens. Additionally, the problem is, most of these firms are limiting buys as well so I’d essentially be moving from one crooked firm to another.

Pissed, I consulted a lawyer and he gave me 3 options:

A. Join a class action lawsuit and reap the benefits of probably a $13 check.

B. Hire an attorney and if I lose, I’m probably out thousands.

C. File a complaint with small claims court and sue for 6k.

I chose C. Fuck them. I sat down Friday evening and composed what I thought to be a very black and white, to the point complaint. I made sure to take screenshots of all the times Robinhood shot me down for buying “forbidden stock”, made copies of this and will be including this in my claim.

This is a humor blog and I’ll keep it as such but I just need to vent all this shit. This isn’t right what they’re doing. Though it’s the investor’s fault for using life savings, mortgage payments and funds they shouldn’t have invested into Gamestop, it’s the broker’s fault for changing the rules during the game.

Since I started writing this a few days ago, the stock was around $125. It’s now down to around $49. I am so sad for the people that went “all in”, gambling savings and money reserved for bills. Any person with a low IQ could see that the trajectory was to the moon so this didn’t seem so much like a gamble but more like a no-brainer.

I’ve been monitoring Wall Street Bets like a hawk and a member had an amazing idea that seems plausible. The media says they’re making this into a movie and last week I thought to myself, ‘we haven’t hit the transition/fork in the road most true stories have. I wonder if this amazing idea is just the transition we need…. 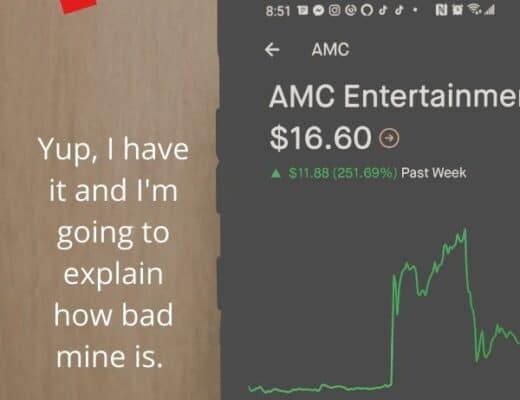 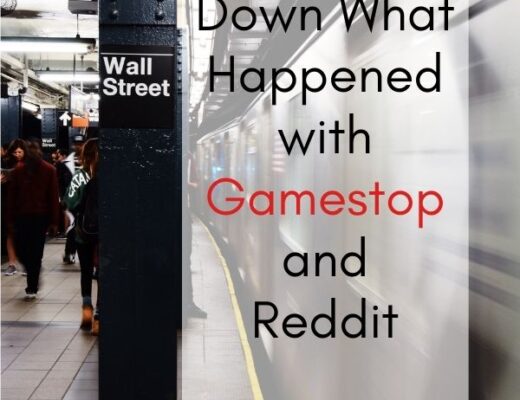 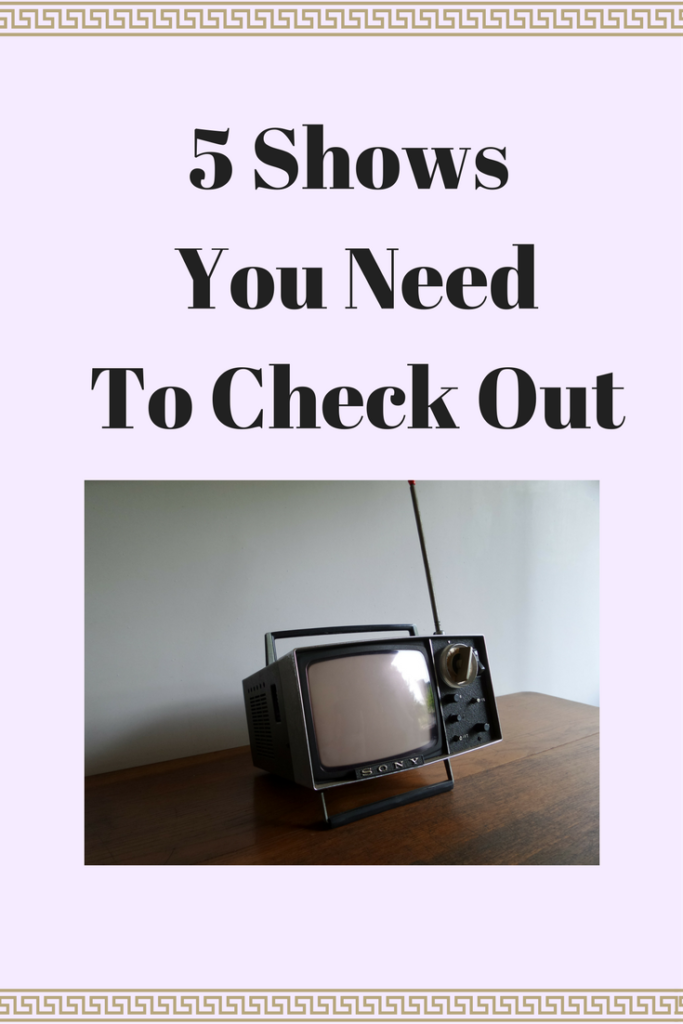 5 Shows You Need to Check Out