Like Pulling Teeth: Getting My Sons to Do Chores 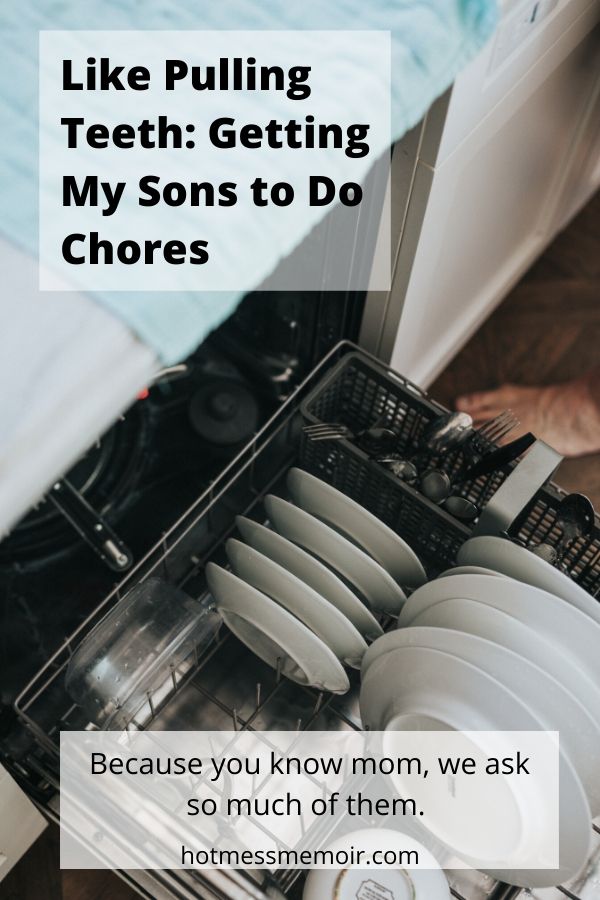 Every Saturday (unless we are at an out-of-town tournament) is the same when I announce we’re going to get our chores over with so we can enjoy the weekend. You would think I’ve asked my children to volunteer at the humane society, cleaning shit off the concrete floors. They roll their eyes as if I’ve asked them to build an addition on to the home. Chores 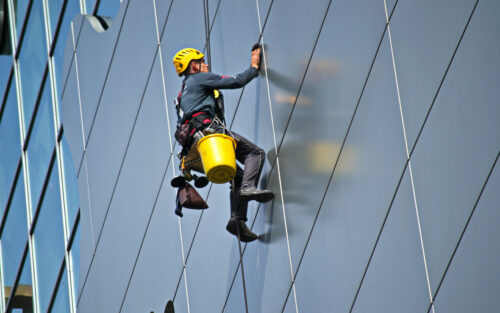 What you would think my children are asking of them.

are met with eye rolls, grunts and enough whine to fill a cellar. It has gotten better with my oldest but I think that’s because I’ve broken his spirit as he knows he won’t win. The youngest, however, still has hope that if he whines enough, I’ll just say, “you know you’re right. Let’s just live like hoarders.”

Case in point, here’s how this morning went:

Carter: “Chores are stupid. Why do we even have to do them?”

Me: “You think I enjoy cleaning for 2 hours? That I love to clean poop from a toilet? I don’t. There are a million things I’d rather be doing.”

Me: “Tell you what, how about I just do your chores? I’ll just do everything.”

And just to be clear, here are their “chores”:

That’s it peoples. How long do you think that would take you? 30 minutes? 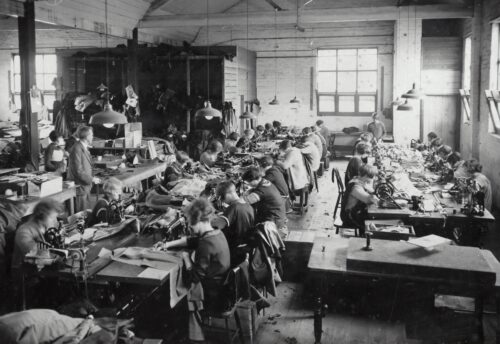 I want to remind them that 100 years ago, they’d probably be working in a factory six days a week. Perhaps they’d be selling newspapers on a corner, no matter the weather. If we lived in the country, our days would start at the ass crack of dawn doing whatever it was that farmers did back then.

We have it so flippin’ easy these days. Hell, we have a robotic vacuum! You literally press a button and she vacuums for you! I can count on one hand how many times my boys have had to hand-wash dishes because they’ve never lived in a home without a dishwasher. Then today they have the nerve to announce that they are the only ones that unload and load the dishwasher. As if it’s simply unspeakable that we ask that they unload and load the dishwasher each day. Perhaps I’ll just quit cooking then the dishes won’t be an issue.

Kids Will Be Kids

I have to realize some of it’s just their age. My father would make us do chores on the weekend and I couldn’t fathom how evil that was. Here are my 2 days off from school and 2 hours of it would be consumed with vacuuming and making beds. Boy, I gave such attitude about it too. I’d be wiping the baseboards with an old cloth, clicking my tongue in disgust while mumbling under my breath. He’d suggest blaring music from his old stereo, to make chores more pleasant but in hindsight, it was probably to drown out the groans of his three daughters.

I literally have no point to this post other than the cathartic purposes of bitching. I cannot be the only one that goes through the mentally exhausting task of getting a tweener and a teen to happily do chores….right? 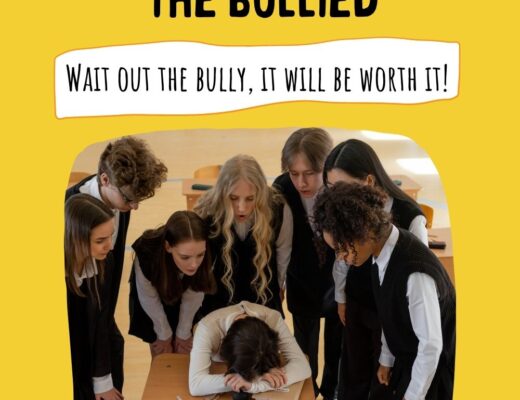