Eureka! A Cure for Under Eye Bags! 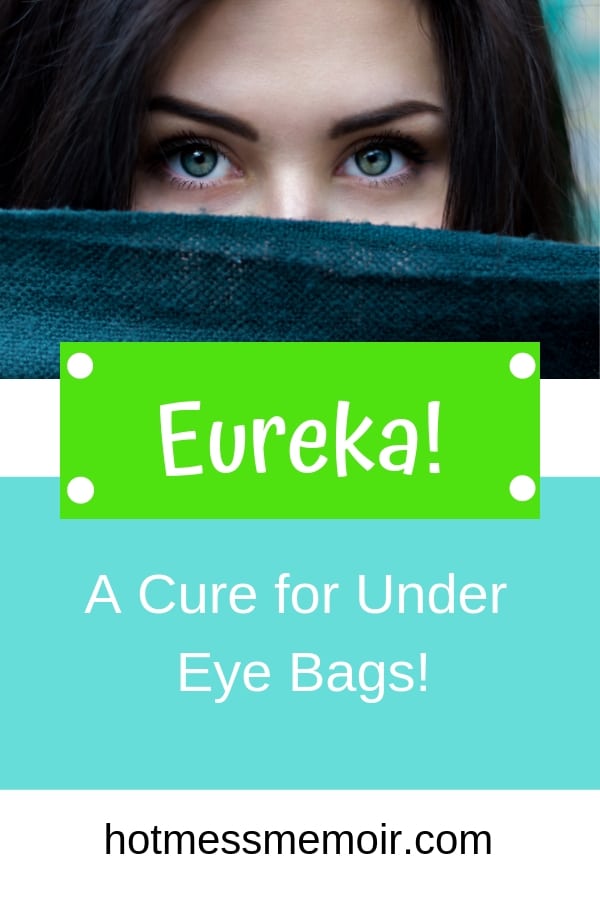 Let me preface this by saying I am NOT getting paid to tell you guys about this nor am I getting free stuff (I wish). I just took a chance on something at my grocery store and it flippin’ works!

Thanks to my genes and late nights writing, I have enough under-eye baggage to take me to Europe. I’ve tried everything from cover ups to creams, to cucumbers to freezing metal spoons and putting them under my eyes. Nothing has worked. 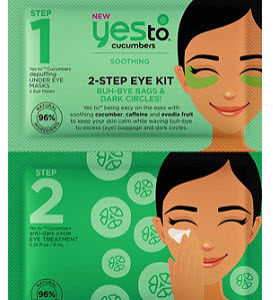 I was at the grocery store a few weeks ago and stumbled upon YES TO Cucumbers 2-Step Eye Kit Buh-Bye Bags & Dark Circles! It’s $3.99. I found mine at Kroger but you can get yours at many places like Ulta Beauty or Target.

It’s a 2 step process. You put these green thingys (yes, that is a technical word) under your eyes for 10 minutes then slather on the cream afterwards.

Now, it’s suppose to be a one time use but I’ve been known to stretch my dollar with beauty products. For example, I used to go to a makeup counter several times, stating “I’d like to try a product.” They didn’t need to know I’ve been there 3 other times trying the same product.

Anyway, after using the green thingys, I placed them back into the plastic tray they came in and slid them back in the pouch. I then placed the pouches in the fridge and voila! I’ve used this 2 additional times. Now this morning, I realized they were getting a little dry (they give you ample amounts of the cream so I don’t know why they just don’t include a few more trays) so in lieu of putting them back in the tray, I ditched the tray and shoved them into the pouch directly. Why? Because I found that the pouch still has the chemical found in the green thingys so I’m letting the green thingys sop up the chemical for another use.

Me wearing the green thingys!

So for just $3.99, it’s worth it if you’ve struggled with baggage. If you do end up trying it, let me know what you think! 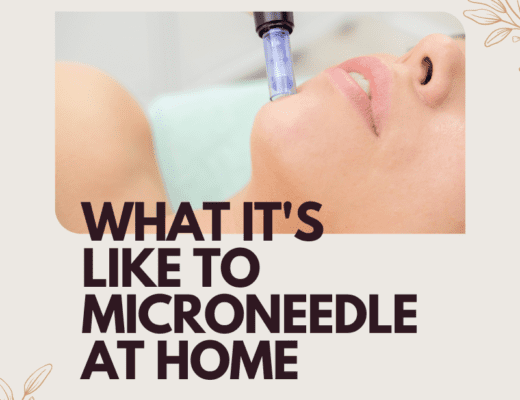 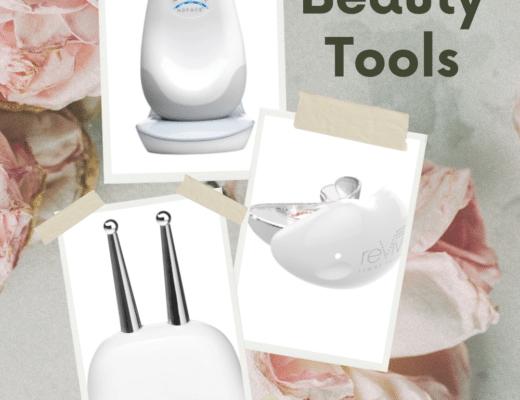 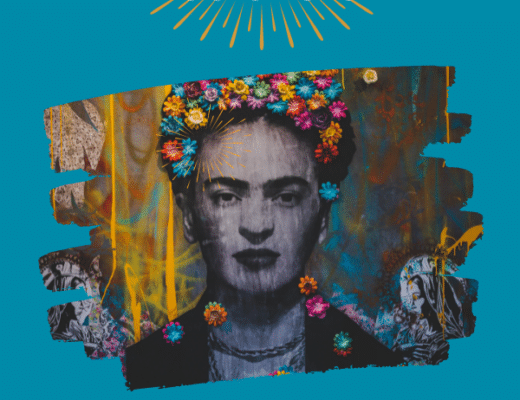 I Cut My Eyebrows Too Short