An Open Letter To Mtv- Go F*** Yourself

Oh my God…..I don’t even know where to start with this. I mean, I’ll start somewhere but pissed isn’t the word I would use to describe my feelings towards this piece of shit commercial created by Mtv. I think maybe if we put the words enraged and infuriating together, I am feeling enragiating. Yes, I’m enragiating.

But Hot Mess, what are you talking about?

Oh you don’t know? Some of you haven’t seen it? Well, here you go. Please make sure you aren’t holding a baby or stroking a kitten while you watch.

If you have any problems accessing it, just go to YouTube and search for Hey White Guys and select the video put out by the Tea Partiest. Go on, I’ll wait……so here is my open letter to Mtv:

A few days ago I heard a few people mention a controversial commercial you put out. I didn’t know the premise but was curious. You’ve always been known for pushing the envelope with such events as Madonna and Britney kissing and Madonna singing with burning crosses (classy b.t.w.) in the background. You are responsible for classics that will surely find their way into the Smithsonian including but not limited to: 16 and Pregnant, Teen Mom, Jersey Shore and The Jenny McCarthy show.

And so you put out a racist commercial montage of young people, probably all under the age of 25, insulting a large population of Americans, insulting the country and lastly, telling the worst joke I’ve ever heard, discounting our law enforcement. And for the 1 girl that literally looks like she rolled out of bed to do this commercial, stating “some of you do a good job, some of you don’t,” isn’t a big enough band-aid to cover this poor excuse of media.

If you were being honest with yourself, you would see the very foundation of the message you are delivering:

Racism is not o.k. but it is o.k. as long as it is just against white men.

The fact that you start out the video with, “hey fellow white guys….” I mean…what the fuck?

And America was never great for anyone but white guys? What is that all about? Our President and 1st lady of the United States are black for cryin’ out loud. What about Oprah? Beyonce? Marco Rubio? Maya Angelou? Ben Carson? Bobby Jindal? Wow Mtv, just wow. I do have a question for these 2 guys: 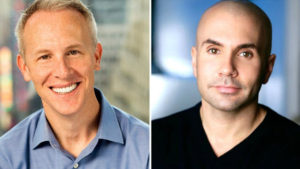 Do they feel the same way? I mean they are only the last CEO and current CEO of Mtv and unless I’m mistaken, I think they are white guys.

Your commercial was the most disgusting, patronizing media I have ever seen. And you know what? You are worse than the people you describe in the video. Like cowards, you pull the commercial, not because it was the right thing to do but because you couldn’t take the back lash. And do you apologize? Nope, you put some lame ass picture of Harry Potter on your site. At no point do you address the elephant in the room.

I feel you should immediately fire the writer, director, producer and anyone that had a hand in this heaping mound of shit.  Oh, and fire the costume person that selected outfits from the new Lena Dunham collection, exclusively at Kohls.

So, as I finish this letter, I look over to my sleeping, blonde hair, blue eyed son who’s favorite song right now is White Privilege II and can recite word for word because of the social message. I think of my youngest who doesn’t see color when liking girls in his class. And you know what? Fuck you Mtv. You are no longer relevant and this reminds me of the scene of Boogie Nights when Mark Walberg is prepared to do “anything” for a dollar. 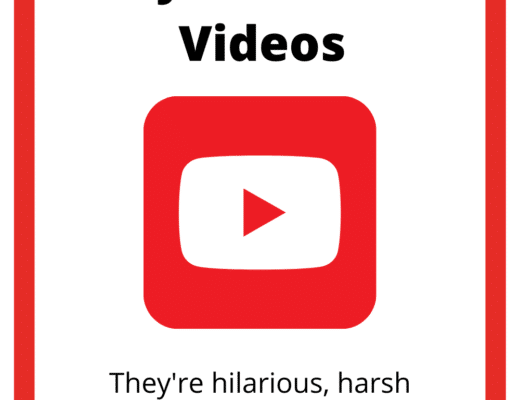 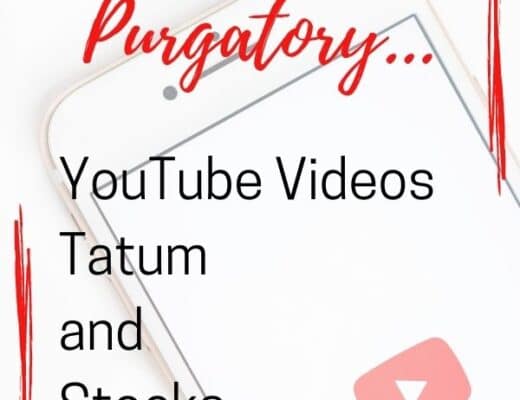 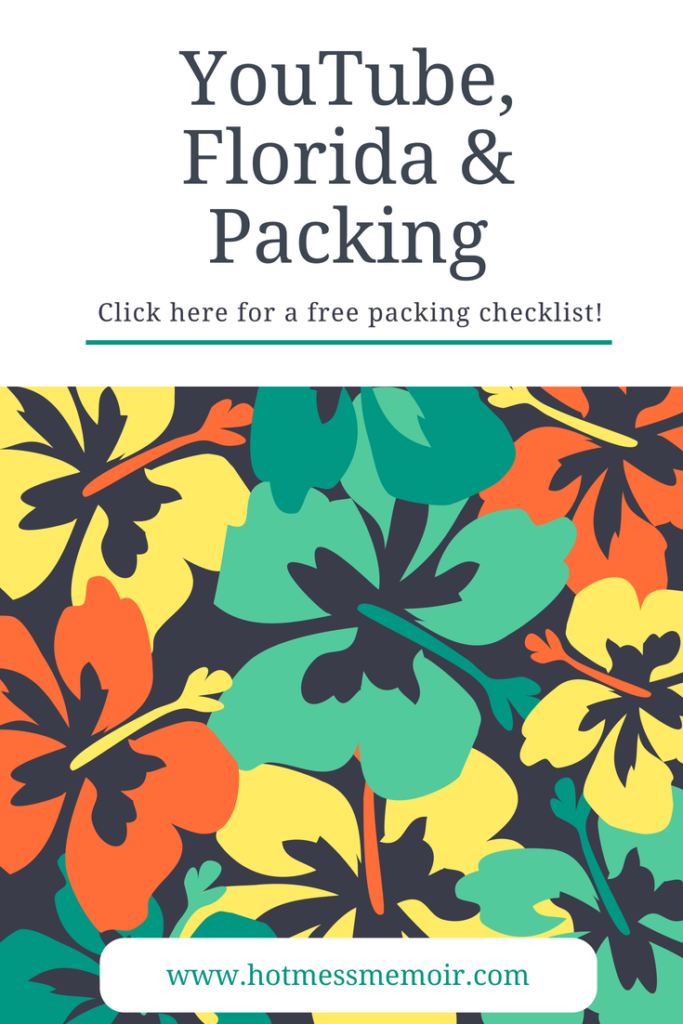