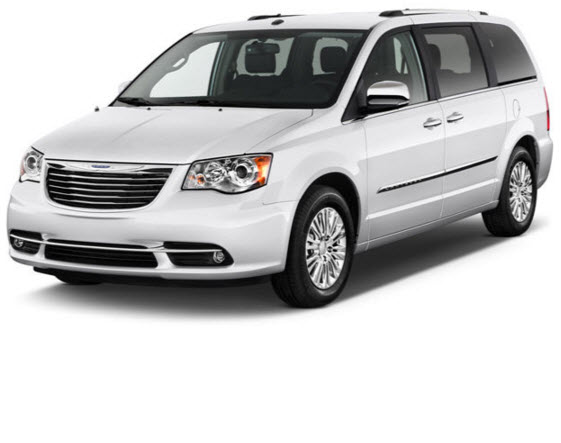 Well folks I officially joined the ranks of oblivious people today. I hate saying this because there is nothing more I hate than these types. Sure, most fall under the range of “bless their hearts” but annoying regardless. Examples of the oblivious are the type of people that cross the road and don’t even look left or right or the person that pulled the car out without looking to see if anybody is behind them. Just completely oblivious.

Today we had soccer games. ALL DAY LONG. Literally just got back an hour ago. Boys are in the hot tub while I happily wash their clothes to type up this post.

My sister and her boyfriend attended 2 of the six games this afternoon. Every weather man in the state of Ohio predicted 0% chance of rain. So of coarse we crowded into her 8 passenger white SUV while it was pouring, lighting and thundering.When the weather subsided, I decided to get out and check with a coach on timelines, oh and secretly will this tournament to be cancelled for the evening.

When I couldn’t find anyone I knew, I marched back to the sea of SUVs and began to reach for the handle of a black one. I guess just because it was in the general vicinity of my sisters?

‘Nope, not so fast,’ I thought. That was a close one. I had almost opened someone else’s car but caught myself. I walked over to the white SUV next to it. While pulling for the handle I gave one last look out to see if I spotted anyone I knew. While doing this I began to speak.

“I don’t know what is going…” I stopped in mid-sentence as it registered that this interior was tan leather; not the grey fabric like my sisters. What was worse was the extremely frightened Indian child looking at me like I had just cut the head off of his teddy bear.

“Oh my God, oh my God, I am so sorry!” I said as I slammed the door and went to the next SUV. The look I gave S’s boyfriend through the glass spoke volumes. I saw him begin to convulse with laughter. As I opened the right door my sister was smiling.

“What?” She said now laughing as boyfriend was laughing hysterically.

“I almost got into the wrong car. I think I scared the boy.”

“Oh my God!” She belted out. She was now laughing uncontrollably.She straightened uo to look in her rear view mirror.”Oh, don’t look now but the dad is back at the car. Stranger danger! Your gonna be on a billboard!”

“Oh my God your right! Dear God, please don’t come over!” I prayed out loud.

“I think we play them,” P said in a tone I knew was truthful.

I was embarrassed and wanted to wipe the slate clean NOW…and before the dad called the cops. I walked over to his window and tapped on it. I let him know what had happened. I was worried their would be a language barrier and whether or not he truly understood, I’ll never know. He just smiled and shook his head saying it was ok.

So yeah, Queen Oblivious over here, tryin’ to live that story down now. I guess when things like this happen, all you can do is laugh, right?