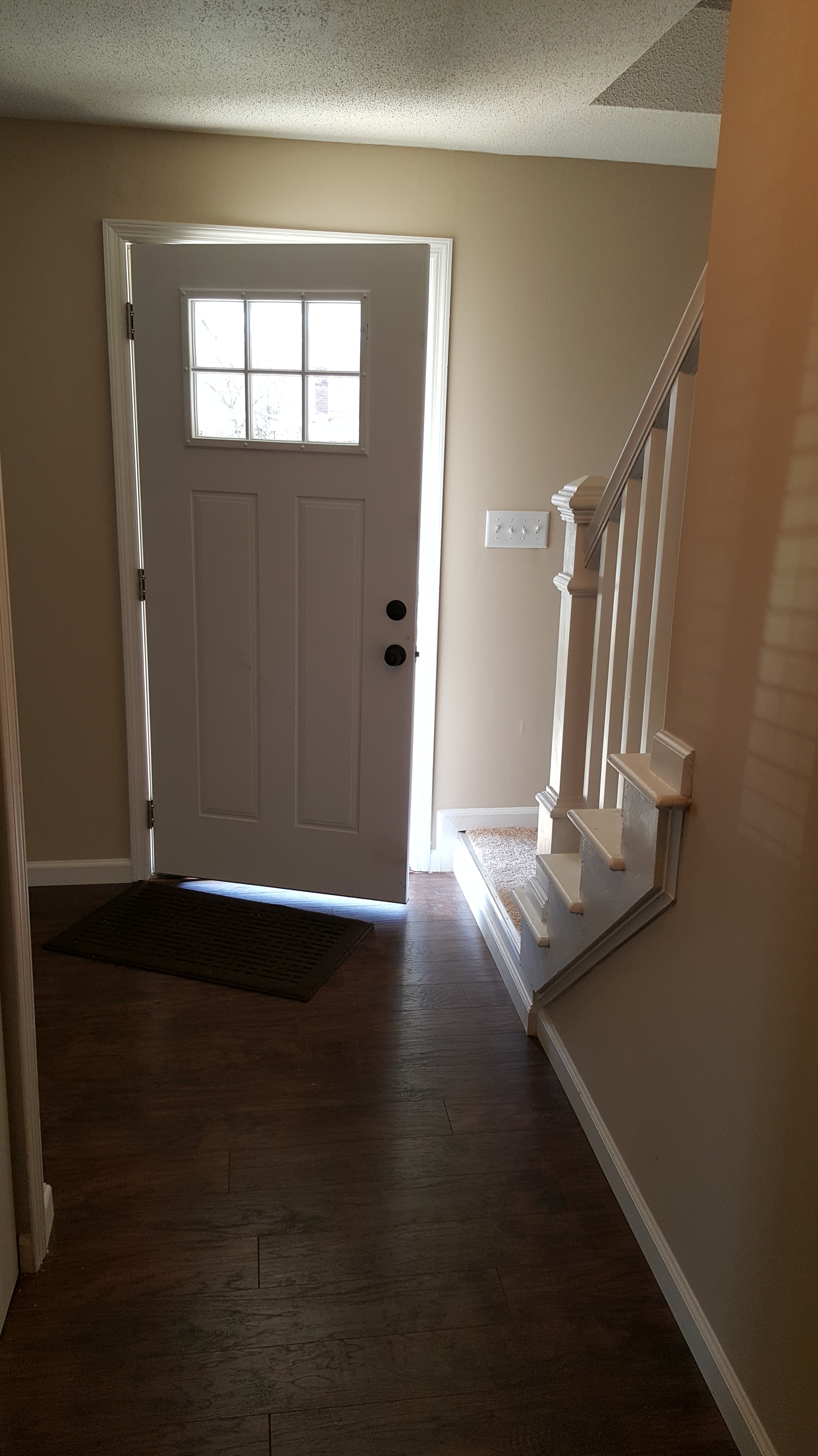 As I mentioned earlier, the boys and I met S and her boyfriend to go house hunting today. You can thank my oldest son for only giving us 2 homes to choose from due to his ridiculously weak stomach. If he gets in a car for say, a drive around the neighborhood he gets car sick. Every year since 2007 he vomits at least 1 time in my car. It’s almost a tradition. After getting home, a miracle occurred and he was suddenly healed.

As promised, below are the 2 house options for them. Like House Hunters, look at the images and the facts then vote for which one she needs to pick! Both homes are around $189k and some change.

Please note the dry erase boards installed in the living room while there is a delightful  open air closet in one of the rooms. This house is the first one in a development and has a fire house directly behind them so at least they would be safe.

This house was clearly a flip. Brand new everything. I wish I had pictures of the bedrooms. These too do not have granite counter tops. This one is in a quiet neighborhood off a busy street but about .25 from Kroger, Burger King, Taco Bell and other restaurants.

So which house peeps? Which one should she choose? I know which one I would pick. 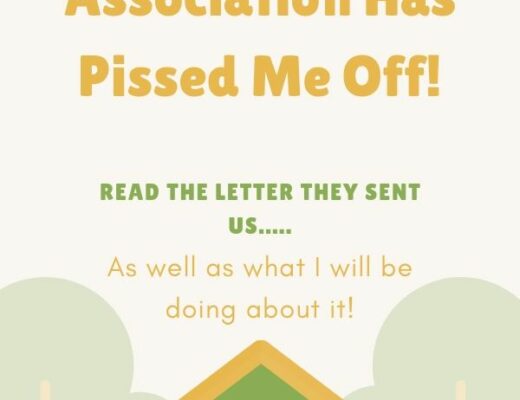 The Homeowners Association Has Pissed Me Off! 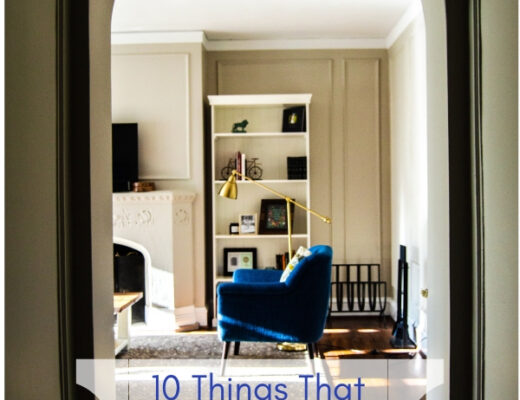 10 Things That Annoy Me About House Hunters- Episode 5 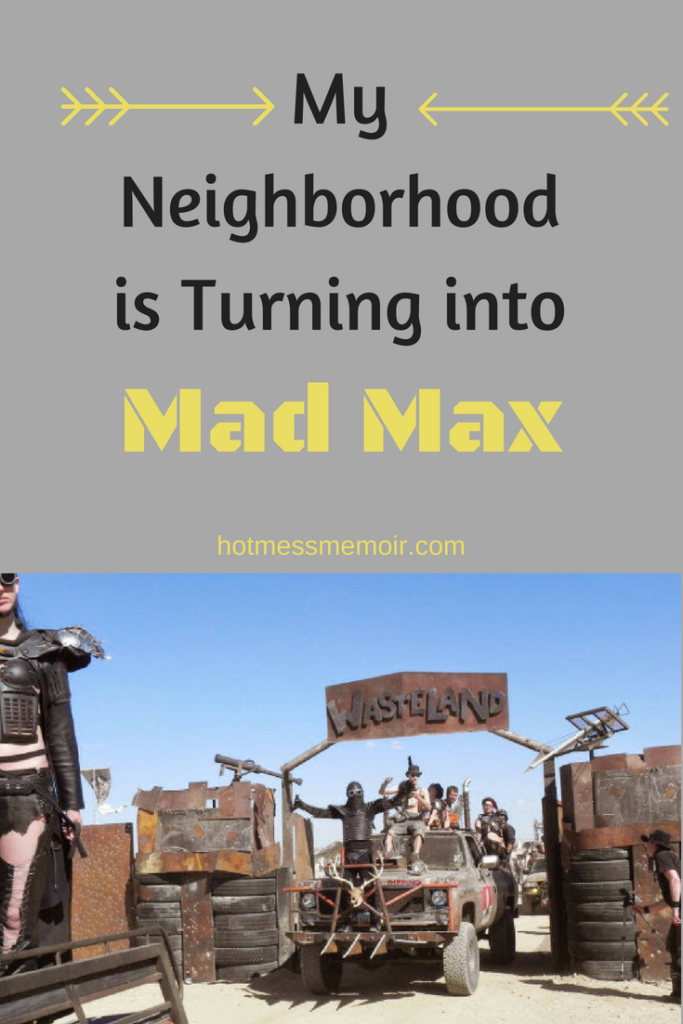 My Neighborhood is Turning into Mad Max