Schooling Myself On MLK 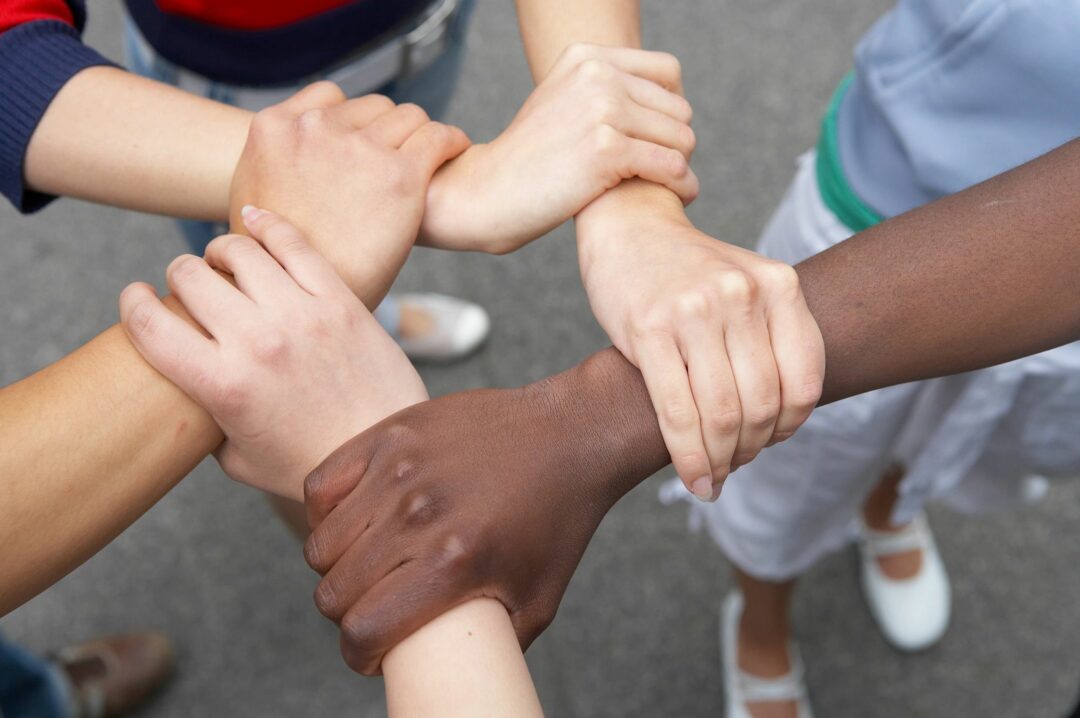 As a kid, Martin Luther King Jr. Day was always just a day off from school. As an adult, it has always been a day traffic would be lighter. I decided to do today differently. Why? Because I’m not a fool; I feel the tension growing with the upcoming inauguration, between pretty much all walks of life. We are visibly divided, more than what we have been in decades.

So what did I do differently today? I took time to actually understand Martin Luther King Jr. and how he changed American history. At the young age (ahem) of 40, I learned more today than I ever remember learning in school.

Then I read Letter from Birmingham Jail. I didn’t know it existed till today. When I found a PDF of it and realized it was 6 pages with 2 point font, I honestly thought to myself, ‘sweet baby Jesus I am never going to get through this, especially with my ritalin wearing off.’ I didn’t just get through it, I was engulfed. He was a leader and a genius for good reason.

And I do want to touch on this letter, especially because of the protests planned this week in Washington. There will be peaceful protests and undoubtedly there will be violent ones. I have a message for the violent protesters-don’t bother. You are like the Jersey Shore of protesters. Martin Luther King Jr. is the Michelle Obama of protesters. Let me put this in perspective: the man was key in passing the Civil Rights Act of 1964 and won the Nobel Peace Prize in a time when black people were considered second class citizens. We are in a different era so do us all a favor and protest your hearts out, but take an hour and read Letter from Birmingham Jail. You may just learn a thing or two. MLK was so adamant about peaceful protests, he held workshops where they asked themselves questions like: Are you able to take a blow to the head without retaliation.

I close with a realization. As I write this post I’ve just realized, I didn’t take anytime to discuss the importance of MLK or his pivotal role in history to my children. You get so caught up in your day to day- work, soccer practice, making breakfast, lunch, dinners, etc. I didn’t even stop to talk to my kids about him. Oh my God I am such an ass hole but trying to do better. I will talk with them tomorrow so then they can blow me off for a stupid Disney show. 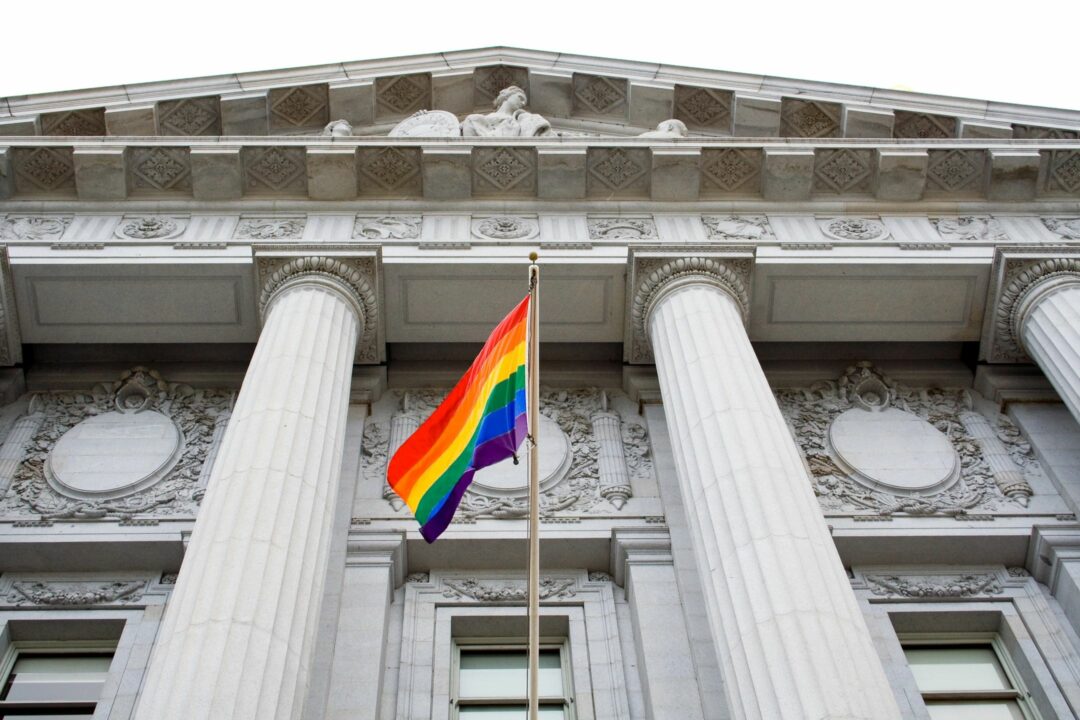 What is this? 1961? My Views On the 1st Amendment Defense Act

Last Week In Pictures
My Issues With The Apocalypse