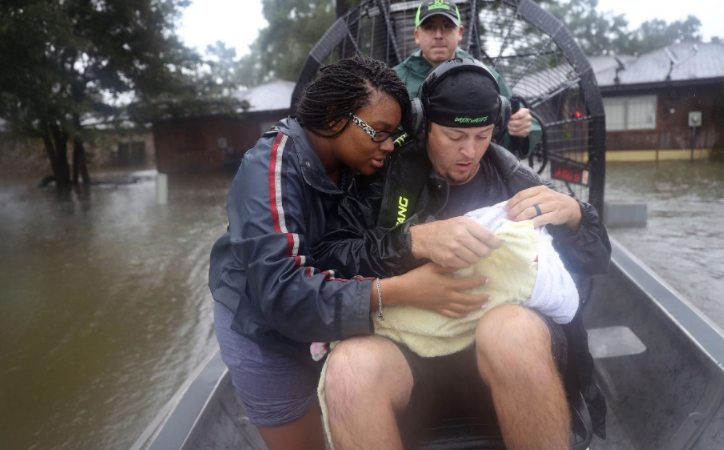 I don’t think I realized how dire the situation is in Houston. I think it’s understated because when you hear less than a dozen (8 so far) people have lossed their lives, compared to the staggering number of 1,833 in Hurricane Katrina, you think it’s not that bad. Sure, once the water recedes, those numbers will unfortunately rise but for now, I don’t know if it’s getting the coverage it needs right now.

But it is. With the Addicks reservoir now toppling over, having reached above the 108 foot wall, additional danger is imminent. I’m more of a visual person so I want to show you pictures I’ve found on the internet so far. 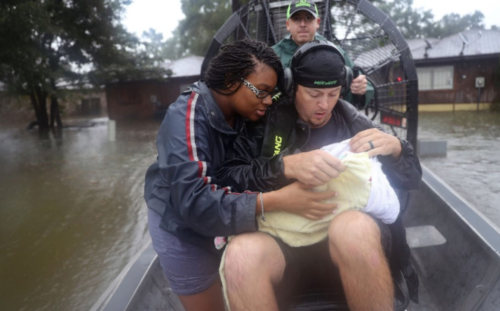 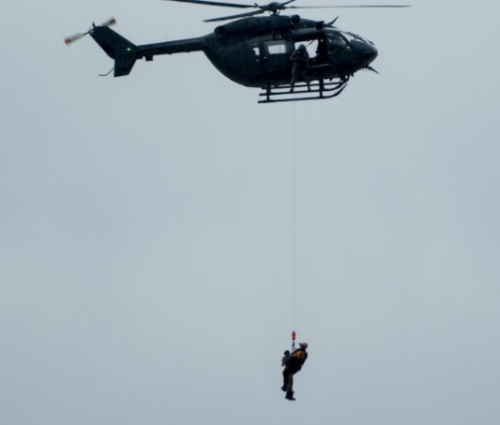 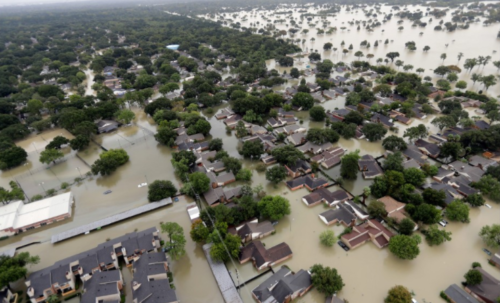 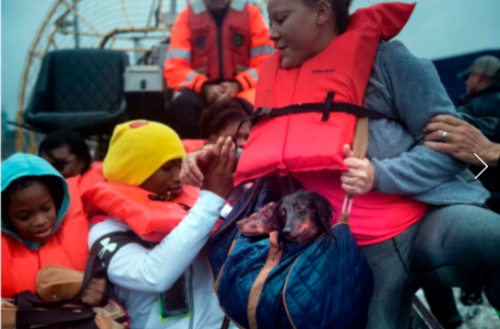 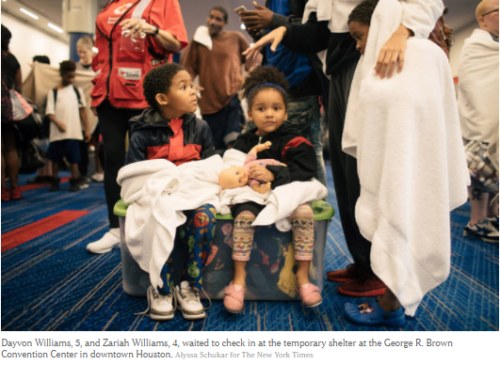 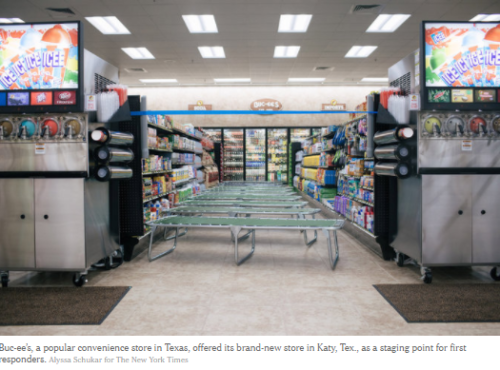 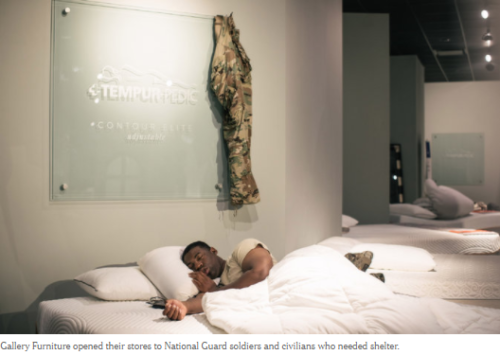 We have to help these people you guys. We just need to do something. Even if it’s donating a dollar. When 9/11 happened, I was 26. I created fliers and hung them all over our apartment complex asking for all sorts of donations. All sorts of things poured in. After days of collecting, I loaded it all up in my car and dropped it off at the Red Cross. Now that I have the ability to reach folks all over the world, I’m asking for your help.

I set up a Go Fund Me Account called Bloggers for Houston. Please donate something here or somewhere for Houston! We gotta do something! I mean come on guys, we donate more to March Madness and Office Bets. I decided to give any donations I collect to Save the Children- Hurricane Harvey Children’s Relief Fund. Let’s help Houston Hot Mess’s!!!!

P.S. In the next week, I’ll be doing an Ass Hole of the Month-September as I have found the perfect candidate: a millionaire pastor who refused to let people into the church as a refuge from the hurricane. 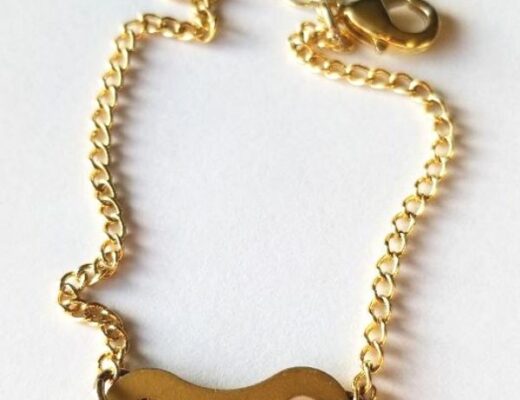 A Beautiful Bracelet for a Great Cause!