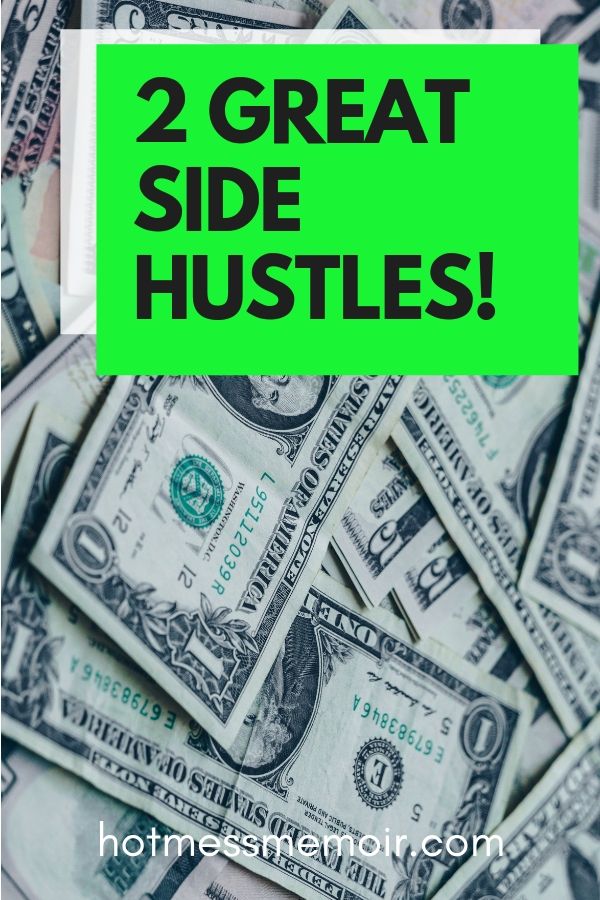 This is officially the longest I’ve gone without blogging, 15 days. This is for 2 reasons:

So I have a Cricut and I’ve written about it a few times. For those of you that don’t know what a Cricut is, it’s a printer/cutter. Kinda like something in between a regular printer and a 3D printer. After several glasses of wine I said “fuck it” and posted the following on Facebook:

If anyone is in need of personalized t-shirts, I make them for $20.

I had a cheer coach for a nearby high school reach out to me and she ordered 3 shirts. I had another guy reach out to me and he bought 4 shirts for his business. In que right now are about 11 shirts I need to make for co-workers, friends and parents on my son’s soccer team. It’s funny because I sold a shit ton of stuff around Christmas. I thought that was really the only time I could sell stuff but now I’m thinking, ‘back to school and high school sports has some bread and butter too!’ So we’ll see, I’d say it’s too early to invest in a screen printing machine but it’s not ruled out!

I’m Cashing in on Weed

I’ve never smoked weed in my life. Hell, I’ve never even tried a cigarette but I’m not a fool about the windfall that’s about to happen once pot is legalized here in Ohio. I’m just cashing in via a slightly different way.

In April, I bought the following domains for $11:

I thought to myself I would have to sit on these URL’s for a year or two but I was only out $22. I priced both at $500 on the Go Daddy marketplace and I just sold Ohiostatecannabis.com for $500! After commission that will be a profit of $400 on an $11 investment! That same day, I printed off a map of the United States and checked all 50 states on the availability of the state name + state + cannabis. I can now say I’m the proud owner of Californiastatecannabis.com and Arizonastatecannabis.com. Both are valued at around 1.2K so I’m selling both at $1,000. There are other marketplaces and I’m learning how to place these domains on those marketplaces and there is a learning curve folks, trust me!

So yeah, I’m out there hustling and making money! Do any of you have a side hustle? If so, what is it? 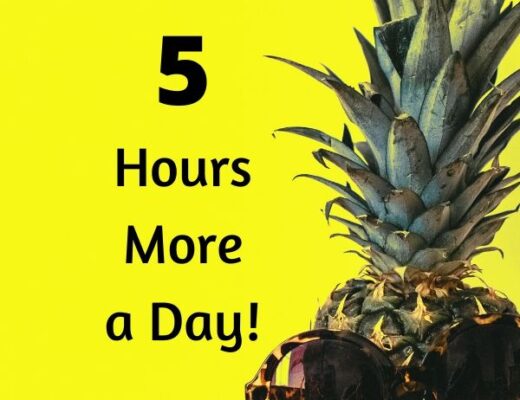 We All Just Need 5 Hours More a Day! 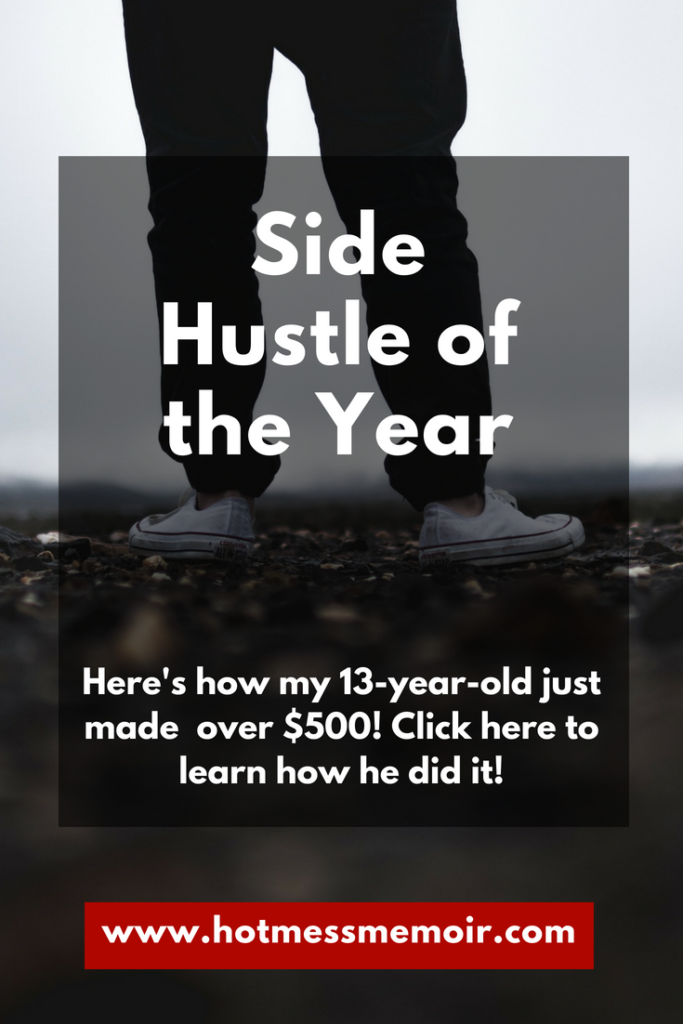 Side Hustle of the Year