Getting to Know You Health Ridiculousness 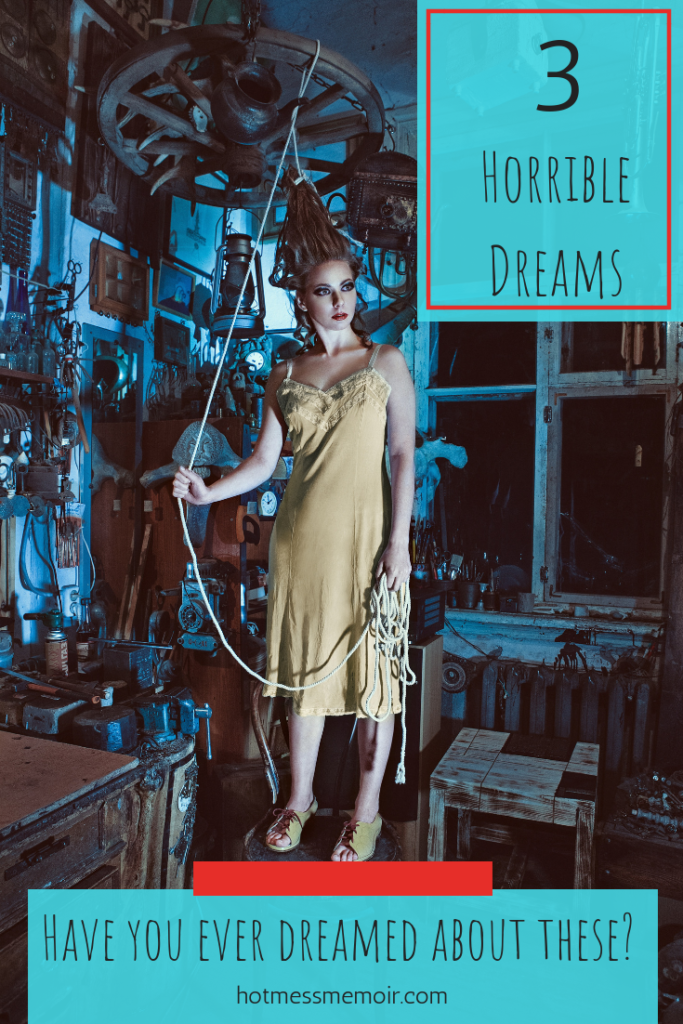 Occasionally, I get vivid, awkward dreams just like the rest of the human population. Sometimes, I remember the dreams and can actually write them out the next day. Here are 3 I had in one night. 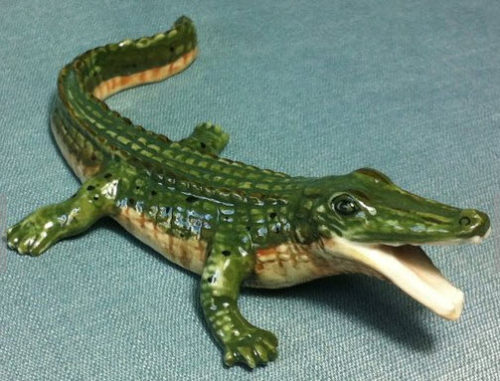 Teeny-weeny little animals, maybe the size of an inch, slowly inched their way across my carpet. They all traveled in all different directions, assuming they were the only ones on the carpet highway. They were utterly cute, thus the only reason I didn’t mind them. Then I had little itty-bitty alligators, slowly crawling. At first I was intimidated, concerned they would bite me but then I soon realized they were too tiny to cause harm.

Next, we were in a saxon of some sort. If your unfamiliar with a saxon, it’s an armoured personal carrier. We were driving at breakneck speeds behind what seemed to be an airport. I don’t know how we were informed but we found out that grenades were being thrown/dropped in random places. Just as we learned this, we saw grenades being thrown in our direction. Knowing I may not survive this, I put my hands on my ears to brace for impact. Just as I did, I felt a huge, alien explosion to my back. This only intensified my screams. This dream was so real I woke myself up screaming. Thank God it wasn’t real!

This could seem like a nightmare or pretty much any page out of a parenting playbook. My husband and I kept getting interrupted when we were trying to have sex. We went to different locations of the house, only to have someone walk in before the deed. I think at one point we just laughed. Not exactly the making of a wet dream.

So short and sweet, that’s what goes on in a Hot Mess head on any given night. Now it’s your turn. I would love to know what some of your dreams have been as of late.