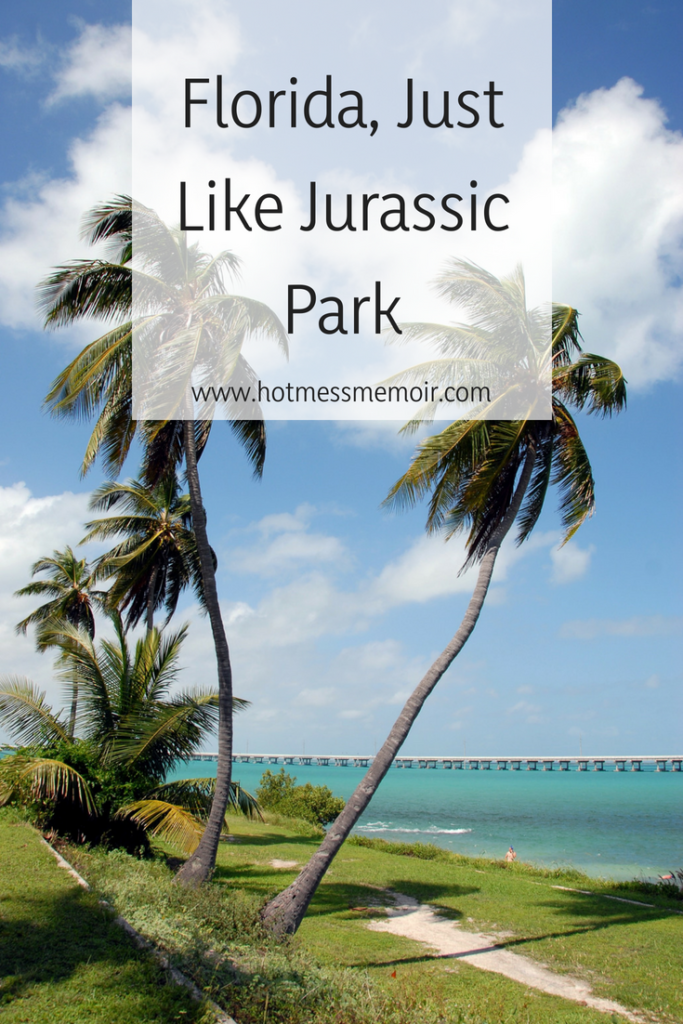 As I sit in our vacation home, someone already had Say Yes to the Dress on the tv. I promised myself I wouldn’t watch shit like this but it’s sucking me in. How does one buy a dress for $8,000? My dress was from a Lazarus department store’s wedding shop that was going out of business. It was originally $1,200, I paid $80. $80!!! I curse myself for getting into this damn show!

Anyway, thanks to Snors McGee (aka my husband), I was up at 6:30. My son, who I’m convinced never sleeps, was already up. Instead of grabbing my coffee and starting to write like I try to do each morning, the first thing out of his mouth was,

‘No, not really,’ I thought but you can’t burst their bubble like that.

I know nothing about fishing and we all know of my snake phobia but regardless, I headed down to the dock behind the house. 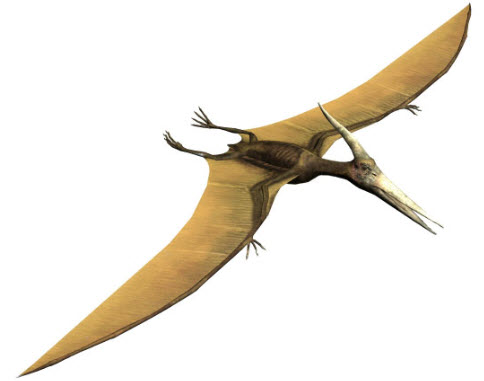 My son kept throwing the line into the canal when all of a sudden a fuckin’ pterodactyl swoops down and scoops up a fish. Ok, it wasn’t a pterodactyl but that’s what it looked like.

“Jesus!” I exclaim. “Those things are gonna pick you up!”

In actuality, it was a large pelican.

As I sat on the dock, 2 tiny lizards scurried into a drain pipe. I’m not scared of the little lizards, in fact I think they’re cute. They just spook me. I’m trying to think of them like the squirrels of the south.

As I said in my last post, I’m not a nature girl and the following scenarios went through my head: 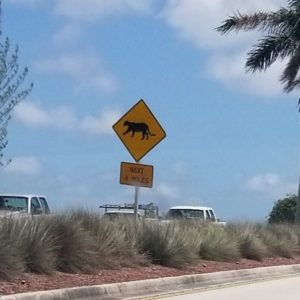 At the beach, we parked 6 chairs, a gigantic cooler, countless towels, buckets and enough sun screen to cover the entire state of Rhode Island for 2 hours on the beach. The minute my friend took a sandwich out of the cooler, a gigantic black crow landed next to her and began to saunter up, as if we were on his beach eating his sandwich.

“Don’t you have a possessed family’s window to fly into or something,” I yelled at the crow. “Get out of here!”

The crow wasn’t going to stop. When it realized it wasn’t going to get her sandwich, he fluttered over to the beach wagon to rummage for food. It was a pesky little thing and creeped me out. Eventually he lost interest and flew to another family to agitate.

Sea Shells Down By the Sea Shore

I didn’t go into the ocean because I’d probably run into a narwhal or something but I did hunt for sea shells. I couldn’t believe how many shells are on the shores! I honestly thought that due to global warming or something with the ecological system, shell rich beaches were a thing of the past. This being my theory after all the scientific research I haven’t done. I’ve vowed to start a Pinterest board (btw, feel free to click that link and follow my boards!) for shell crafts and I’m going to make crafts with all the shells I find. You’ll come to my house and there’ll be shells everywhere. You’ll think a 90-year-old woman lives there. Shell lined tissue boxes, shell coasters, shell shadow boxes, shell wallpaper……..