Being Outdoors, Not For Me 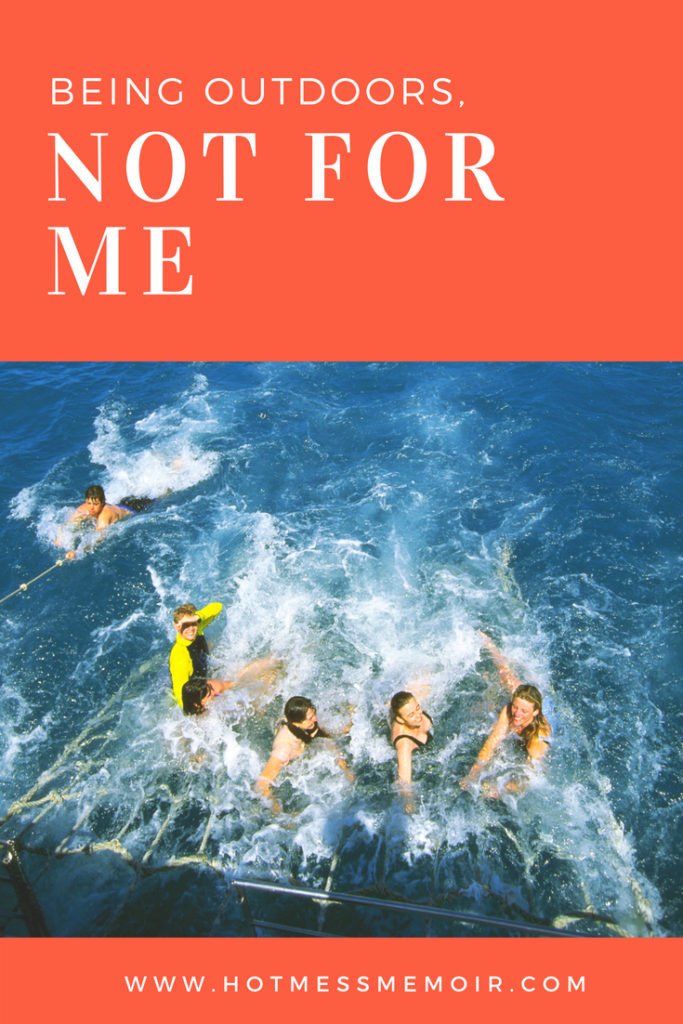 Though I’d love to see what society looked like 300 years ago, I think I was born in an adequate time. Why? Because we have air conditioning, heated water and luxuries one could not even imagine 300 years ago.

Because I’ve become accustom to this, I’ll be the first to admit I don’t like: 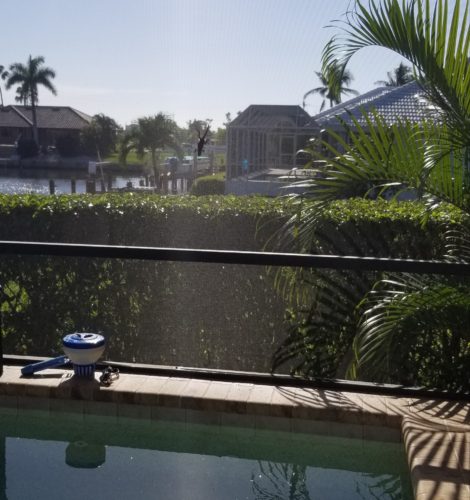 I don’t need to be outside with that stupid lizard!

Sure, if I were locked in an underground bunker for a month, I would be dying to see the outside. And even when I’m in the office, I breath in a huge gulp of air when I leave for the evening. But to sit outside in 95 degree weather, sweating and sticky….it’s just not for me.

If I had the option to lay on a sofa in a cool 70, binge watching The Handmaid’s Tale or laying out in a park while the sun pounded down on me, bees buzzed around and I prayed to the baby Jesus that weren’t any snakes, I think you’d know which one I’d pick.

Let me give you an example, as my friend NG and I waited for our vacation house to be ready, the gal she was originally vacationing with offered to let us use their beach and condo to change in. This is when everyone except myself went down to the ocean. Why? Because I don’t want to be a sandy, sweaty mess. Plus I was exhausted and “ungroomed”. Anyway, it was a magical 3 hours in complete peace and quite. I stared out at the ocean behind the glass and it was amazing. I got to enjoy nature at a nice 68 degrees and I don’t regret not being on the beach.

Tanning, Not in My Cards

As a teen and in my 20’s, I tried so hard to get a beautiful golden tan. I envied people who sat out in the sun for an hour and came back perfectly tan. Eventually around 30 I was like, ‘fuck it. I have 2 colors white or red.’ That’s when I became religious in applying sun block on not only me but my sons.

“Look, this vampire tan isn’t going to keep its self,” I always say jokingly. I’ve accepted my pale skin and I’ve accepted I’ll never be golden brown. Again, another reason I like to see the outdoors from the comforts of the indoors.