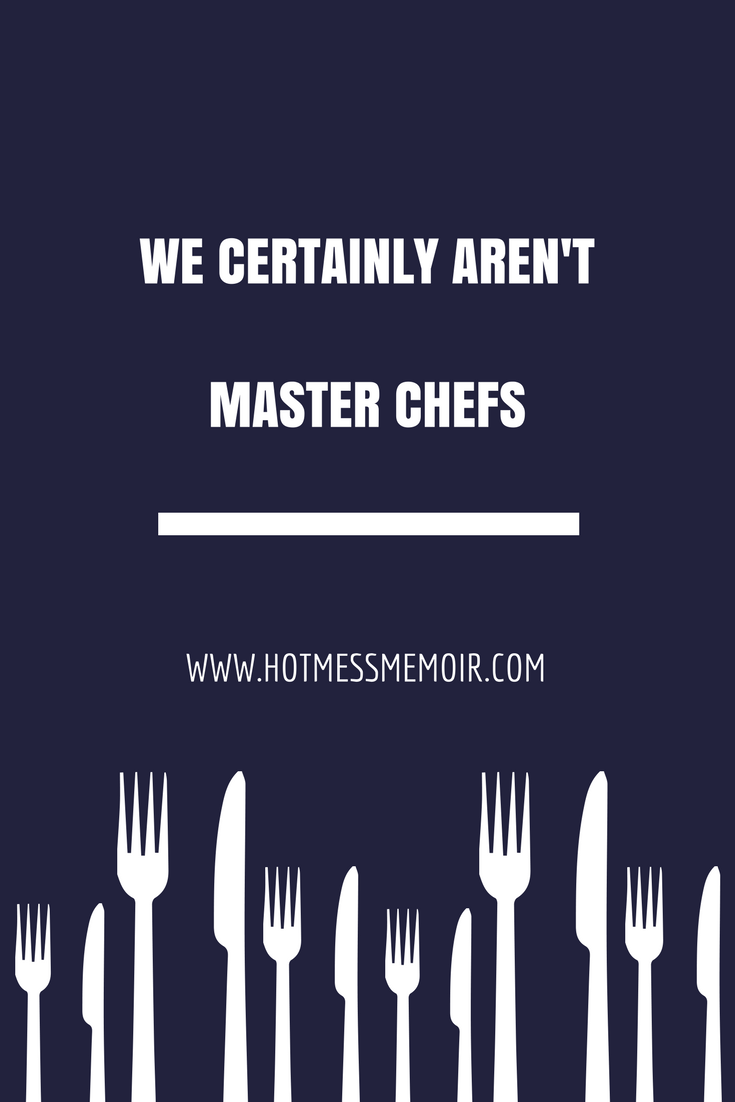 Despite growing up in the restaurant business, I’ve never enjoyed cooking. Cooking to me is a chore, plain and simple. When I hear people on House Hunters say stupid things like, “I just love to entertain.” I want to be like,

Anyway, this isn’t a long post but something that had me laughing for 5 minutes straight upstairs. I turned on Masterchefs Junior with the adorable little kids competing with their cooking skills. Tonight’s challenge? To cook a dessert using all-natural ingredients such as honey, coconut, agave nectar, etc. When Gordon Ramsey announced their 60 minutes began, the tiny tykes got to work.

Now mind you, this show features 8-13-year-olds. One kid was doing some sort of banana falmbe. An adorable little girl was explaining how she would use the agave nectar along with fresh raspberries. A little boy announced he is Italian and was rolling canoli and placing them in a deep fryer machine.

Not gonna lie, I cringed as I saw these kids use machines that would intimidate me at 41. A mixer? A deep fryer machine? Live flames in the skillet? Hell, why stop there? Why don’t we deep fry a turkey or cook meth while we’re at it.

These kids were amazing. Where did they learn these skills? One little girl said her mother was a baker and her dish was dedicated to her. Did the parents bring the kids on as their apprentice? Were they cooking in the womb? It just blew me away. Then I began to laugh uncontrollably for like 5 minutes. Maybe you guys won’t even find this funny but it was hilarious to me. Here is the text I sent my son yesterday evening: 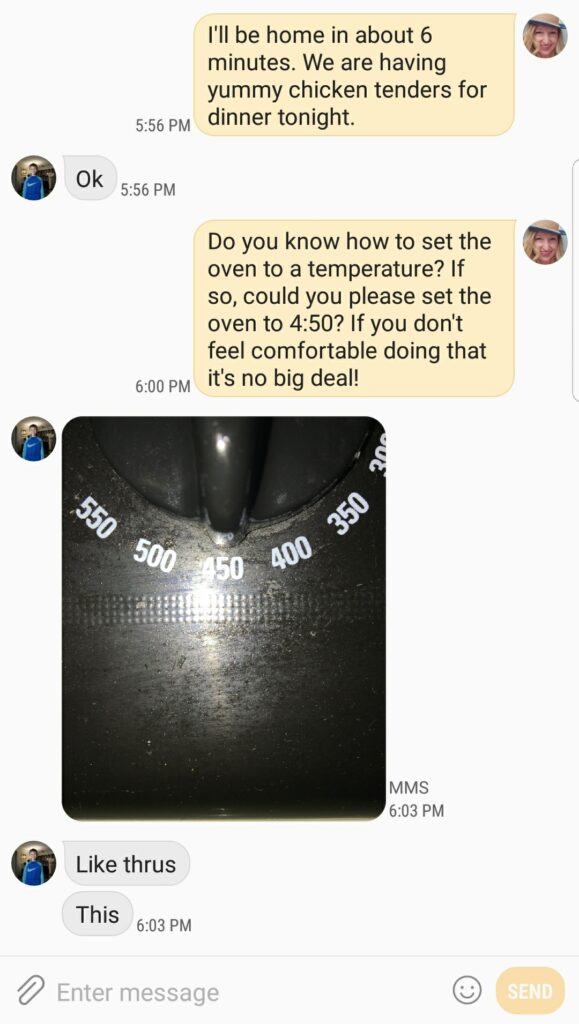 So while these kids are make creme brulee, I’m like, “do you know how to turn a switch?” I think tomorrow I’ll teach’em how to boil water.