I Hate the Olympics 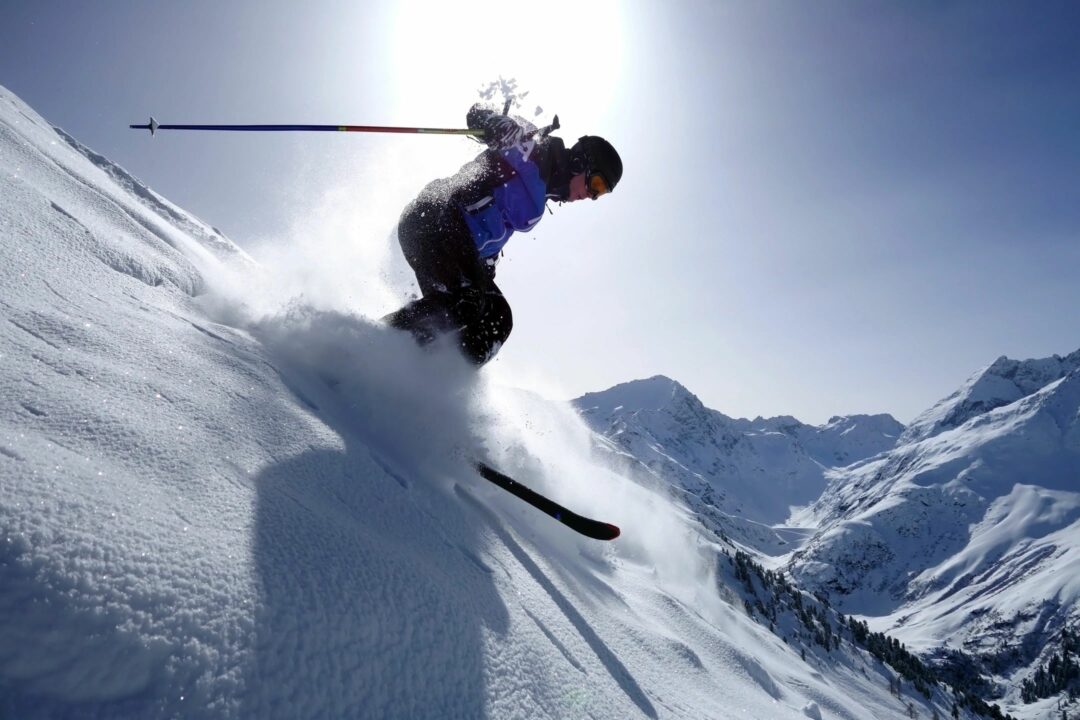 There, I said it, I hate the olympics. Like sushi, I’ve tried to like it, even attempt to watch a few events but I just can’t. And what I hate the most? The winter olympics. Why? Because it embodies 2 of the things I hate the most: winter and exercise. I almost fall over in laughter when people ask if I want to go skiing. The only part of skiing I will ever think about participating in is sitting in a hot tub at the chalet (is that what it’s called?) and drinking hot chocolate. I’ll be more than happy to watch you ski but I’m not paying money to freeze my ass off while simultaneously exercising.

I decided to do a little research to understand what the ancient olympics were like and honey, they weren’t nothin’ like today. The only thing I didn’t like, that I read was that women couldn’t attend. In fact, if you attended, you would be cast out…or something like that. I don’t know, I was watching Netflix at the same time.

I would have killed to be an attendee of the ancient olympics. For one, it was only men, usually soldiers and always naked.

Yes, they were naked, all naked. Could you imagine the number of dicks swinging in the wind? Like literally, they are running a relay race and dicks are just flopping up and down, up and down, up and down. And what about wrestling or boxing? Obviously cups didn’t exist so how many men lost their ability to have children after the olympics, when kicked in the family jewels?

Could you imagine how much money the ancient olympics could have made if they allowed women to attend? Could you imagine the bachelorette parties? Like literally they should have just had a section for bachelorette parties. I could see 8 women, all in short togas, one with a veil and a sash that read “bride”, screaming when 8 naked men ran by. Seriously, they left money on the table here.

There is one thing I find mildly interesting about the summer olympics, the opening ceremony. I watch the opening ceremonies to see what everyone is wearing. I think the last summer olympics, Ralph Lauren outfitted the U.S. team. I also appreciate this ceremony because the athletes act real. They have their cell phones pulled out, videotaping everything because it’s a once in a lifetime opportunity. I appreciate their appreciation of this.