Anyone Going to See It? 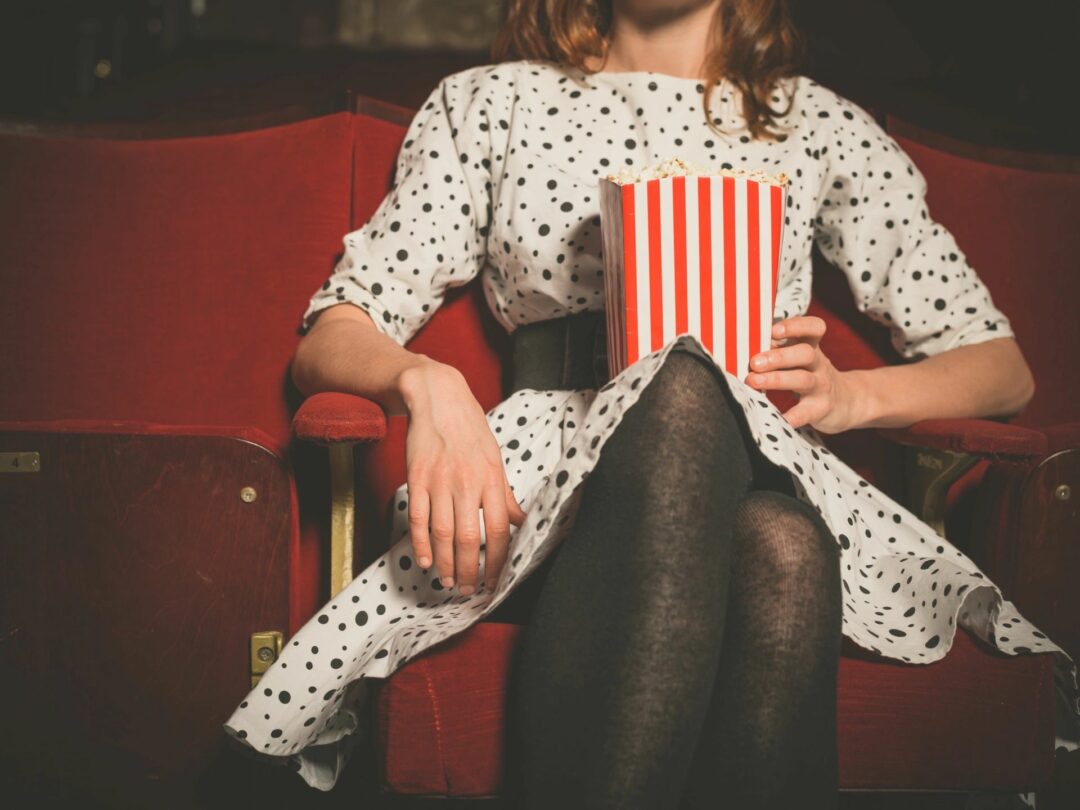 So apparently the movie It was released a few weeks ago. I am just learning about it as I apparently live under a rock. My 12 year old wants to go see it. Given the name “It”, I knew automatically it is rated R and he would receive a big fat NO!

I had forgotten that this was originally a book written by the famous Stephen King. I’ve never read any of his books but have seen several movies based off his books. When I was 12-ish, I used to love horror movies. Any Freddy movies I could get my hands on, the better. As I grew up, horror movies essentially meant low budget, a D script and cliches out the ass. From my perspective, horror movies for the past decade have contained at least one or all of the below:

My son’s friend K, who is grounded more times than not is so ornery. P told me yesterday that his friend is constantly at war with the girl that lives next to him. As a prank and as an ode to the movie It, he went over one night last week with a red balloon, and tied it outside her window.

Anyway, I didn’t understand the reference so I decided to YouTube the trailer for It. At the end of the trailer, I was sucking my thumb, rocking back-and-forth in fetal position. The trailer freaked me the fuck out. Oh, you want to be scarred for life too? Ok, here you go. If you hate clowns though, DO NOT WATCH THIS. I will not be responsible for your heart attack:

Now normally clowns don’t creep me out. Hell, my sister’s godfather was a clown by profession. These clowns creep me out because there is a child clown! No! That’s an abomination! Child clown has elognated front teeth and a shrill, “I’m going to bite your ear off after I make you a dog balloon” voice.

So why do I want to go see this movie?

As I sat watching the trailer, my 8-year-old watched my reaction to the screen. It left him doubled over in laughter. I would imagine my expression was on par with seeing a midget dressed like an infant.