And The Winner Is….. 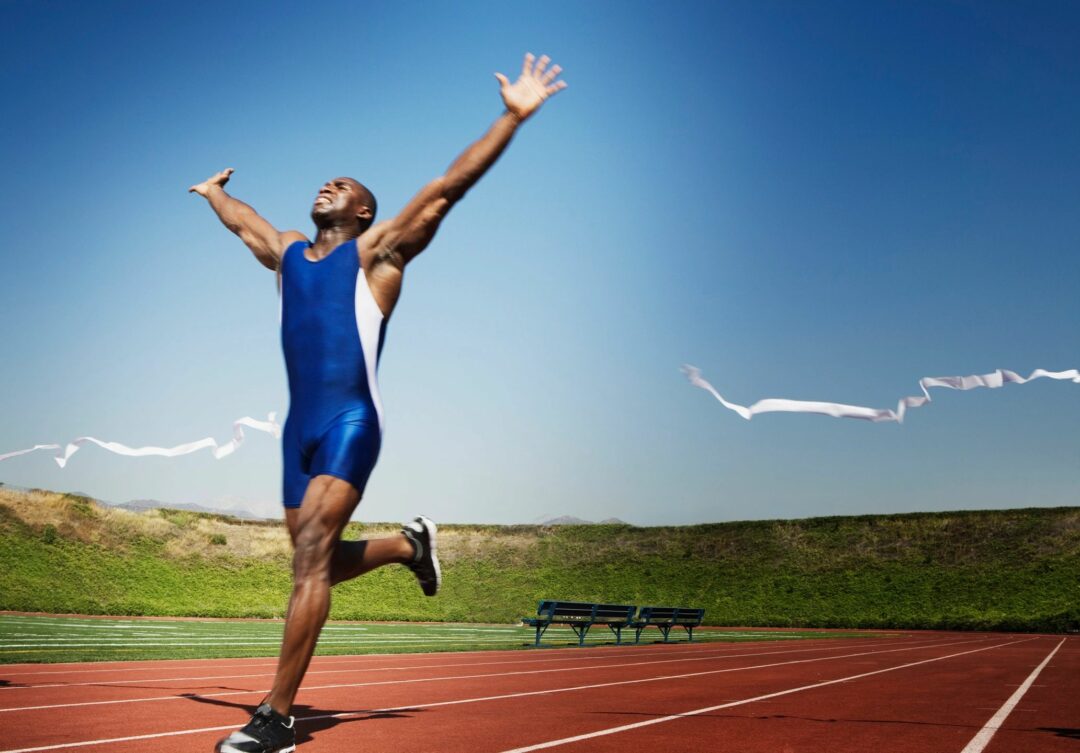 Phil Taylor of The Phil Factor!!!

We had a lot of great entries! I had a hard time choosing and I hate having to choose! For those of you just tuning in, I had a writing contest with the topic: What would you tell Oprah in 400 words or less. Here is Phil’s winning entry! Phil, your gift card should be in your inbox now!

This is the horror story scenario where everyone in the audience is yelling, “No! Don’t go in there!” As you sit in your comfy theater seat shoving buttery popcorn in your face, you know the dope on the screen is going in there no matter how obvious it is they’re about to be diced up like a julienne salad. Unfortunately, today I’m the dope on the screen, but I’m not in some cheesy teen slasher movie.

The invitation had come, as they usually do nowadays, by social media. At first, I thought it was a joke, but she persisted. I knew I was probably being catfished, but the possibility that is was real was just too much to resist, so I agreed to the meeting.

The whole set up seemed out of character and ripped off from an old movie. A dive bar down by the pier. Midnight she told me. Make sure you’re not followed. Come alone. Of course, it was a foggy night. Why wouldn’t it be? I was about to be murdered. The fog will set the mood just right for that, I thought. I slinked in through the side door and slipped through the shadows to the back table.

I couldn’t believe it. It really was her. She wore a long trench coat, a Humphrey Bogart hat and big fat fecking sunglasses to hide her face. Unbelieveable.

Oprah: So, this is going to go down just like I told you, right? You give me what I want, I give you what you want.

Phil: Umm…about that. After the whole “covfefe” thing I’m rethinking my request.

Oprah: What do you want? Isn’t having your books recommended by my book club enough? You’ll be as famous as Stephen King!

Phil: My books being popular won’t save the world. What I need you to do is to overthrow “you know who” and take his place. Think of it! You’ll be the most popular President ever! You can do no wrong!

Oprah: So, if I do this, if I become President, you’ll do what I want?

Phil: I’m a patriot. It’s for the good of the country. Just keep it to yourself. No tearful confession to Stedman. No “let it slip” after a few drinks with Gayle. This is just a transaction between you and me.

Oprah: You brought the condoms right? 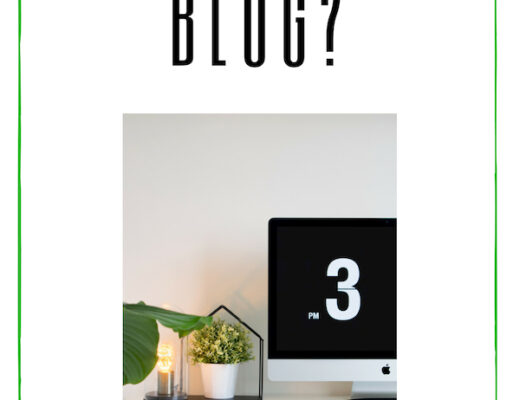 Are You Cut Out to Blog? 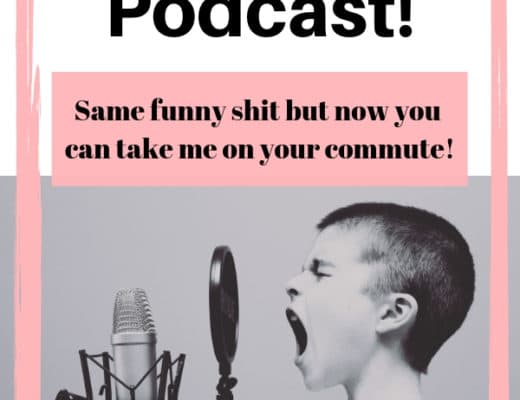 I Started a Podcast! 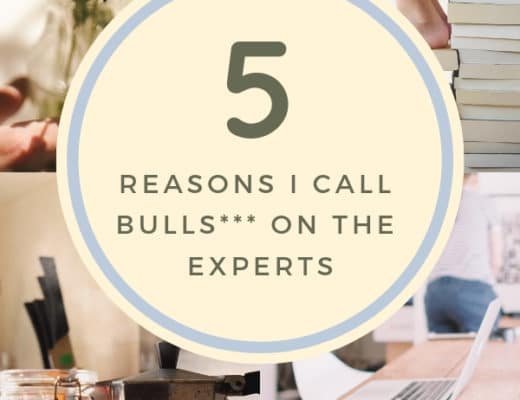 5 Reasons I Call Bulls*** on the Experts