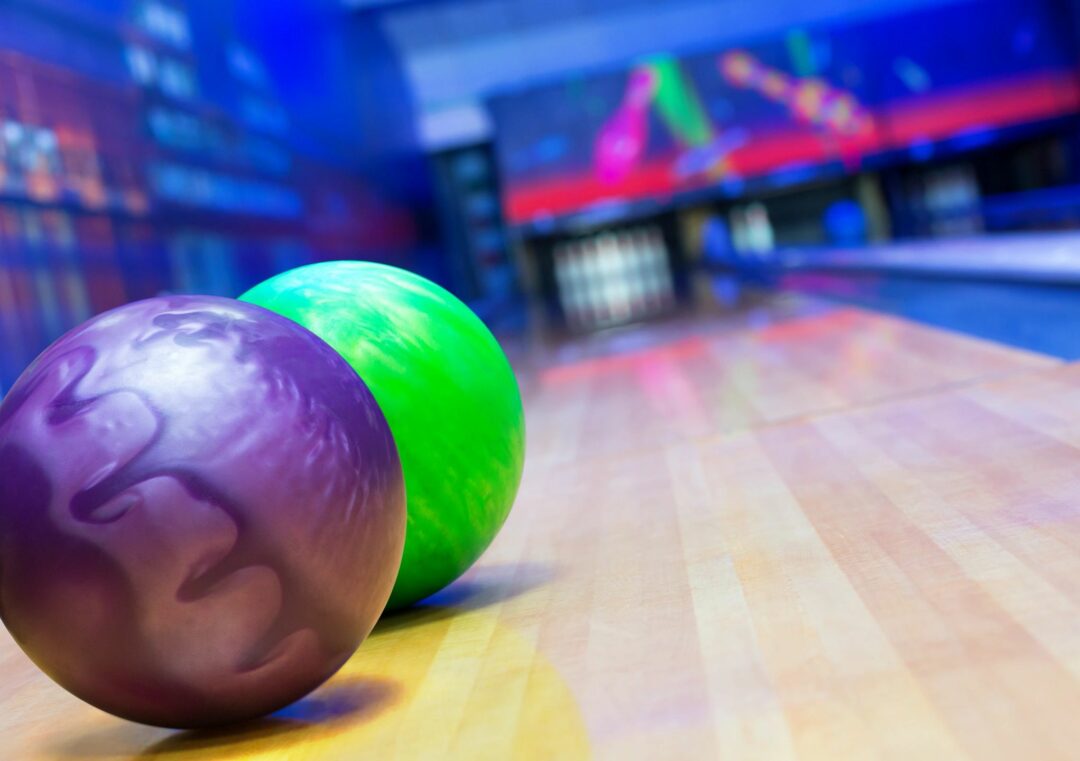 My sister’s birthday was February 1st but my sons and I didn’t get to celebrate with her till tonight. For the first time in the history of our adult birthdays, she had chosen a place to celebrate that wasn’t downtown or 20 miles away. She wanted to bowl but at a nice place. Ironic, right? I suggested a place just 10 miles away that was like a Dave and Busters but with a bowling alley. I went in knowing I would spend no less than $80 but it was close and I was happy.

When we drove up I quickly realized people were parking on the street despite the over sized parking lot that has never been more than 75% full. WHAT THE HELL? S was already there (which was a Christmas miracle because she has never been early) and parked on the street. Long story short, it was a 3 hour wait just to bowl.

‘Perhaps we’ll just go to a restaurant nearby,’ I thought to myself. Hell no! That would of been too easy. Instead, my sister chooses another obnoxious Dave and Buster-esque restaurant but this time 15 miles away at a huge lifestyle center that is known for being incredibly congested.

If you aren’t familiar with Ohio behavior during warm days in February, let me school you. If it’s February and above 50, as an Ohioian it is your duty to eat out on the weekends and/or shop. It says it right there in your Ohio contract: RARE WARM DAYS = SHOPPING AND/OR EATING OUT.

It was like Christmas. We were at an absolute dead stop for many minutes getting into one of the 4 parking garages. I wanted to pull out my fucking hair. It was already 7 PM, the boys were tired and hungry and I was hangry. After 10 minutes of just waiting in line we had managed to cross the threshold of the garage. As I looked to several cars ahead of us, I saw a car next to them reverse, ready to back out.

“Look at that,” I said, jetting my chin forward as if motioning with my finger would have burned too many calories. “That lucky dude just got the space. He obviously has an angel shining their parking magic on them. I mean, how lucky do you have to be?”

Just then we began to move…..and stop….move….then stop. Then my own parking miracle happened, a car pulled out of their parking place next to me! You would have thought I had won the lottery. I got those warm, butterflies in your stomach that you get on that rare occasion you win something you totally didn’t think you would. It’s like when you are offered that job you want. I squealed in delight, giddier than a school girl.

“NO! It’s not just a parking place. You don’t understand. This never happens! I feel like I need to hug you guys. Oh my God!” I exclaimed, still on cloud 9.

I won’t bore you with the details, just know it was as miserable as you would expect. I paid $75 for chicken tenders, a burger, pretzels, 2 tator tots, 2 waters, a shirley temple and $25 on play cards.

Roughly 900 tickets later and a pounding headache, we ended up with the following treasured items:

I am just vegging out right  now, coming off my sensory overload of the video games, the traffic, the drive, spending too much and the awful service. I thought about sucking my thumb in the corner while laying in fetal position but I thought this was a more constructive way to spend my time. Sigh……