When Do Zits Go Away? 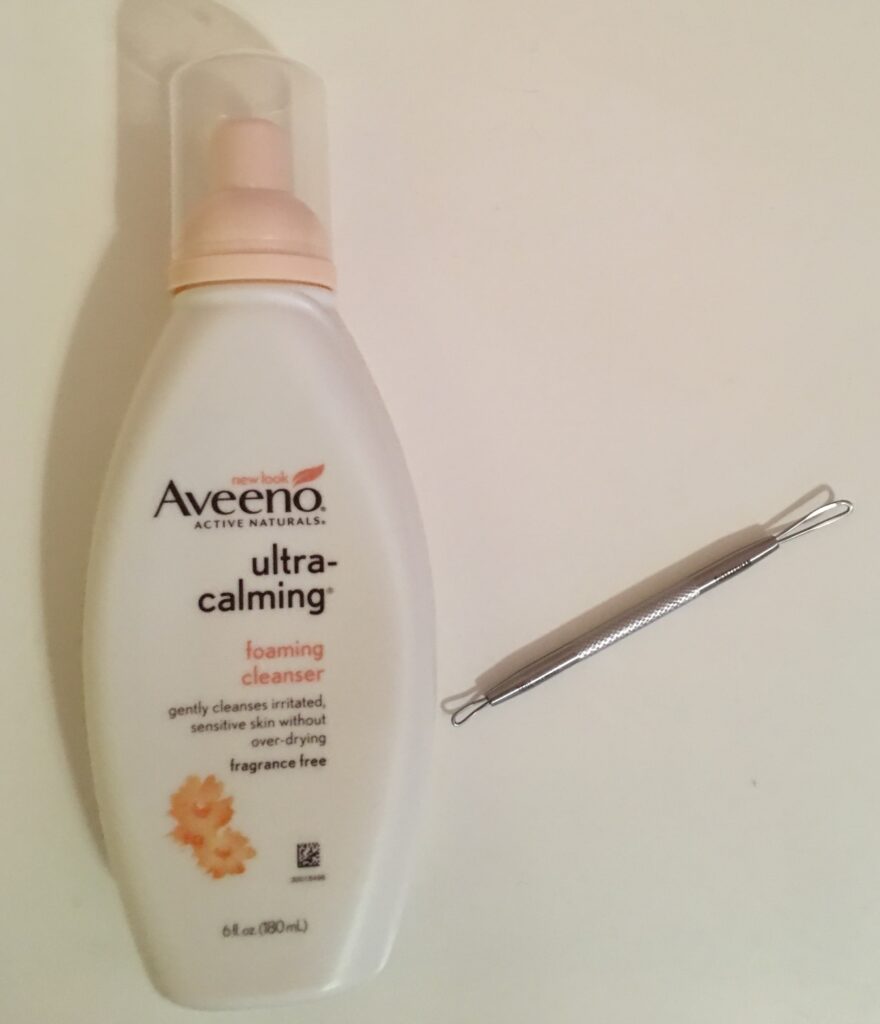 Like no one telling me the first few months of a newborn’s life is on par with torture techniques, I was fed the line of crap that acne goes away once you are a seasoned adult.

What the hell? I mean, don’t get me wrong, I don’t get them like I used to. I used to get the nasty pussy zits about once a month. You know the kind that would explode onto the mirror. I’ll be real, there was a sense of accomplishment when you finally got that thing to pop.

This would (and still is) be the advice written over and over again in magazines like YM and Marie Claire. Apparently you ran the risk of putting more dirt into the pore. To that advice I say cheers to expressing your opinion, while holding up wine. If they or any other Dermatologist think that for 1 second I will allow some abomination to sit on my face once I realize it’s there, then you’ve clearly dropped your basket.

Growing up I would use Oxy pads. Is that what it’s called? I know it’s not Oxy Clean as that would probably bleach your face off. No, it was those white pads that you would rub all over your face, look at and think ‘Dear God, I had fecal matter living on my face!’ I would then graduate/try Neutrogena  in high school then make it to the big leagues with Clinque and Estee Lauder when my mom was buying.

When I was in my early twenties my mom took my sisters and I on a cruise to the Bahamas. One activity offered was a skincare class (cough-scam) that I was eager to attend.

“This astringent is the strongest your gonna’ find,” she said in a deep Southern accent. “Since your out of the U.S., were able to offer a formula not available in the U.S.!”

Yeah because the FDA hadn’t tested or cleared it.

I looked at her as if she was about to bestow upon me a grail that had been dipped into the fountain of youth. Her name tag read Ashley and her originating city-Savannah, was below. Her skin was beautiful and surely she used the product. Right?

“Now just realize, the first few days you may break out. Your face isn’t used to such potent vitamins and antioxidants!” Her excitement was infectious and I wanted the products NOW.

“Charge it to my cabin Ashley!” I said, slamming down my room card with the same zeal you would find at an Amway convention.

Back on land and 3 weeks into using what could only be described as mercury, black mold and asbestos laced chemicals on my face, things weren’t looking good. I looked at my poor forehead, laden with dry zits, pussy zits and boils and told myself, ‘my skin just needs time to get used to it’. I think about 2 months later, I faced facts that this stuff was awful and threw it out.

Now I get these zits on my chest that look pop-able but they are like white little tough pieces of skin. As brash as this sounds, I’m probably trying to pop cancer. I probably have skin cancer and don’t even know it. Yes, I have that on my mental list to go get checked out.

I took a picture of my new little toy along with a cleanser I’ve used for well over a decade for this post. The tool is stainless steel and I got it at Ulta Beauty for around $12. It’s essentially a 2 sided lasso- 1 for black heads, 1 for white heads. It makes me feel less guilty about popping zits since stainless steel is supposed to not let bacteria live on it??? I don’t know, I’m not a doctor. After a session of using this thing I look like a leaper for about an hour afterwards.

So friends, because Father Time is an ass hole and I now have wrinkles to add to the mix, I ask you this: when I get a zit on a wrinkle, do I use wrinkle cream, zit cream or both? I know, the great mysteries of the universe.