2 Drunk Sisters On My Birthday-Part 2- Festivities 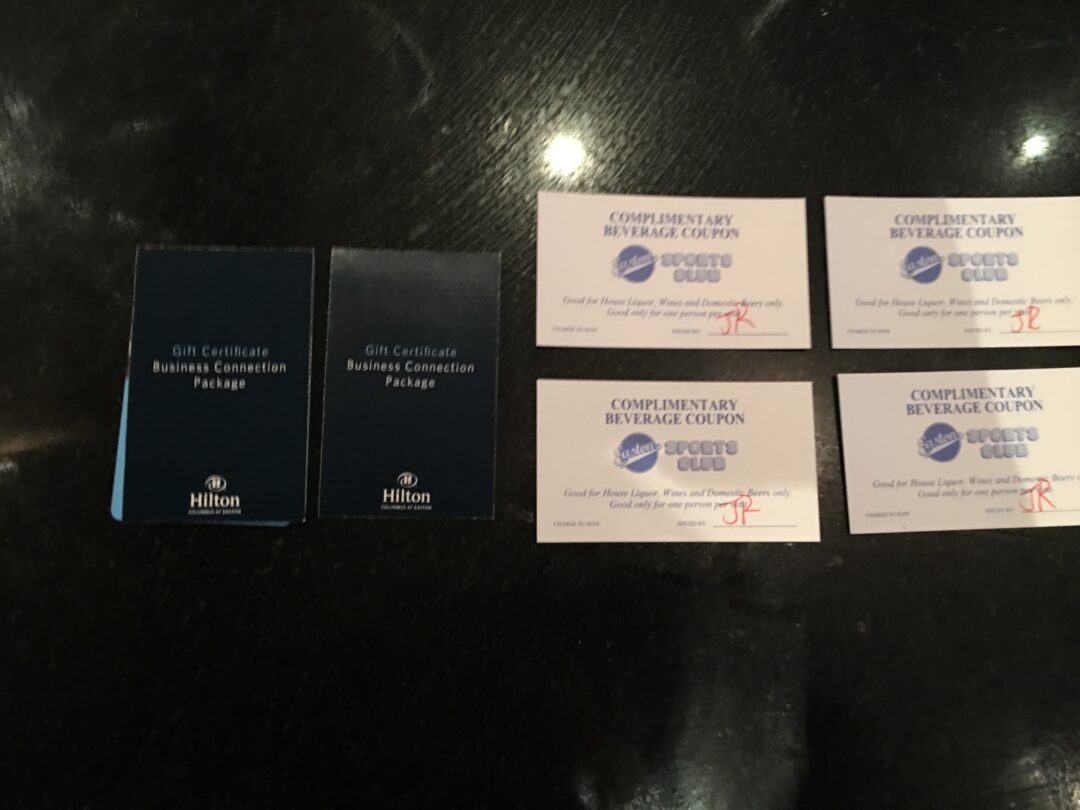 You can read Part 1 of 2 Drunk Sisters here. So S and I head on over to the French restaurant to my BFF already at the table. Everyone with the exception of E was late. A few minutes after 5, my cousin SS rolls in apologizing for how late she was. My 2 friends who are notoriously late, surprised me with only a 28 minute tardiness. It’s enduring really.

The sole reason for me going to the French restaurant was for a dish called the croque monsieur. The croque monsieur is a ham and gruyere cheese sandwich but baked in a 4,000 calorie batter consisting of more cheese, flour and some other things I forget. All I know is it tastes like little angels made it and those fuckers took it off the menu.

“We have a croque madame,” our overly excited waiter said.

“Ok, I’ll take that,” I said while handing him the menu and quietly having a meltdown inside, kicking and screaming.

5 minutes later he returns only to tell me the croque madame is only available at brunch. I was ready to get up and leave despite not being all that hungry. 2 hours before dinner, my sister and I had ordered 2 of the largest club sandwiches I had ever seen. Collectively we had only ate 1. I left mine at the hotel bar as I don’t eat leftovers. S took hers to go and stowed it in the shoe box like fridge along with my now smashed birthday cake. S admitted she wasn’t hungry either so we ordered the most French thing you could possibly order to split- sliders. Yes, I know….our class knows no bounds.

Start counting: at the end of dinner S and I had had 2 glasses of wine apiece.

At the comedy club I had another internal meltdown. On Twitter the comedian had said there are no bad seats and the balcony is “great” after I had mentioned my disappointment in our seating assignments. What he failed to mention or just didn’t know, was we were on the balcony of the balcony….and at the side. Despite our table assignment being 112, there were 4 women already occupying it. Given that this was clearly a celebration for one of them getting out of prison, we just moved to the 2 no number tables next to them.

1 glass of wine for each at the beginning of the show.

Another glass of wine each.

Another glass of wine each.

Shows over but we ladies aren’t done! We’re getting drunk(er) bitches. Woo-hoo (God I’m sure we looked pathetic). Aside from S, we never get to go out and party with kids, soccer, work, etc.always getting in the way. We are going to play hard tonight so we head to Bar Louie’s.

1-2 mixed drinks by now and we rant and rave about shit I can’t even remember. I could have explained the formation of the universe and not known it.

Around midnight we said our good nights to my cousin, sister-in-law and friends. By now the rain was done and we were walking to the hotel.

“I’m just going to smoke,” S announced defensively. “And I don’t care what you think of me because that’s what I do when I drink.”

“I don’t care if you smoke,” I responded honestly. “Smoke your brains out for all I care.”

Her smoking had been a very sensitive topic as 4 years before when she worked in NYC, I came to visit her for a long weekend. One night out she had revealed she smokes when she drinks and I officially lost my shit. She lost her shit with me when I threw her cigarettes in the trash. I’ve never tried a cigarette in my life and was hoping she was following my lead.

This is the point in time we should have headed up to the hotel room and put our drunk asses to bed, but why stop there? Those 4 free drink tickets weren’t going to redeem themselves…….