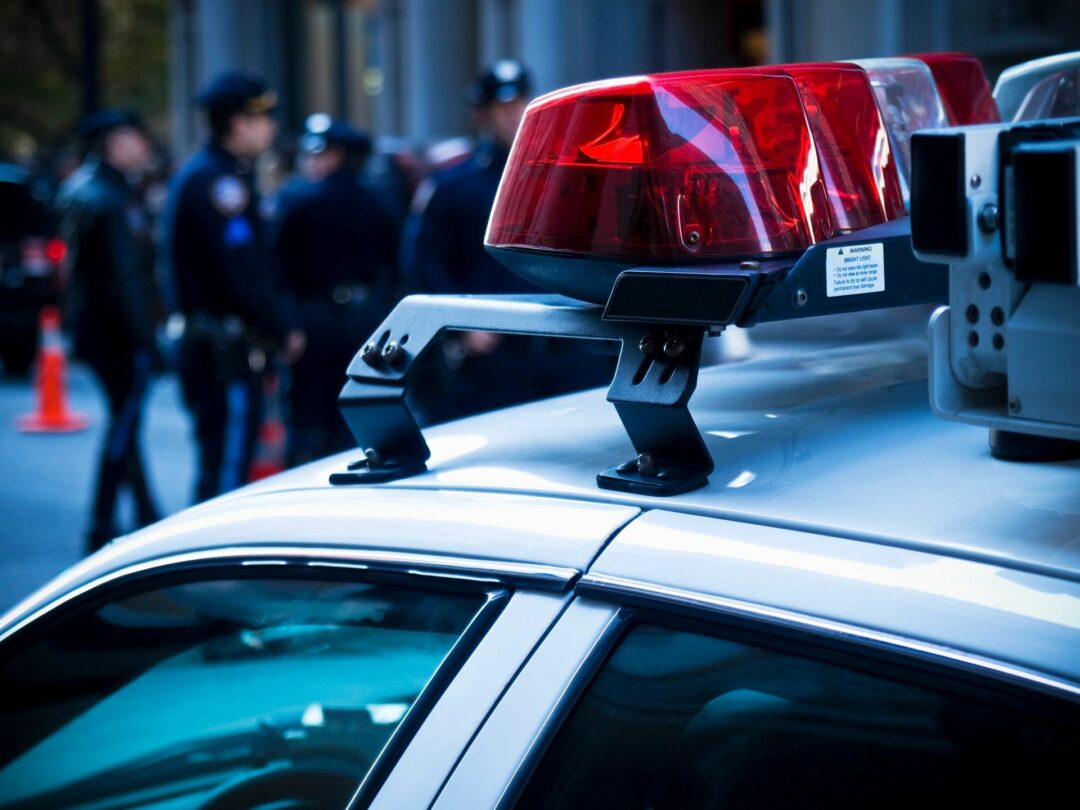 I want a complete, fucking, do over for today. I say this because of the The Ohio State University attack today.

Around 10 a.m. and before I knew about the attack, I had a missed call from my son’s middle school.

“Damn it!” I said out loud. You always have these visions of your child sitting in the nurse’s office sick, wondering why no one is picking them up.
I always like to read the voicemail if it’s available because honestly I’m not calling you back if you’re a bill collector. I began to shake as I read the following: 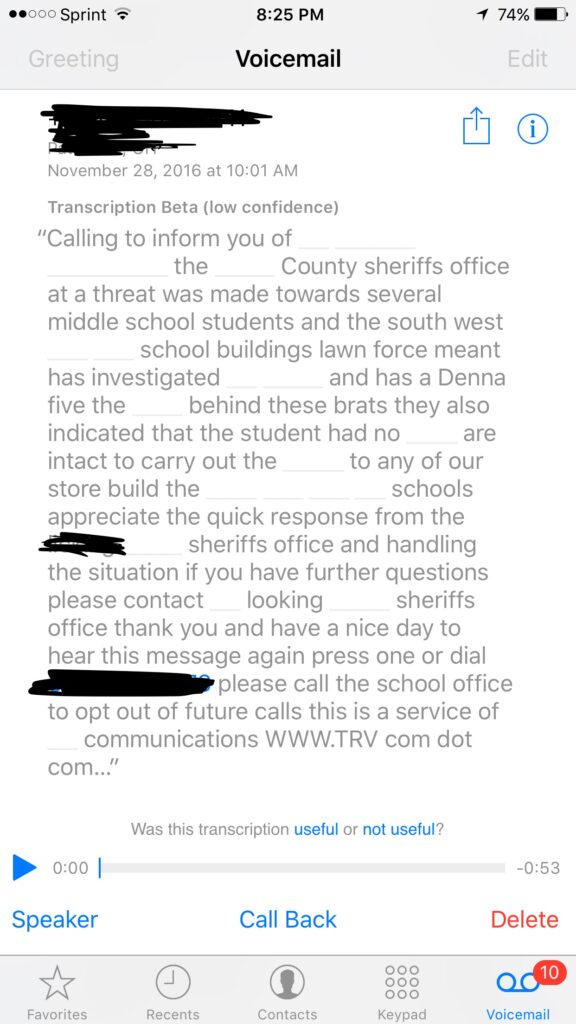 My heart dropped. I shakily pressed the voicemail icon to actually listen to the message. The principal explained of threats to kids at P’s school as well as to the middle and high school buildings. Looking back, I find it funny that one of the words was translated to “brat”. My mind wasn’t 100% put to ease but it would have to be, given the next bombshell of the day.
It wasn’t five minutes after I listened to the voicemail that a coworker came back from a smoke break and announced they heard a tons of sirens blaring. She said that helicopters were hovering because there was an active shooter on the Ohio State campus.
My unattached concern immediately turned to “loose my shit” hysteria as I realized not only did my sister S,work on campus but so did my cousin. I would learn later I broke ATTACK RULE 101 by calling my sister immediately since they may be hiding from the attacker.
“Hello?” She whispered.
“You ok?” I asked, now even more concerned she was whispering.
“Yes,” she responded calmly.
“What do you know about this?”
“The rumor is that it was 2 guys. They shot the one guy but the other got away with a knife and gun. Guess he was running over people in a car.”
“Jesus!” I blurted in sincere shock.
“I know. We were told to lock our offices and stay inside.”
“Ok, well keep me posted. I’m going to text SS to make sure she’s safe too. Love you.”
“Love you too.”
I don’t know any of the statistics on this but I’m guessing to have a sibling that is on lock down due to an attack is relatively rare. To have a sibling and a cousin on lock down, my guess is your family has clearly pissed someone off 200 years ago and this is a curse of some sort.
There are no how-to’s or Pinterest ideas to follow when you are sitting helpless at your desk while your sister and cousin are locked in their offices, because an armed attacker is walking around. An hour later I had no news so I began to text my sister. Below are word for word between my sister and I:
S: They just put our building on lockdown too.
Me: I thought u were already? Is your door barred?
S: No we locked our individual offices but the building wasn’t locked down. We tried barricading the two doors to get into our suite.
Me: So now no one can enter the building? U work in the hopsital, right? What do you mean you tried to lock your suite?  You can tell by now I’m getting noticeably frustrated with her because I took it like- “well we tried to barricade but it didn’t work so oh well.”
S:No I work in P Hall. You can’t get in without a code.
Me: Ok good.
Me: Are you by windows?
S: Not my office but some of the girls here do.
Me: Ok, just stay away from the windows.
I hesitated with the next text as it felt morbid typing it. I finally said to myself, ‘fuck it, it needs to be said.
Me: U can laugh all u want but 2 pieces of advice. Do what your gut says, they say most people that survive aren’t the followers. Play dead as last resort. Morbid but that is what they say to do.
S:Ugh I know. I already know where I’m going to hide and go turn off my monitors if I hear something. I hid my jacket and bookbag under my desk since my office had windows and someone can see in. She was referring to cubicle windows.
Me: Can you shut down in a matter of seconds? Where are you going to hide?
S: Yeah, I just press the power button on my monitors to turn them off. I would hide under my desk.
Me: You know best but you are fucked if he sees your stuff and finds u: no form of egress. Hopefully they caught the guy by now.
8 minutes later they lifted the shelter in place mode. I was somewhat relieved but honestly I wanted to ask the people that made this call, “are you sure? Because my sister could totally stay in her office for the next hour.”
So what we know is this guy is a Somalian and is an American citizen. This was his first quarter at OSU and didn’t like the way Muslims are being treated. He was the only one in the car and acted alone. Quiet honestly I don’t want S going to work tomorrow. I don’t care, I just don’t want her to go.
And for the threats at my son’s school? After multiple families complained of harassment of their 6th grade daughters these girls were interviewed. One of the girls that posed as a victim, admitted during police interviews she was indeed the person harassing all of these girls. For extra panache, she threw in that she would be bombing the entire school district. She will now face punishment from the school and though not arrested, a good chance she will appear in juvenile court.
I’m becoming Amish.
Share the laughs with friends!
collegelawenforcementohiostateuniversityosuattackerwattshall 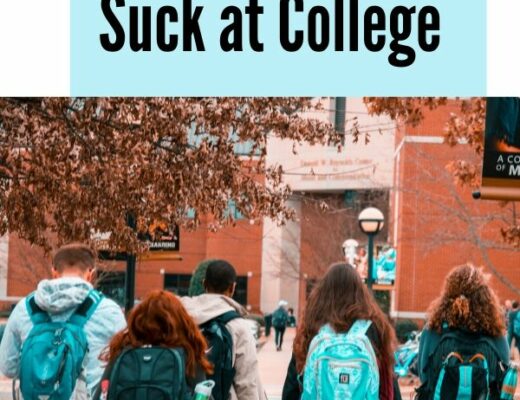 10 Ways to Suck at College 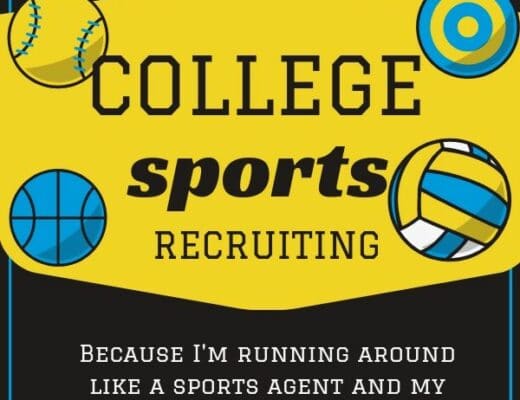 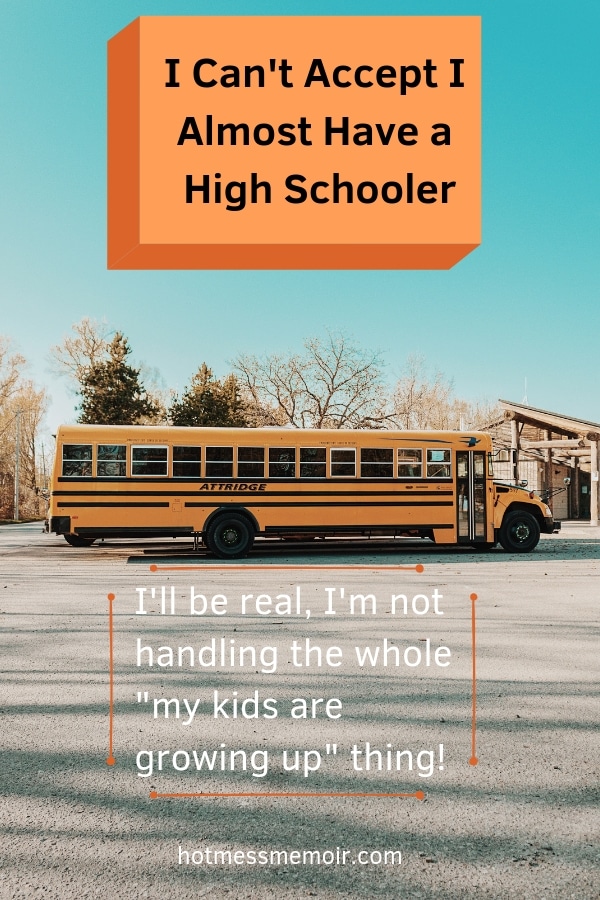 I Can’t Accept I Almost Have a High Schooler