First World Problems Getting to Know You Ridiculousness Work

What It’s Like To Fly On A Private Jet 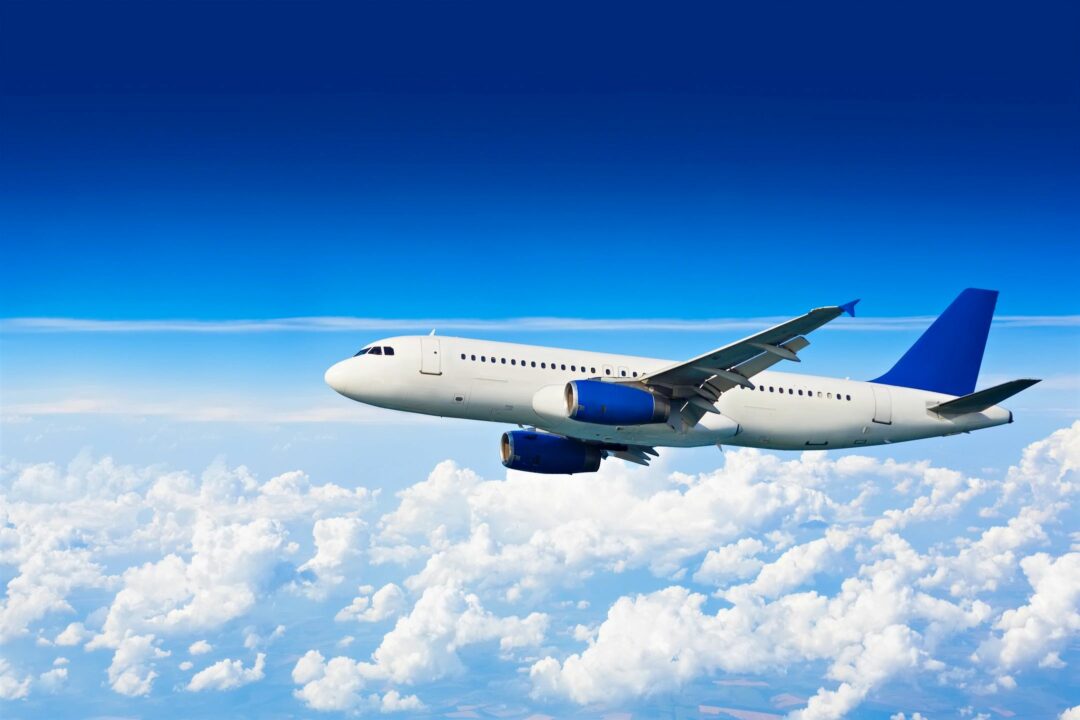 In my mid 20’s I worked for Express as a New Store Coordinator, opening stores all around America. I was also considered the Grim Reaper of stores as I closed them too.

But I was stupid and too ambitious. I didn’t realize the great gig I had and wanted more. At the time, my area was Store Operations and was the equivalent of the high school band. No one popular, like Merchandising would give us the time of day but we were needed (the band) to win the game. Additionally, my degree was Fashion Merchandising which meant I wanted to be a Buyer. I wasn’t going to be a Buyer in Store Ops.

Every month the CEO and other big wigs would go on new store visits to see how they looked and performed, marvel in the design and ask questions none of us could answer.

“What do the Janitors get paid here at Beaver Creek Mall?”

“What is the median income in a 5 mile radius of Oakland Park Mall?”

‘Fuck, I don’t know,’ is what would run through my mind. In reality I would say to the CEO or VP,

“I don’t know the answer but I will find out for you,” I would say in a go-getter, determined like attitude, not breaking eye contact.

This was pure catnip. They loved a 20-something who admitted to not knowing, but showing the ambition to find out….just for them (cue eye roll). Captains of industry, stroke the ego! Some of their stupid questions would stop me in my tracks. Whhaaatttt? Why is this relevant? Were they going to a Janitors house and wanted the perfect hostess gift? How would this in any way, shape or form raise the company’s bottom line?

And so it began. I was invited on a jet trip.

What are jet trips?

Co-workers from a variety of different departments were invited to visit 10 different stores in 6 different states over 2 days. How does one work such a vigorous schedule? A private jet.

So yes, I was invited on a private jet and it was amazing. It was between 2005-2006 but I still have the memory and want to share it with you.

As you ascend the stairs and are about 4 people behind the CEO, you see him taking off his jacket and handing it to the flight attendant. She is a beautiful blonde in her early 30’s making small talk with him, as if they are old friends. You suddenly feel like a voyeur and look away to allow them their privacy.

In my mind the private jet was broken into 3 sections: the 1st area had cream leather chairs facing forward, the 2nd area had 4 chairs facing each other for socializing and the 3rd area had 2 long sofas on each side. Being the peons and again from Store Operations, my boss and I took the sofas in the back. That was fine with me as that was where the cheese plate and wine were set up and closest to the restroom.

Over the course of 48 hours we visited stores in New York, Oklahoma, Texas and Las Vegas. It was really cool because a monitor in the peon area showed where we were and how long till we touched down in the next city.

During the flight we were offered everything and anything to eat and drink. Sure, we were fed last by pretty flight attendant but I get it. Hell, she could have fed me only cheerios and water and I would have been just as happy.

After visiting Roosevelt Field in New York, we had a layover at Teterboro. Just as I became bored, a store designer came rushing back to our group with a smile on her face, giggling with excitement.

“You guys! Oh my gosh, you guys!” She said, barely getting the words out.

“Jim Tressel is outside!”

We all looked at each other in astonishment, excited that such a famous person was in our presences. Now a good chunk of you are like, ‘who the hell is Jim Tressel’ and I get it. He was an extremely popular Ohio State University football coach for 9 years.

Not to shy away from famous people, I did what felt natural. I excused myself to go to the restroom only to make a beeline outside where I saw Tressel standing, probably waiting for a taxi.

I politely told him we were huge fans and even named our dog (that we would give away a few months later) Scarlet. He was kind and was willing to give me his autograph. I had nothing to sign other than my Franklin Covey planner and to this day, I still have it.

So why do I tell you this? Because it’s a good memory of mine. It also reminds me how incredibly stupid I was to leave such a gig but that’s how we grow right? C’est la vie!