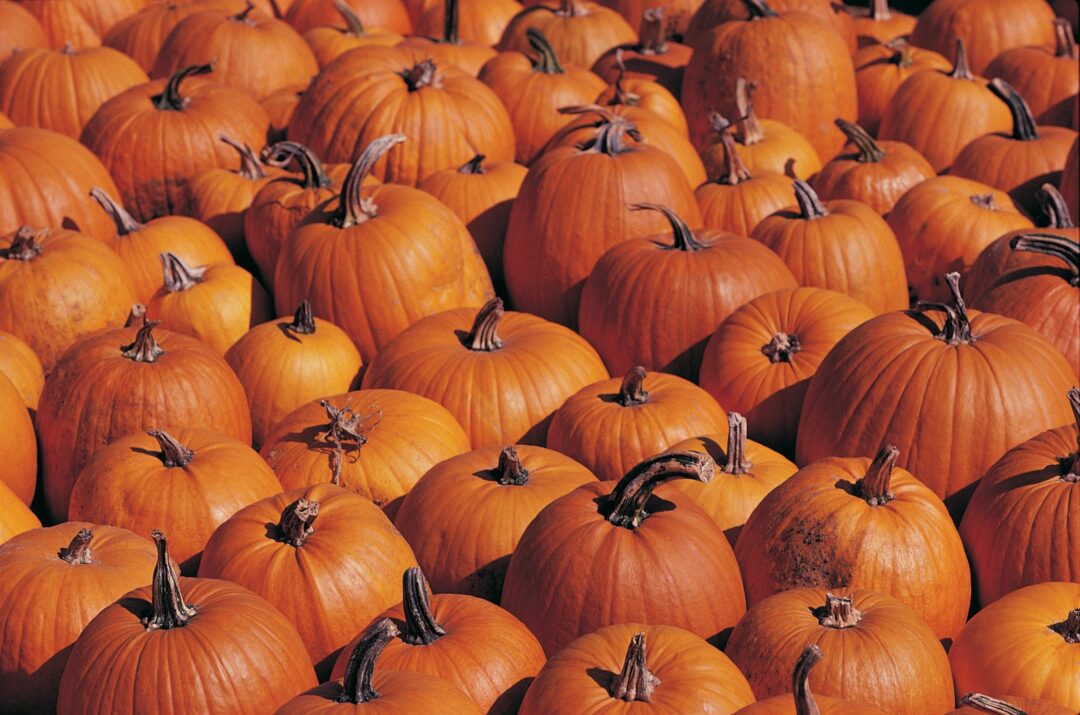 I sit here tonight with a thick chocolate ring around my mouth. My youngest C, just went to bed after watching the worst remake to ever exist: Ghostbusters. Every 30 minutes when he wasn’t looking, I got into his treat bag and grabbed anything that resembled a chocolate bar. 1 kit kat, almond chocolate joy, reeses cup fun size, snickers bar and 4 glasses of cabernet later, I tell you about my experience.

Trick or Treat was at 5:30 this evening. There are several houses in the neighborhood that we are friends with so we picked a house and assembled all the kids for pictures at 5:15. At 5:20, my 11 year old-P, was doubled over holding his stomach.

“#3, what’s that?” My friends husband asked me, clearly intoxicated as his eyes shifted way more than any sober person.

“Are you kidding me?” I asked, clearly surprised.

I thought this was a universal numbering system for shitting. Obviously folks from West Virginia never got the memo, but let’s be real, they probably don’t have the internet.

Shocked I had to explain the toilet periodic table, I began, “#1 is peeing, #2 is pooping and #3 is diarrhea.”

He then said something insulting about Ohio then added this beauty, “why don’t you just say peeing out of your ass?”

Annoyed by his crassness, only magnified with drink, I gave it right back and slowly so he could comprehend.

“Maybe in West Virginia they call it peeing out your ass,” I said with air quotes, “but in the rest of the civilized world, we prefer to number it.”

He retorted with something and I just walked away.

Eventually my son gave up and missed trick or treat! I felt so bad for him. My husband took him back to the house while I took my youngest along with my neighbor J who had her 2 sons, around for candy.

At 5:31 my friend J and I were trying desperately to keep up the pace with 2 7 year olds and a 5 year old. At one point I stopped their sprint, bent down to their level and calmly explained the following:

“Boys, we don’t have to run. Let me put this in perspective for you. Ok? It’s been 19 minutes and we have already covered 2 streets! We have 1 hour and 41 minutes left. You don’t have to run!”

This bit of advice registered for 7 seconds while they did some sort of mall walk to the next house. After that, they were off. At this point, I knew any attempt to get them to slow down would be futile. All we could do was try to keep pace and scream at them every now and then so they were still in our line of sight.

3 streets in, the following rolls up next to us:

I mean, I literally felt as if I were in a dream. Please note her sweet ass ankle bracelet as well as the camo dog carrier in the back. Only in my town would this happen. My neighborhood is a special neighborhood. Not only are there 4 wheelers and golf carts driving around but there are people literally serving hot dogs and water from their homes. A few homes even had free adult beverages. I began to partake in said beverages until I realized the 3 boys were about 4 houses down. People were having parties. It was not uncommon for 6 people to be on the front porch, vino in hand, all handing out candy. Sure, 1 group made me want to demand the candy back from my son as I was certain there was a needle in it or something. Deciding not to offend, I sucked it up and moved on.

Trick or Treat was from 5:30 to 7:30. At 6:45 I received a text that we were out of candy. It was 75 degrees out, the warmest we have ever had. Farm kids were being dropped off in our neighborhood and there were more kids then I had ever seen. I didn’t feel bad as I bought the exact same amount of candy as years past and we had always had a ton left over.

I really cannot wait to tell you about Hot Mess Does Beggars Night!

Share the laughs with friends!
beggars nightdadsHalloweenhumorkidsmomsmumsparentingtrick or treat